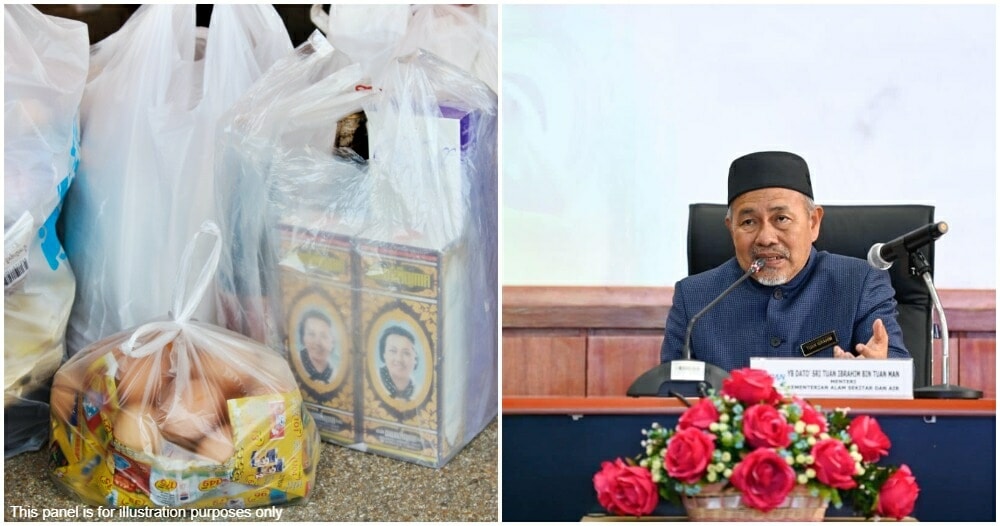 We use a lot of plastic bags in our daily life, especially when we tapau lunch or go to get our groceries.

However, the Environment and Water Minister Datuk Seri Tuan Ibrahim Tuan Man has said that all the state governments have agreed to implement a pollution charge on plastic bags used, reported BERNAMA. 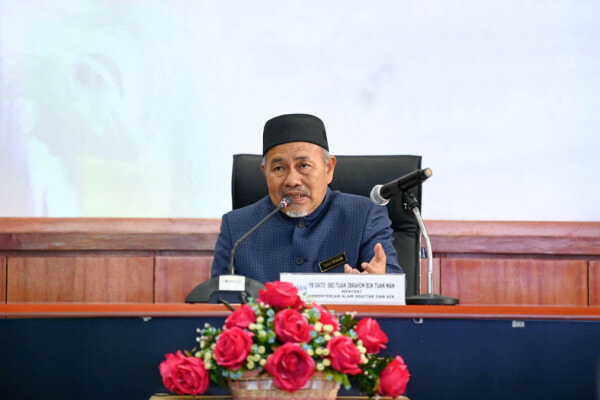 The pollution charge is set at a minimum of 20 cents per plastic bag and this move was initially implemented in Penang, Selangor and Johor as part of the ‘No Plastic Bag Campaign’.

The minister said that in the 76th National Council meeting for Local Governments, they have agreed to continue to implement the campaign.

As all of the other states have agreed with the implementation, it means that the pollution charge will be extended to those states as well. 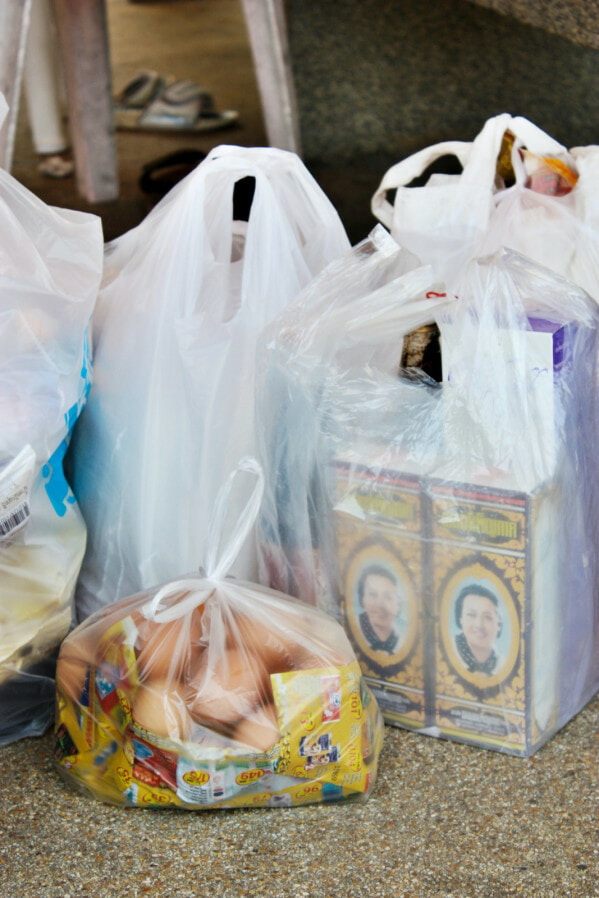 “This initiative that has been implemented since 2021 is an effective effort in reducing plastic pollution in Malaysia.”

“I hope this initiative will continue to be supported by all parties for the sake of environmental sustainability which is our shared responsibility.”

It is unclear when the pollution charge will be implemented nationwide.

As part of the program, the Selangor government received RM6.4 million of pollution charges in 2021 and RM6.6 million the previous year, reported Sinar Harian.

It is definitely great to see that there is a reduction in the charge collected but it is still at a substantial amount. 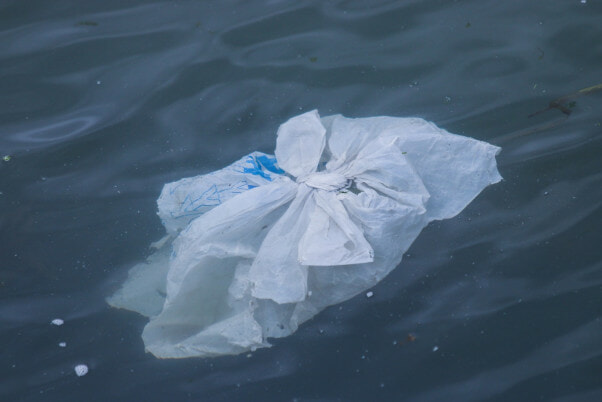 So, when you go out to do any shopping at all, bring along a recyclable bag to use. You don’t have to pay for plastic and it’s even sturdier! 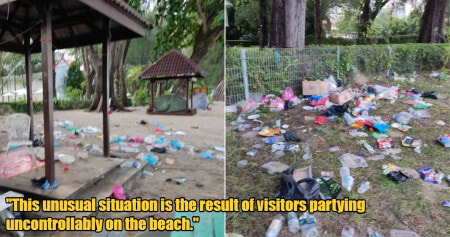