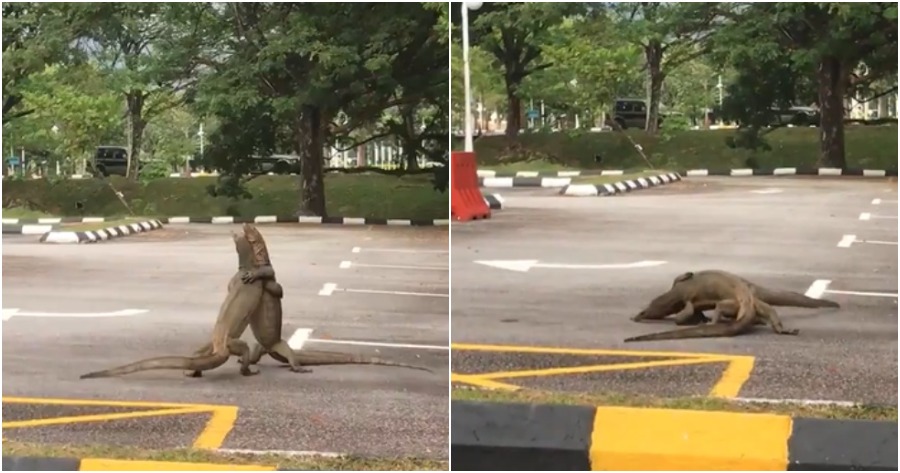 A group of students at the International Islamic University Malaysia(IIUM) recently experienced a rather interesting incident after witnessing two monitor lizards that appeared to be”hugging” in a parking lot.

In the video that went viral on Twitter, two monitor lizards can be seen “hugging” until they drop to the ground, it then shows them getting back up on their feet and continue to grapple each other. Voices could be heard in the audio of the clip as the students questioned what the reptiles were up to.

The video posted by Adriana (@adriananaziha), received over 9,600 likes and 8,000 retweets at the time of writing.

Speaking to WORLD OF BUZZ, Adriana said she along with two other friends were heading to the ATM just in the campus area when they came across the two lizards who happened to be in the Cultural Activities Centre(CAC), IIUM.

Many netizens found the footage entertaining and said they were probably lovers having a quarrel. Others said the scene looked like miniature-sized Godzillas fighting. 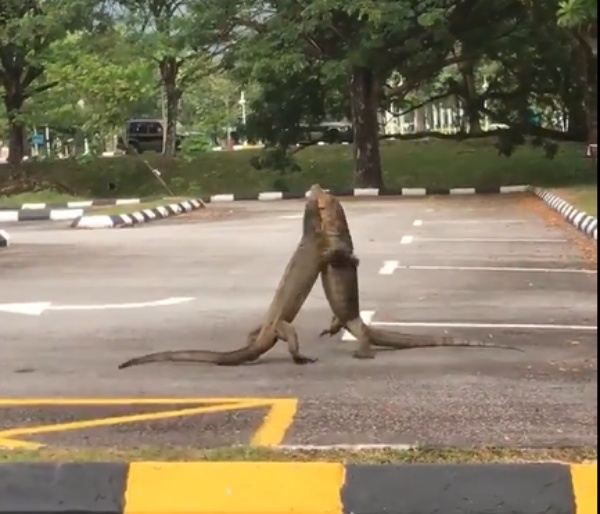 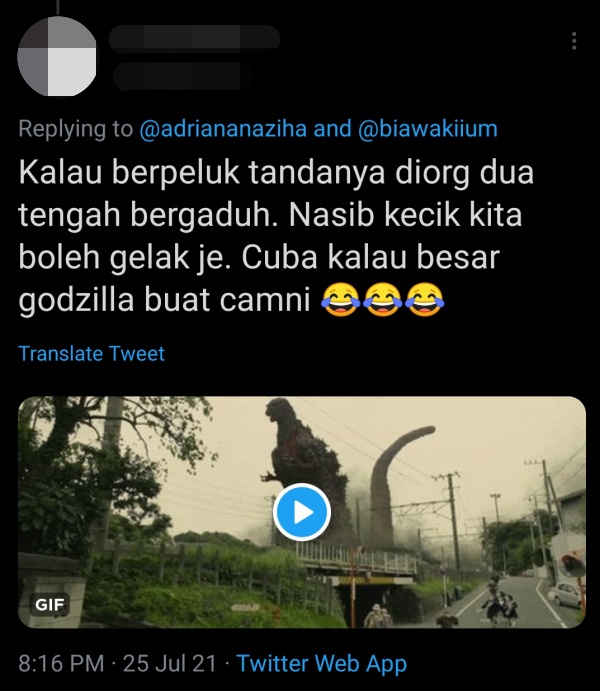 What do you guys think these lizards were doing? Let us know in the comments! 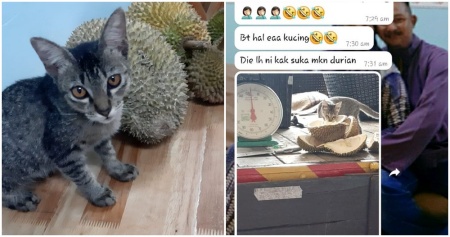