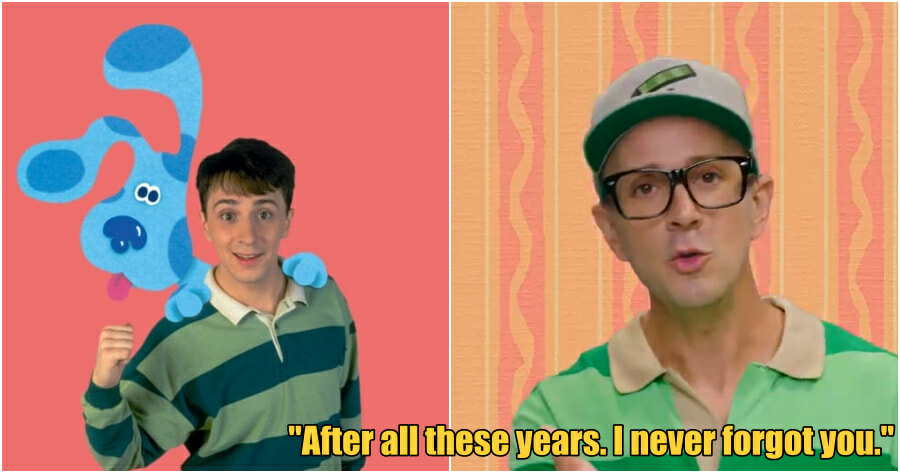 “I realise that was kind of abrupt. I just kind of got up and went to college.”

Most of us millennials and Gen Zs might still remember the show with a spotted dog named Blue and his owner, Steve Burns with his iconic stripy green shirt, 25 years ago. ‘Blue’s Clues’ on Nickelodeon was one of the most successful children’s shows in the late ’90s and early 2000s and took over our early childhood days.

Some of us may even remember that one day in 2002, Steve abruptly announced his departure from the show as he introduced his brother Joe who took the helm of the show. Steve had caught a bus out of town and was never to be seen again. 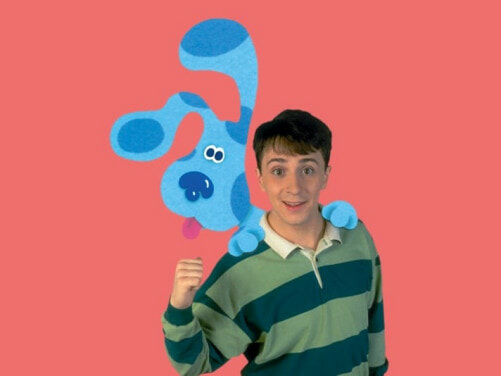 The show carried on for another four years with Joe at the helm, before going off the air in 2006. It was then rebooted in 2019 as ‘Blue’s Clues & You!’ with an entirely new host.

Due to the abrupt end, there were rumours that Steve had, later on, met a tragic end, but this was debunked by him numerous times.

This was all cleared up today, 8 September, in a video uploaded to Nick Jr.’s social media pages, where Steve explained the reasons for his abrupt departure on the 25th anniversary of Blues Clues. 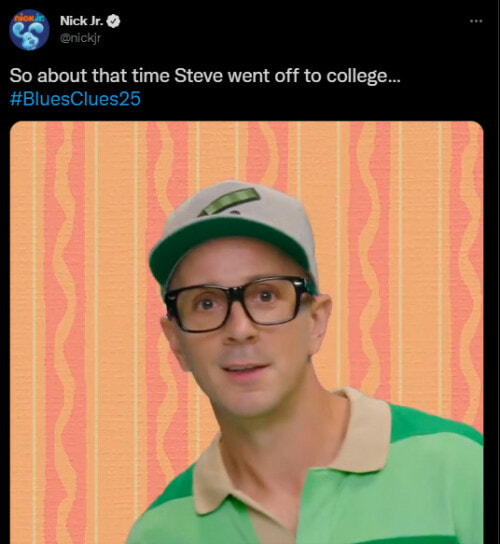 Steve began the video by taking us back to the time he had abruptly left the show. “You remember how when we were younger, we used to run around and hang out with Blue and solving clues,” he said.

“Then one day I announced that I was leaving and introduced you guys to my brother Joe before I got on a bus and left?”

“I realise that was kind of abrupt. I just kinda got up and went to college.”

He added that “It was really challenging but great in a way because I got to use my mind and take a step at a time and now I am doing many of the things I wanted to do.” 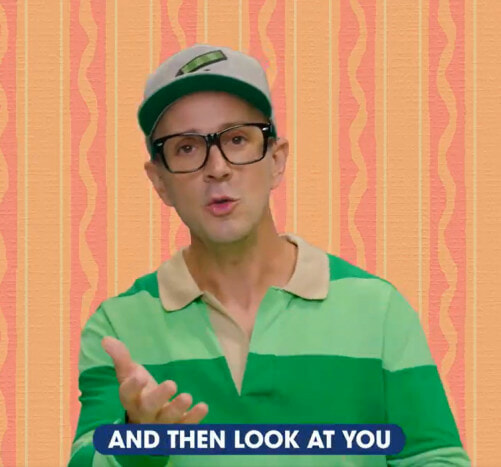 Steve then went on to congratulate the viewers on their accomplishments and achievements.

“We started out with clues and now it’s student loans, jobs and families and some of it has been kind of hard, you know?”

“I couldn’t have done everything I did without your help and all the help you gave me when we were younger is still helping me today.”

He explained to viewers that, “After all these years. I never forgot you ever,” and that “I’m super glad that we’re still friends.”

The video has attracted a lot of attention from social media users and is currently on 1 million likes and over 280,000 shares on Twitter alone.

Malaysians also took to social media to express their sadness over the video and the term ‘Thanks Steve’ and ‘Blue’s Clues’ are currently trending on Twitter.

One user said, “I remember when I was in high school watching Blue’s Clues and the part where Steve said goodbye then caught the bus. I am crying.”

Is anyone else feeling nostalgic or is it just us? Check out the full video here.

What are your memories of the show? Let us know in the comments. 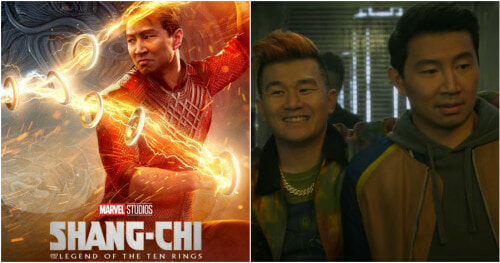