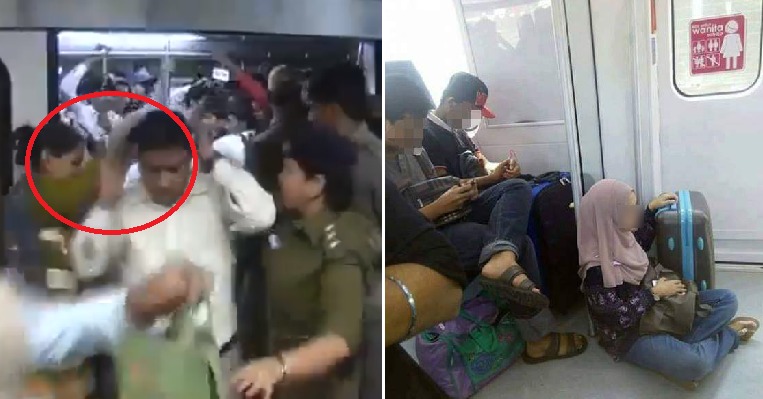 A video has been going viral on social media showing police officers going into the women’s coach on a train in India and then slapping the men who are purposely violating the rules by boarding that particular compartment. A Twitter user shared the 33-second video on social media showing the police officers dragging the men out of a New Delhi Metro.

Indian police slapping men who were travelling in the ladies coach of the New Delhi's metro. pic.twitter.com/AbtefyBr5K 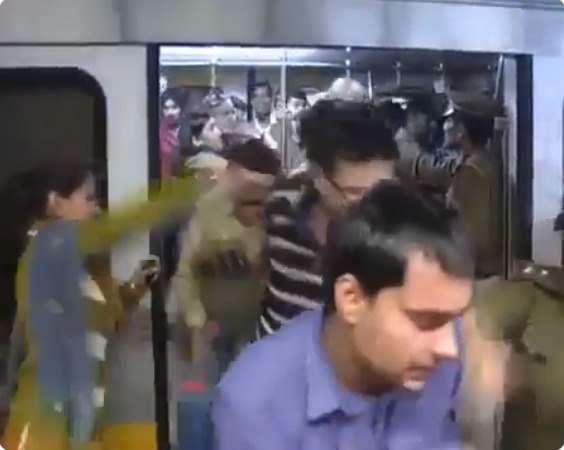 It is believed that the police there are allowed to do that as sexual harassment cases often happen while taking public transport in India. It is common for men in India to flout the rules and just enter the ladies-only coaches as they presume that it is not fair for women to have their own coaches. This is to protect women from sexual harassment, not for fun!

However, from the video, it can be seen that the police officers did not do anything to the men who were on board with their family members and let them walk away without harm. The men who are exiting and trying to avoid the slaps fail to do so. They are still given a sound whack by the police officers to teach them a lesson. 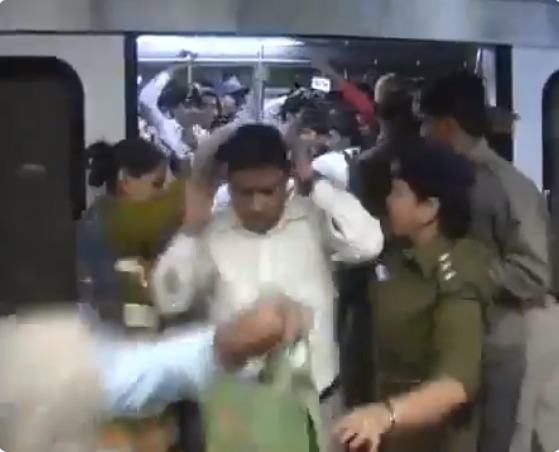 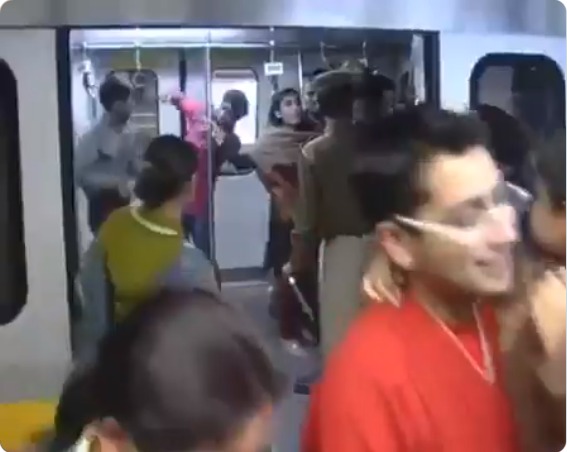 Many Malaysian netizens were amused by the video, with a lot of them saying that this should be practiced in the country as well in hopes that it can teach the men in Malaysia to respect the ladies-only coach. In case you are really unaware, we have Pink Coaches especially for women only on Keretapi Tanah Melayu Berhad (KTMB) trains. 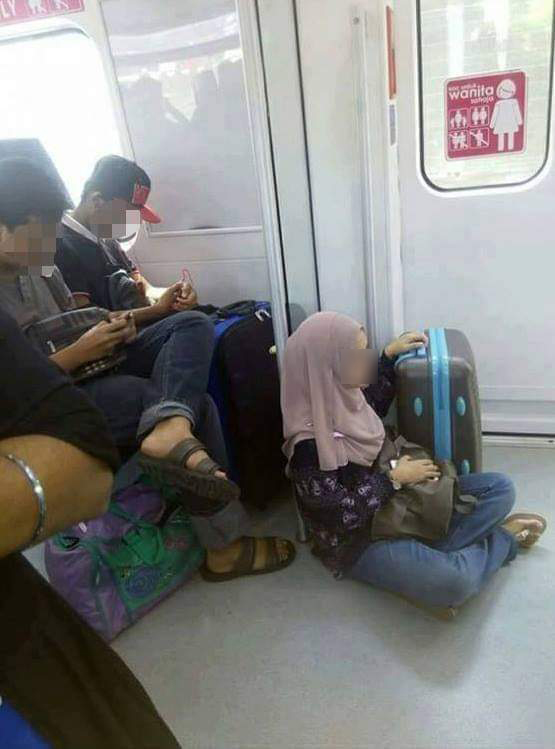 This has been enforced since April 2010 but unfortunately, you will see that there are still some shameless and stubborn men who will enter the compartment even during rush hours. There are CCTVs installed in each compartment to monitor passengers and ensure that they have a safe and comfortable journey.

What do you think of this initiative by the Indian police officers? Do you agree with it? 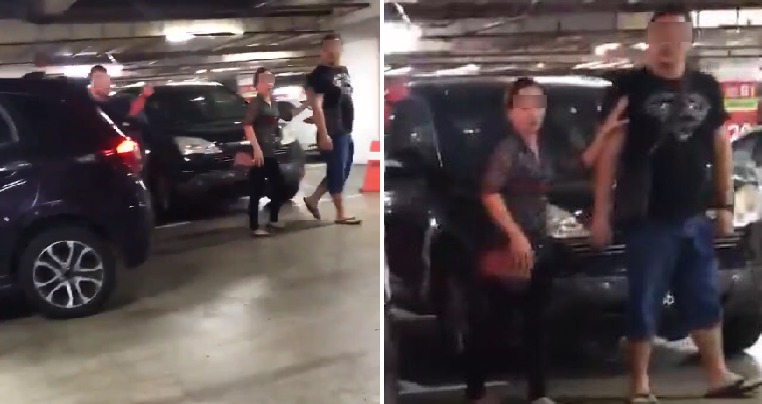