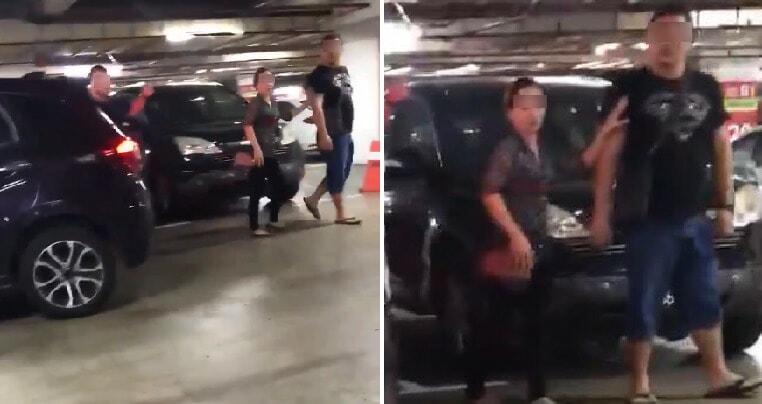 We understand that it can be rather frustrating when you’re looking for an empty parking spot but there just doesn’t seem to be any around. Hence, the concept of “human parking” arises, which is another issue that gets us all riled up as well. Now, in case you didn’t already know, human parking is illegal and can get you jailed and/or slapped with a heavy fine – yet you still find people who don’t hesitate to do it. 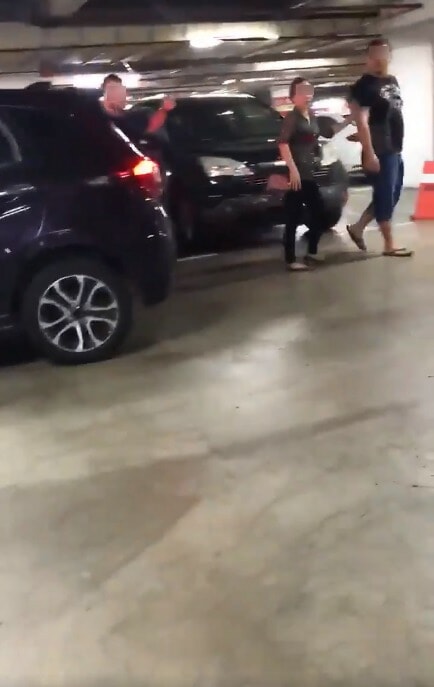 Recently, a Malaysian netizen, Shafika shared how she came across this couple who not only illegally human parked but actually had the gall to slap someone who was already waiting for the spot in Berjaya Times Square last Monday (9th September).

“A Perodua Myvi was waiting for a parking spot behind him as the car was leaving the lot. Suddenly a couple who was passing by in their car stopped and the wife got down to stand in the parking lot even though someone was already waiting. Her husband quickly drove one round and cut in front of the Myvi to move his car into the parking lot.” 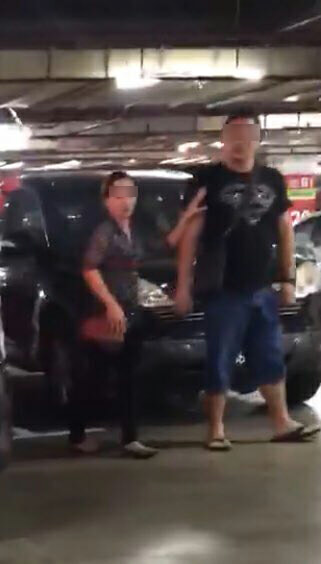 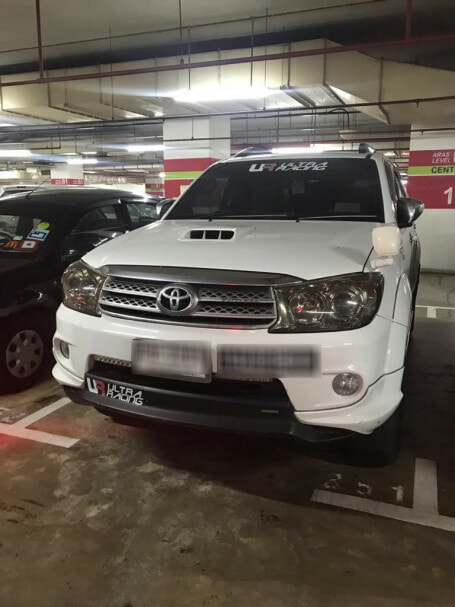 “They got down from the car as if nothing had happened and the guy in the Myvi got angry and asked him why did he just steal the spot as he had been waiting for a long time. The guy who stole the parking spot shouted back at him and even slapped the Myvi driver.”

Shafika said that her friend helped the Myvi driver to call the security guard and then only did the couple get scared and decide to leave. The Myvi driver decided not to make a police report as he was a foreigner and felt that there was no use to do so. Netizens were outraged that people still practice human parking these days and also the man’s audacity to slap someone when they were in the wrong. No manners!

Remember, guys, chup-ing a parking lot by standing in it is illegal okay!

Also read: PDRM: ‘Human Parking’ Offenders Can Be Fined Up to RM2,000 Or Jailed 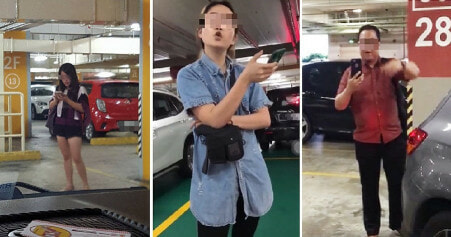