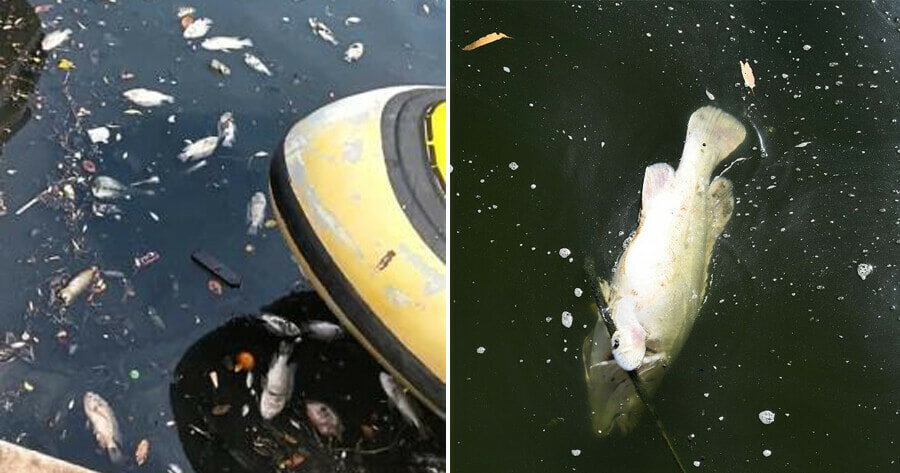 Melaka is a common road trip destination for many Malaysians as it is well-known for its various tourist attractions like A’Famosa Fort, Jonker Street, Christ Church and the Melaka River Cruise. However, the authorities have recently been alerted to a certain smell that has been coming from the Melaka River.

According to Malay Mail, the Melaka River has turned black and is exuding a foul smell due to dead fish since yesterday (19th May), especially in Taman Rempah. The cause of this has been identified as pollution suspected to be coming from the Batu Hampar Dam in Batu Berendam, which has been ordered to close down with immediate effect to prevent the situation from getting worse.

State Health and Anti-Drug Committee chairman Low Chee Leong said that one of the key contributors to the pollution is industrial discharge which resulted in the death of thousands of freshwater fish within the span of a few hours. 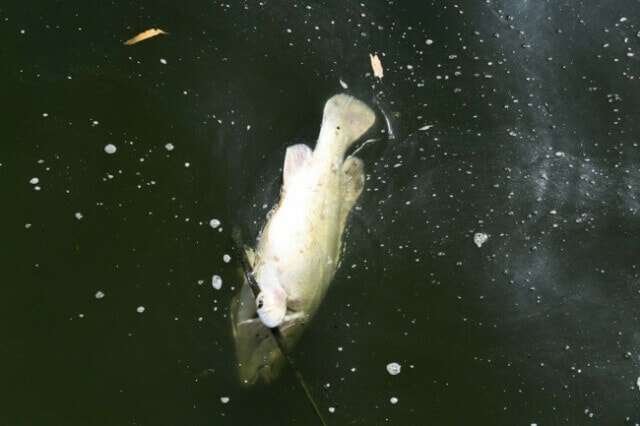 “I received dozens of images of rotting dead fish all along the river. This could lead to health complications for those residing along the riverbank,” he said.

“The pollution stretches almost 5km and efforts are being made to remove the dead fish before they submerge to the bottom of the river.”

The Star reported that the Melaka and Coastal Development Corporation is already working to gather the dead fish so that the bacteria on the carcasses won’t multiply and diminish the river’s oxygen level, which could threaten the lives of other aquatic animals. 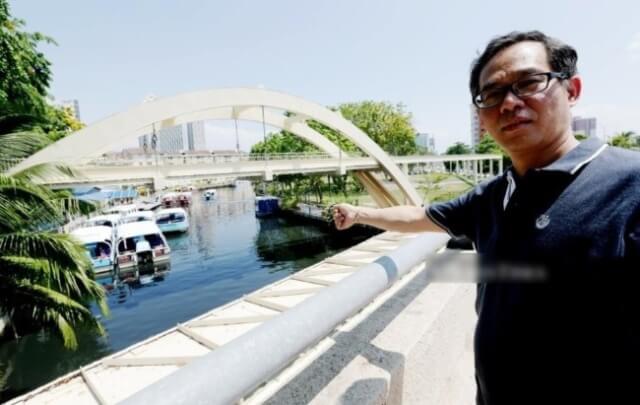 Low added that laboratory tests would soon be conducted to trace the polluters as there are many industries along the riverbank.

“We have asked the Department of Environment (DOE) and the Health Department to take immediate action and get a sample of the contaminated river water and the dead fish for analysis to find out the cause of pollution and level of seriousness,” he said.

“This incident is unacceptable as the state depends on tourism. The unbearable pungent smell would drive away visitors.”

“We worry that the pollution will get worse and do not want a repeat of the chemical pollution in Sungai Kim Kim, Pasir Gudang, Johor,” he said. 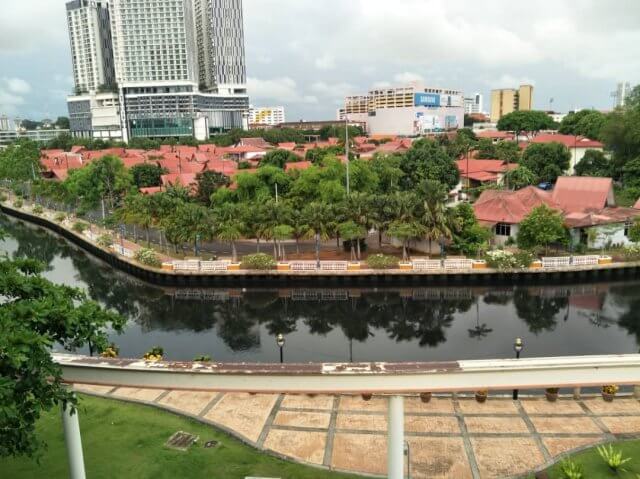 Meanwhile, chief executive officer of the Melaka River and Coastal Development Corporation Azlan Abidin said that at midnight tonight (20th May), they will flush the water by opening the dam at the Melaka River mouth and ensure that the Batu Hampar Dam is closed so that the polluted river water will flow out to sea.

Pollution is a serious issue that affects both us humans and animals in so many ways. Hopefully the authorities will be able to get to the bottom of this and prevent it from happening again in the future. 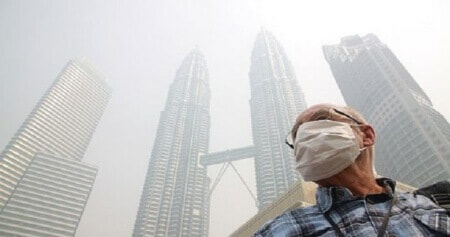