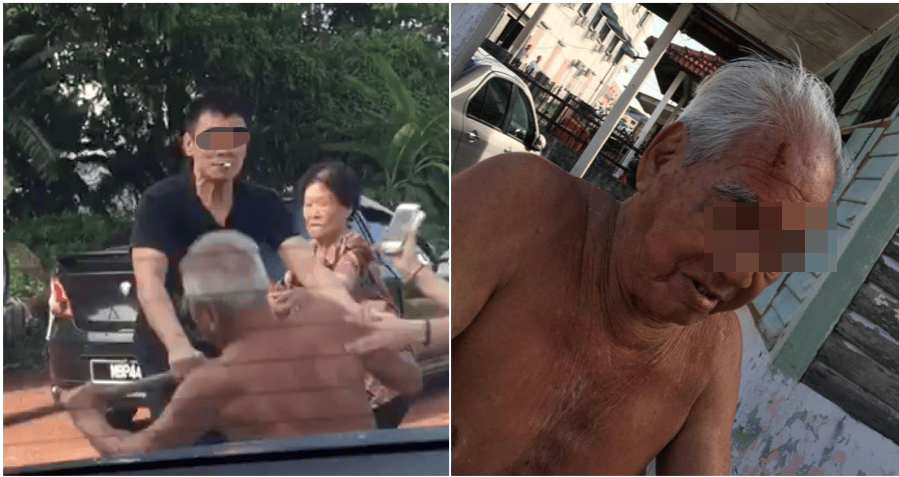 Parking in Malaysia has always been synonymous with arguments lately, be it because of coming out of the parking space too slow or stealing someone else’s spot. We need to be more civilised towards handling these issues and stop ourselves from being so selfish.

Recently, a young man in Melaka set a new benchmark for bullies in the realm of parking arguments. The story was, he allegedly parked in front of the driveway of a house for a long time and he refused to move although he was told to park at the side of the road.

The video showed an old uncle, presumably the father of the lady in the video, approaching the car to tell him to move his car. As soon as the man exited his car, both of them were involved in a scuffle and immediately the old man ran to get a stick to defend his home and chase the man away. 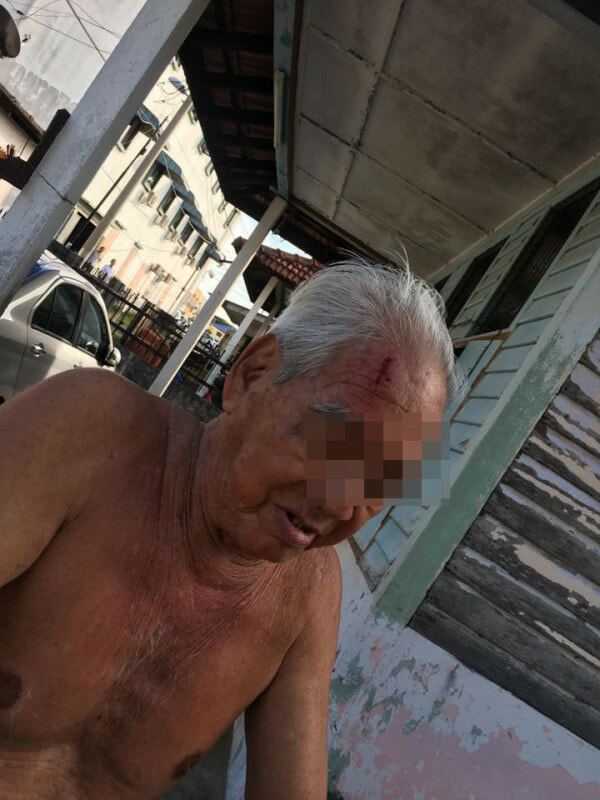 He bravely confronted the man again who then blocked his strikes and shoved him to the ground, leaving him bleeding from his forehead and right hand. Immediately the old man’s wife and daughter stepped in to protect him.

The sense of protectiveness was still in the old man despite his injuries. He stood up and got a sharp tool to go after the man but he was stopped by his neighbour. Lucky, if not things would have gotten worse! 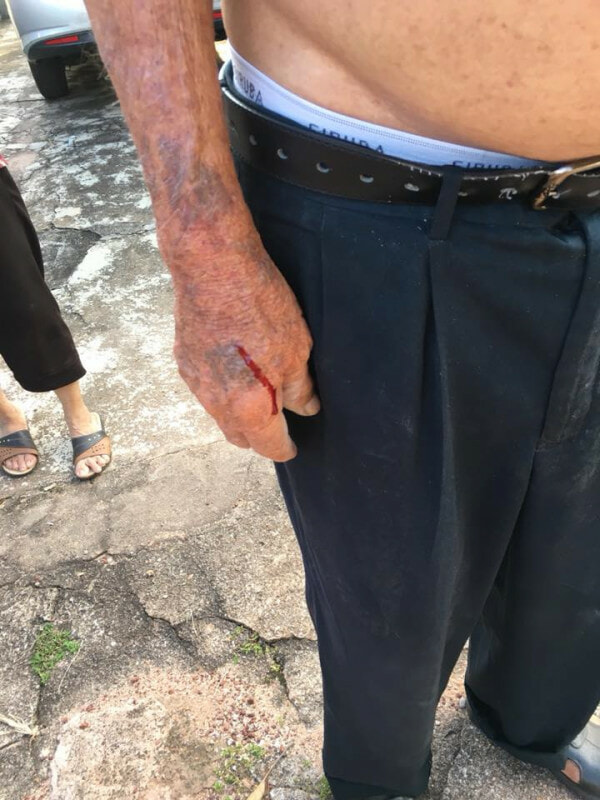 In the second video, after arguing for some time, the man stepped back into his car. Although the lady threatened him by calling the police, he was still there, refusing to move his car. What a jerk!

Whatever it is, you should respect your elders even though they are not your family members. In this case, the old man was actually trying to help his family. At no point was there a need for the young man to shove him to the ground or even lay his hands on the uncle. Kesian uncle tu!

Was the physical violence necessary in this situation? We would love to know you opinions. Share with us in the comments section. 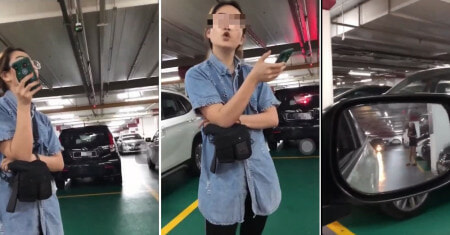