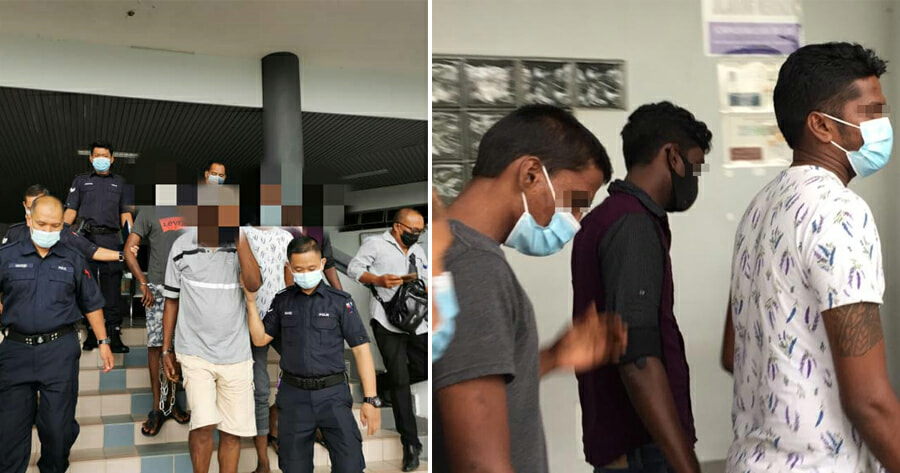 The 51-year-old man from Melaka and his three sons who were accused of raping and sodomising the man’s daughter pleaded not guilty in the Ayer Keroh Sessions Court yesterday (5 May).

According to Harian Metro, the man faces 35 charges, including 33 charges of rape and two charges of molesting and beating the girl.

The charges were read before Judge Nariman Badruddin, however, all four of them pleaded not guilty. 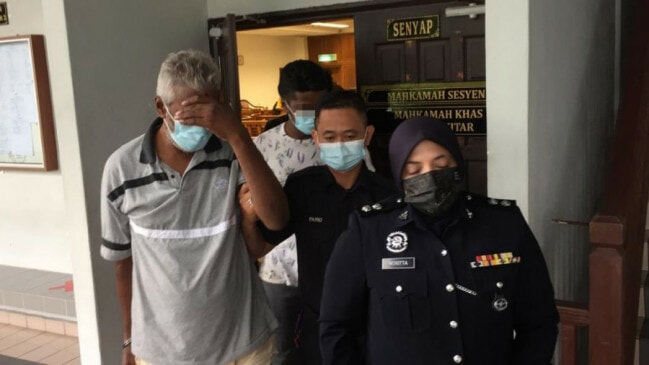 Deputy Public Prosecutor N Sivashangari did not recommend any bail as the offences committed by the accused were deemed serious.

The judge then allowed the accused to be bailed RM8,000 for each charge and set 8 June for the re -mention of the case and submission of documents.

Previously, it was reported that the 18-year-old girl made a police report on 22 April after she was allegedly raped and sodomised by her father and three brothers multiple times throughout 2020 and 2021.

The girl, whose mother had died, was said to have been drugged by the suspect, tied up and taped on her mouth before being raped.

Also read: 18yo Girl In Melaka Allegedly Raped & Sodomised By Father & 3 Brothers Since 2020 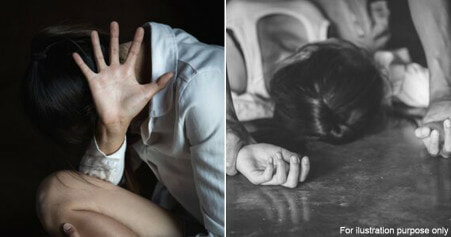