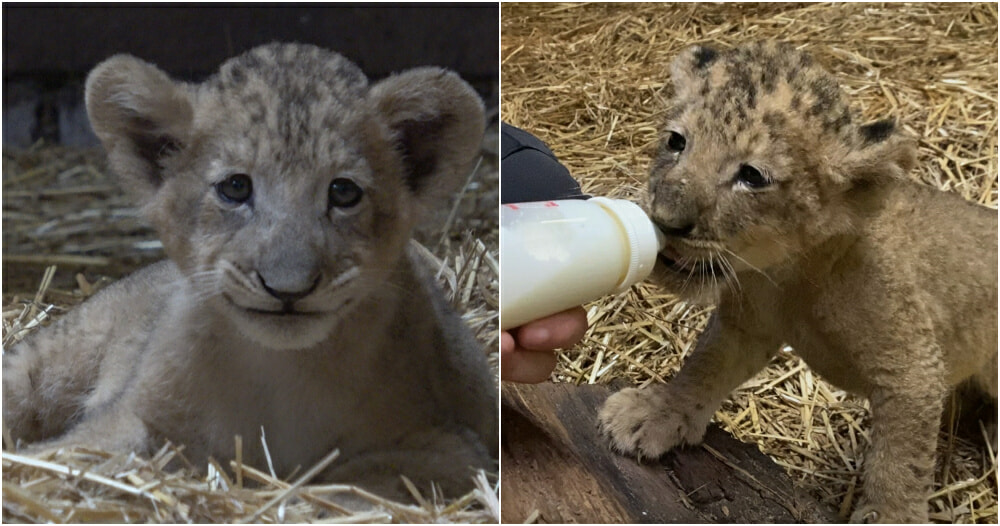 It is a proud occasion for many Singaporeans as the Singapore Zoo has welcomed a newborn lion cub named Simba. Yes, named after the iconic Disney animated film Lion King.

The name Simba is not the only thing that makes him special as he was actually created through assisted reproduction. It is, in fact, the first successful artificial insemination for the country.

According to Singapore News Lives, to boost baby Simba’s growth rate, the keepers provided assisted feeding to the cub. Simba’s mother, Kayla, suffered from suspected inflammation of her mammary glands and struggled to nurse him initially. 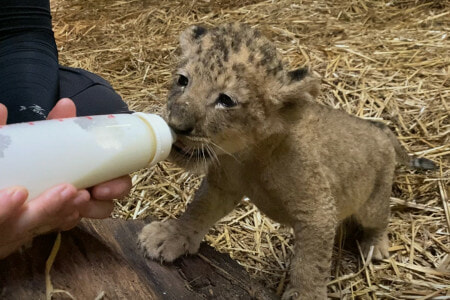 Through the assisted reproduction, Simba was conceived after keepers and veterinarians collected semen from his father, Mufasa, using the process of electro-ejaculation. Unfortunately, Mufasa could not be revived following the procedure. He died at the age of 20. 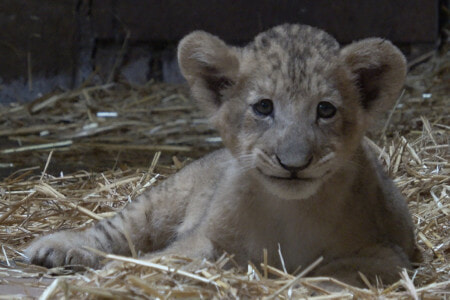 The semen was later used to artificially inseminate Simba’s mother, Kayla. As described by WRS, Kayla is an ideal candidate because she was a proven breeder.

Simba and Kayla are currently housed together in an off-exhibit area at the zoo, a measure which will allow the lions to bond privately. Simba will gradually be introduced to the rest of his family, which includes a half-sister and an aunt. 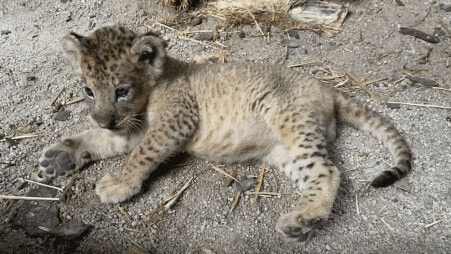 Although Simba never got the chance to know his father, Simba will carry on his bloodline nevertheless.

The birth of Simba should be celebrated as it represents the beginning and continuity of an endangered species.

We hope when the borders are open again, we too can pay a visit to Simba and his mother Kayla.

Let us know your thoughts on this story. Drop us a comment in the comment section below!

Also Read: MBSA Says Banner Asking Public To Not Feed “Wild” Animals Is A Way To “Educate” Them 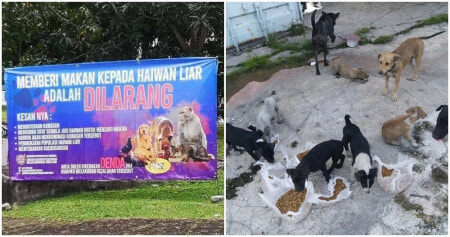