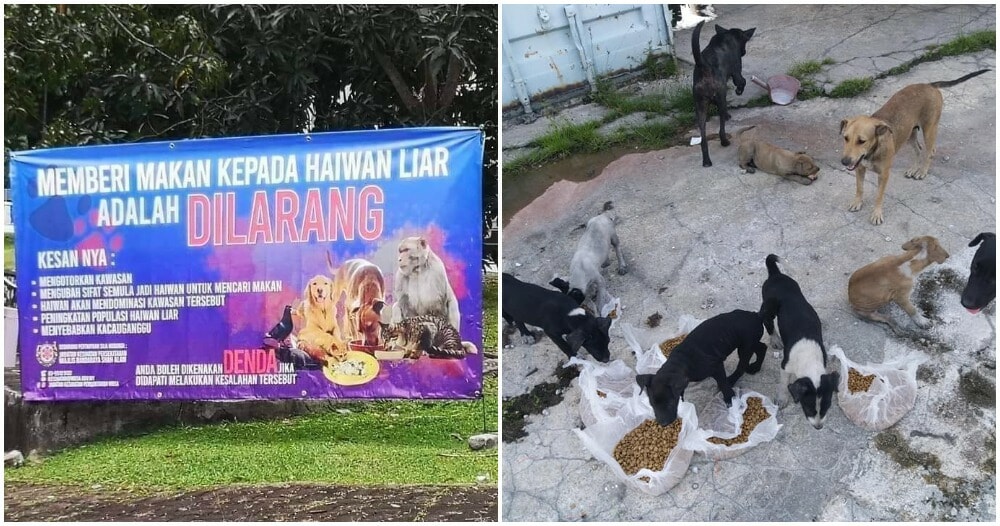 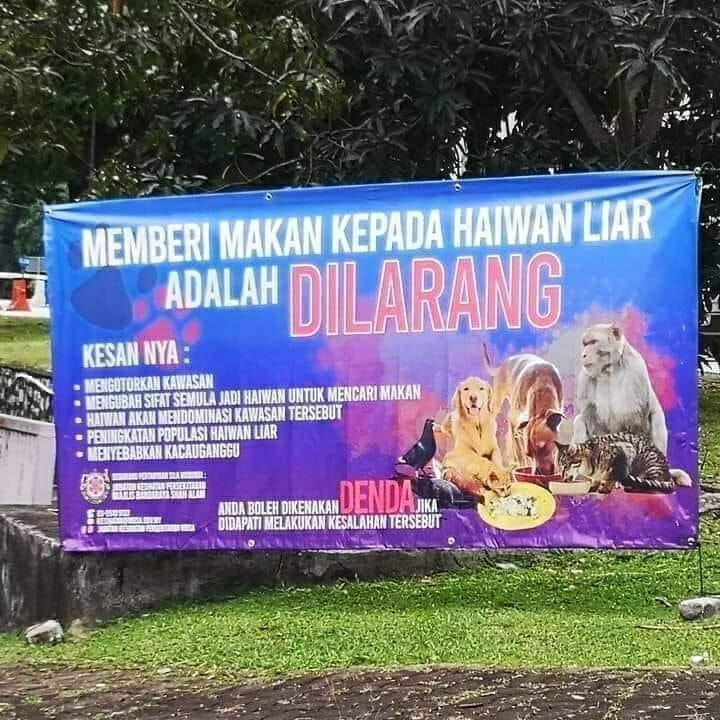 Based on the banner, wild animals included monkeys, cats, dogs and even pigeons. They also reminded the public that those who commit this offence will be fined.

Unsurprisingly, netizens called for MBSA to explain their decision which many found to be irrational. Soon after, MBSA released a statement on their Facebook page saying that the banner is a way to educate the public to not feed the strays as based on their monitoring, they found that the public are the ones who have been feeding the strays. This has inadvertently increased the number of strays in the surrounding area.

Erection of the banner is one of the implementations from the “Feed Responsibly” campaign. If an individual feeds the stray, they should carry out all the responsibilities in caring for the animal including taking care of the animals in their respective houses. 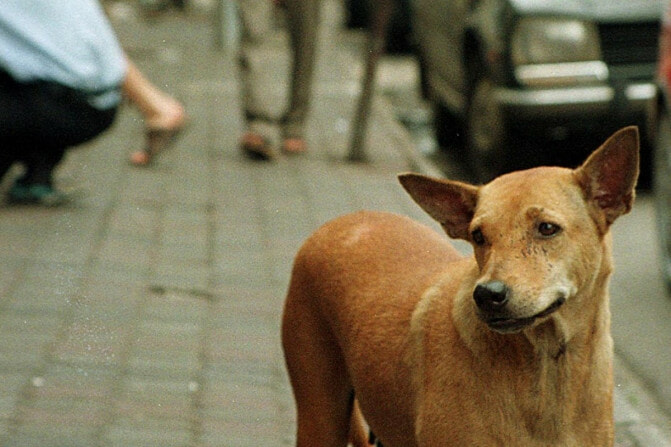 In accordance with the Animal Welfare Act Section 33, any individual who feeds any animal has to take responsibility towards the animal and can even be considered as their owner. MBSA added that feeding strays will dirty the area which is an offence under the Local Government Act 1976, Section 81.

Besides catching the strays, MBSA believes that the banners are a way to raise awareness among the public to cooperate with MBSA in handling this problem.

“We also would like to say that throughout 2020, MBSA has received 1,840 complaints regarding stray dogs. These complaints cause disturbance to the public and if not curbed will further increase the number of complaints of stray dogs wandering.”

MBSA ended their statement by advising the public that they can lodge any complaints regarding the stray animals at 1-800-88-44 77.

In retaliation to the banner, Persatuan Haiwan Terbiar Malaysia (SAFM) released their own statement questioning MBSA’s decision. They said that the ban punishes the nature of compassion for giving alms to hungry and thirsty animals.

“Doesn’t the local authority know the real cause of the growing number of stray animals is not from feeding, but from pet dumping that has been rampant?”

Instead, SAFM added that the local authorities can employ the TRAP, NEUTER, RELEASE (TNR) program which is also being practised by local authorities in Seberang Perai. TNR can reduce the population of stray animals by controlling their reproduction. 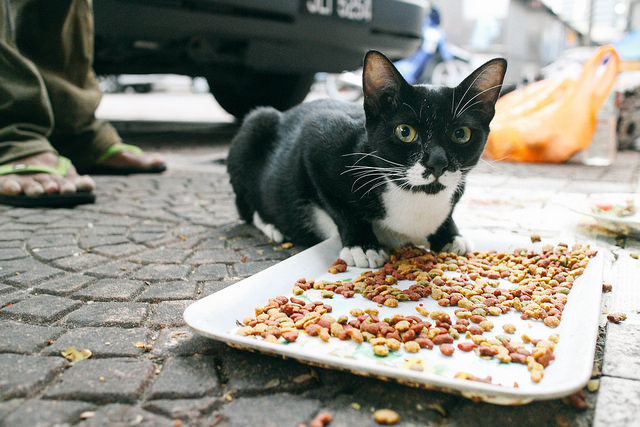 To avoid the neighbourhood getting dirty, SAFM suggested building a ‘Feeding Station’, or a special place for stray animals to eat. For wild animals like monkeys, local authorities can cooperate with PERHILITAN to move the wildlife population to a more suitable place. After all, these wild animals have lost their homes and food sources after their ‘homes’ were destroyed for housing and development projects.

“Local authorities should be more sensitive in dealing with this issue. Look at the cause of the problem, not just a quick and easy solution that’s not effective.”

What do you think of this banner? Let us know what you think in the comments section!

Also read: Loyal Stray Dogs Stand By Homeless Man As MPKJ Approaches To Put Them Away 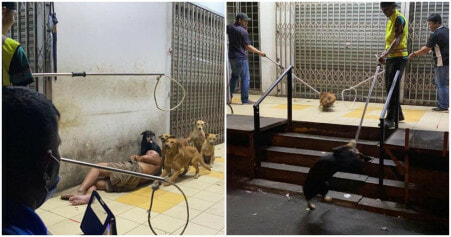