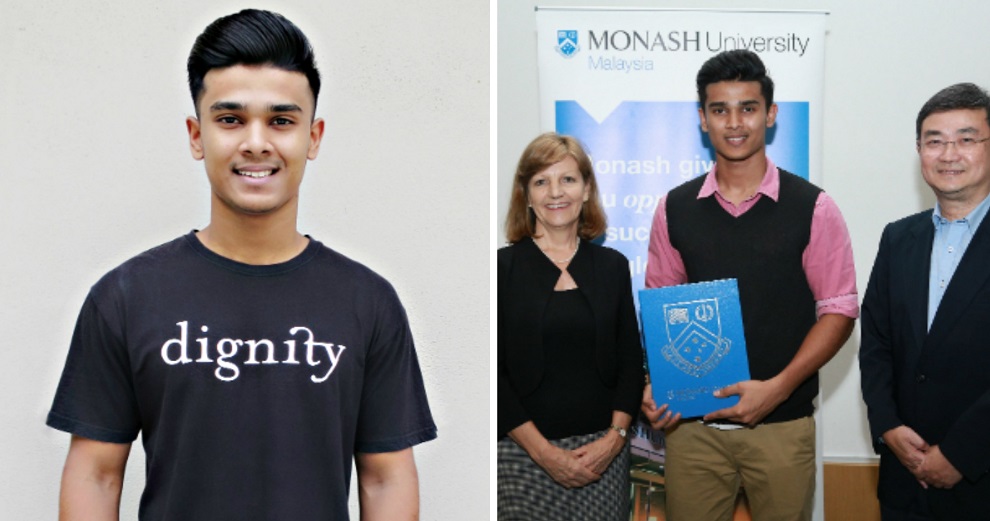 Mohamad Rahman bin Iman Hussein, 22, whose nickname is Prince, has inspired and touched the lives of many Malaysians when his story first started circulating online about a year ago.

Born in Penang and raised in Kuala Lumpur, Prince did not have the easiest childhood unlike most Malaysians. He was born to Rohingya parents who fled Myanmar in the ’90s due to the humanitarian crisis that is still happening to this day.

His early childhood days were definitely tough, as his family used to live in a shipping container at a construction site because they could not afford to live anywhere else. 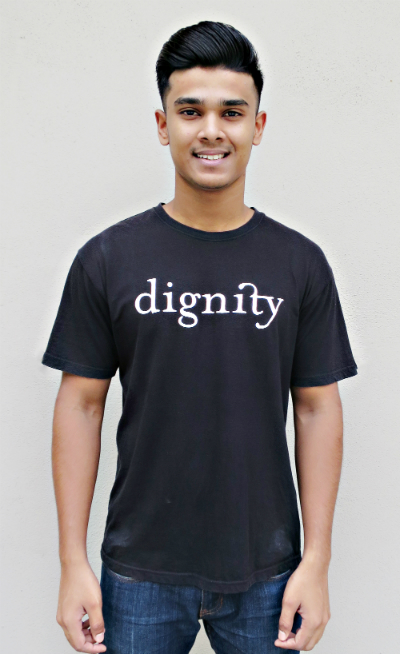 “It was extremely hot during the day but very cold at nights. Behind the row of containers where we lived, there was a pond where my father and I would fish for food. We didn’t have to go to the market for fish because we would catch our dinner and cook it,” he said in an interview with Monash University.

After a few years in Penang, Prince’s father decided to move to Kuala Lumpur so that he could give better educational opportunities to his five children. However, things got tough when his father had trouble finding a job during their first year in the city.

“My father was jobless for a year and we had to rely on friends for help. When my parents got a job at a nut factory in Segambut, they worked double shifts, up to 17 hours a day just so they could provide for us.”

He was also frequently bullied and called names in school because of his skin colour, and was not even allowed to join in on games with his peers.

However, when Prince was 11 years old, things changed for him when he joined the Harvest Centre (currently known as Dignity for Children Foundation), a non-profit organisation that focuses on educating underprivileged children. 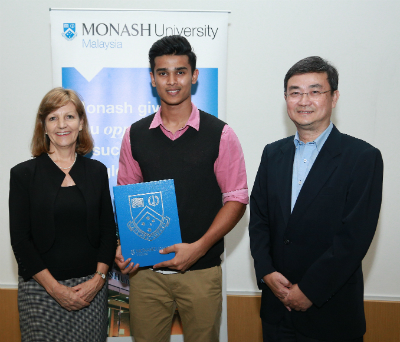 Despite not knowing much English at the time, he grew fluent in the language with the help of his teachers in a matter of two years!

It was there where he also built his public speaking skills and gained self-confidence. After completing his SPM examinations, Prince wanted to pay it forward by taking a gap year so he could help teach underprivileged children. He said,

“I figured that if I could be transformed through education, why can’t I touch their lives through teaching? The children were just as lost as I was.”

After going through a pre-university programme, he earned a Monash Equity Scholarship under the Jeffrey Cheah Foundation, which is a full scholarship. Now, the 22-year-old is pursuing his Bachelor’s Degree in Business and Commerce at Monash University, and plans to major in Marketing.

A year into his studies, Prince has become the most popular student on campus and was even voted prom king at their university ball! 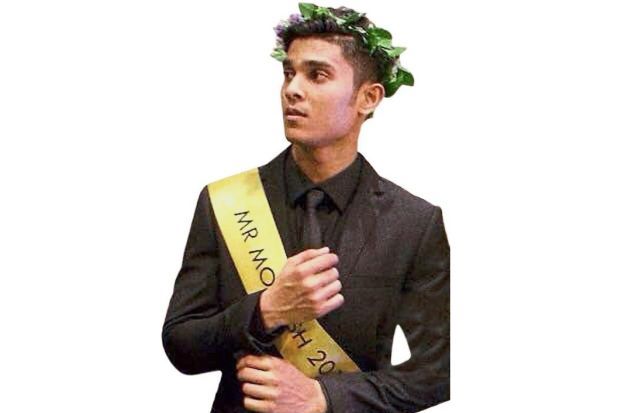 “I never told anyone I was a refugee because of the discrimination I faced when I was younger. I wanted to build a good image of myself and didn’t want people to speak ill of me,” he told The Star, saying that he was reluctant to reveal his refugee status to his college friends, and only told two of his closest friends.

“When I came to Monash, I was surprised by the amount of acceptance I received here. That was when I started to be more open about myself. Now when I give talks to refugee children, I tell them not to be embarrassed and to be proud of who they are.”

As for his plans for the future, Prince says he wants to become a motivational speaker to help other refugees.

What an inspiring young man! It just goes to show that anyone can shine as long as they have the right opportunity to do so.

We wish Prince nothing but the best and hope he achieves his dreams. We’re rooting for you, bro! 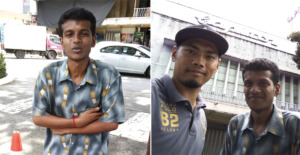