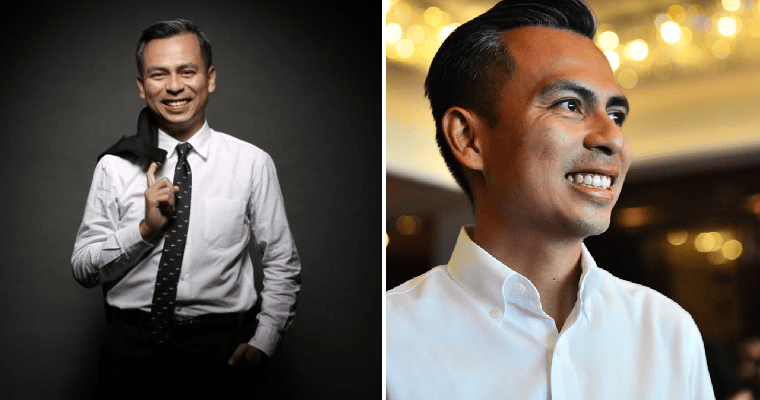 During this GE14, Malaysians certainly made their voices heard as they voted out the ruling coalition, Barisan National after 61 years but how many of us actually know of the struggle that takes place behind the scenes? A lot of these politicians that we have chosen to fight for us in GE14 have dedicated their lives for a better Malaysia and Fahmi Fadzil, the MP for Lembah Pantai has been doing this for more than half of his life! That’s long! 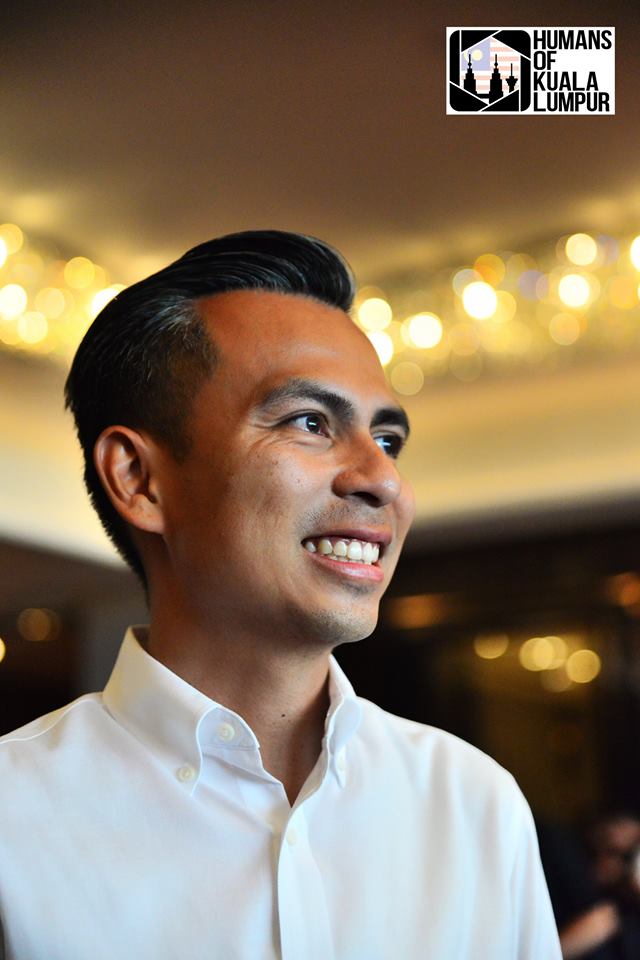 The 37-year-old, who had joined the Reformasi movement started by Datuk Sri Anwar in 1998 when he was fresh out of high school, was recently interviewed by Humans of Kuala Lumpur. The young man had helped out when Anwar was first sacked and he assisted other politicians after that too but only formally joined Parti Keadian Rakyat (PKR) in 2010 when he became Nurul Izzah Anwar’s political secretary.

This GE14, he took over Nurul Izzah’s constituency of Lembah Pantai while she contested in Permatang Pauh. For his first general election, he managed to beat Barisan Nasional’s Datuk Seri Raja Nong Chik Raja Zainal Abidin and secured the seat. 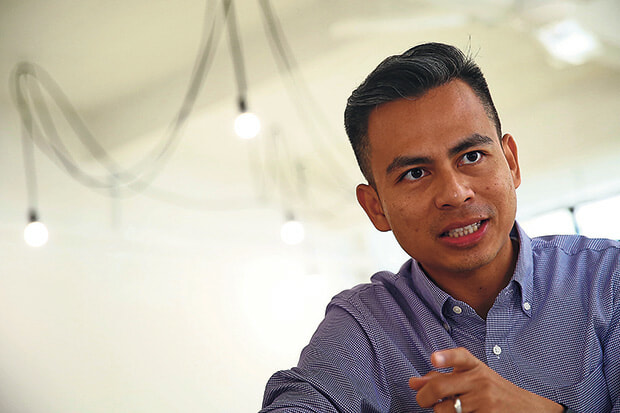 When met with Mushamir Mustafa and Amalina Davis of Humans of Kuala Lumpur in the aftermath of GE14, he was elated beyond belief and shared his feelings with them.

“We’ve been in this fight for 20 years. That’s more than half my life. Words can’t really describe how I feel – it’s still so surreal. If you see what they’ve (Barisan National) done to us, the kind of things they’ve done to Anwar, to Wan Azizah, to Nurul Izzah, to all our leaders in PKR. But we’re not here to exact revenge. We’re here to change Malaysia,” he said. 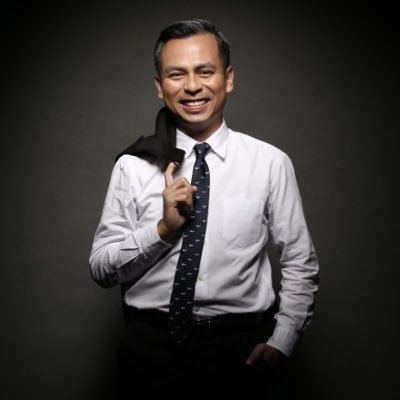 Even though Fahmi is tired, he’s still pushing on for Malaysians and is looking forward to make things better. “I feel tired, and I lost my voice from all the campaigning yesterday. I want to find my voice again, but in a way, I have found a different voice, a voice for Malaysians. I’m ready to start work. I think we have a lot of work ahead of us. I think there’s a lot of things that needs to change. I’m really excited about the things we plan to do. Malaysia will change for the better.” 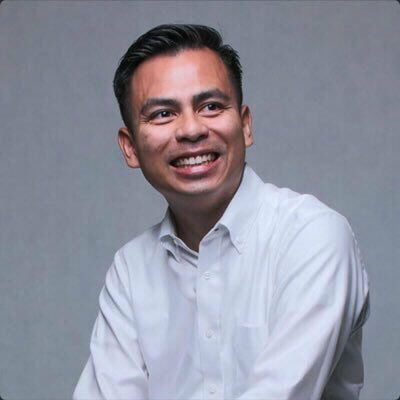 He ended by giving a message to all Malaysians and said, “Believe. Let us believe again.” 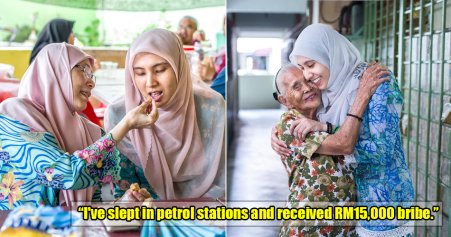