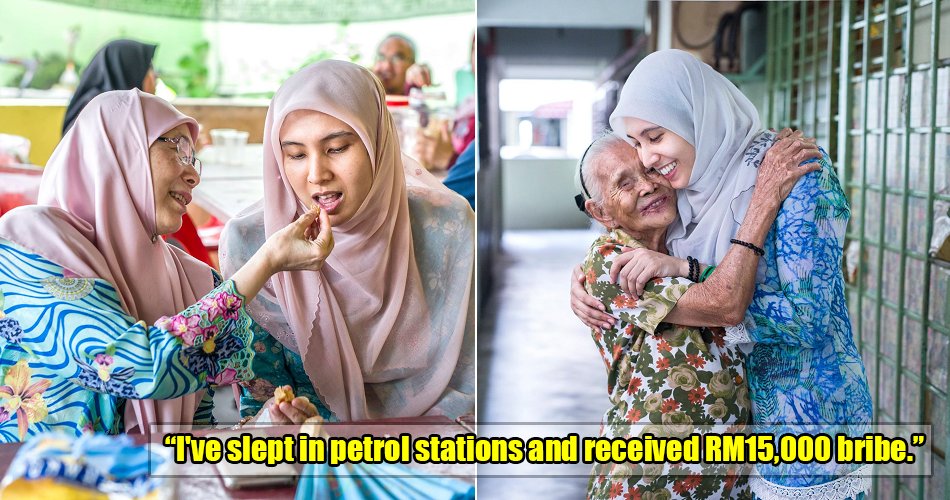 A new day has dawned upon us and today, the rakyat is no longer afraid of exercising their freedom of speech. People are starting to confess a lot!

With the new government chosen, many Malaysians are no longer afraid to come out and speak against the previous reigning government just like Rosmah’s daughter did when she had spoken out against her own mother for allegedly abusing her. Similarly, another person has also come forward with the hurdles he had gone through when he was the photographer for Party Keadilan Rakyat (PKR).

Keow Wee Loong took to Facebook to share with the people the plight of being a PKR photographer. He said,

“Crafting history one image at a time. This is how I’ve contributed my skill for change, the last few months I have been secretly helping out a lot of candidates from Pakatan Harapan with their campaign photos; I believe that an image tells a thousand words, so every image I capture, I will let them tell a story so that layman voters will understand every meaning of the image without any words.” 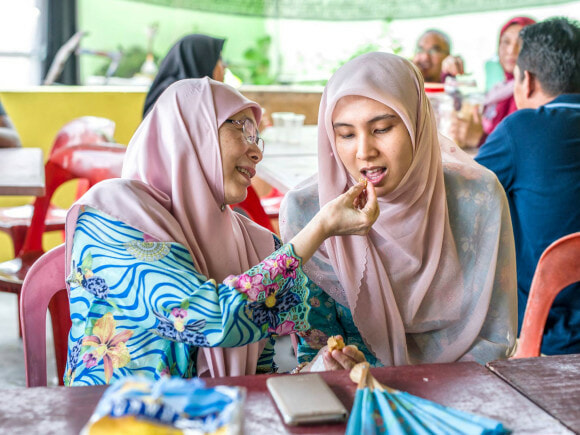 Kicking off his career by taking pictures of Nurul Izzah Anwar, Keow Wee Loong decided to start taking pictures of our then-opposition party leaders because he thought the underdog stories were a far more fascinating story to tell. So, he believed that he was creating history with his camera by taking pictures for a party (PKR) that usually would not get much media coverage. Well, he DID create history after all!

“For the past few months, I’ve been shooting the campaigns for a few candidates from Pakatan Harapan, driving from Kuantan-Penang-KL-Penang and completed all the shooting myself,” he explained. 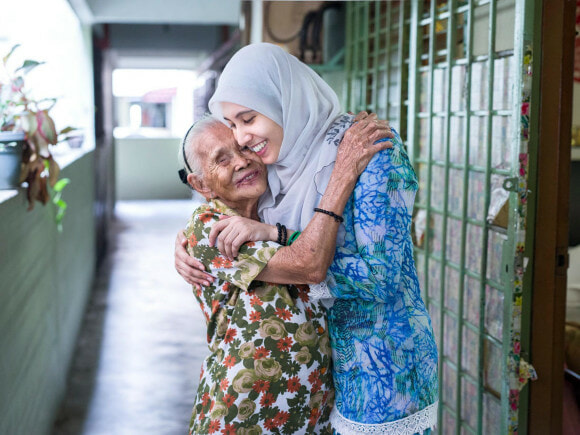 He revealed that during PH’s campaigns, he and his family had received a lot of death threats by UMNO’s cyber troopers.

“My home was also raided by 10 cops because of this,” he added.

In 2017, The Sun reported that Keow Wee Loong was harassed with unknown phone calls and Whatsapp messages following a fake online post under his name, which insulted the Malays.

“One of the callers reminded me to be careful when I go out and watch out for a bullet in my head,” he told The Sun after lodging a police report at Brickfields district police HQ following the threats. 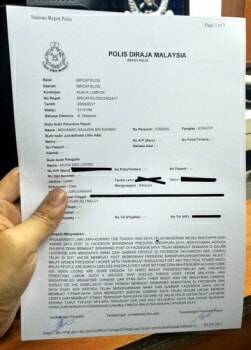 Besides this, he had also gone through other predicaments that constantly tested his will and perseverance to shoot for the party.

“I’ve always been very low profile when I’m shooting photos, and I have done a few campaigns with Kak Wan in Kajang and Pematang Pauh. During this time, I have slept in petrol stations for 3 nights, crashed my cars because I was trying to rush from one event to another, and received an offer of RM15,000 to stop my contribution towards Kak Wan’s campaign in Kajang,” he further wrote. Respek bro!

With that said, Keow Wee Loong is now overjoyed as his family’s hope (and ours too!) for change has finally taken place on May 2018. Yay!

“True change will actually come to Malaysia,” he wrote. True that! 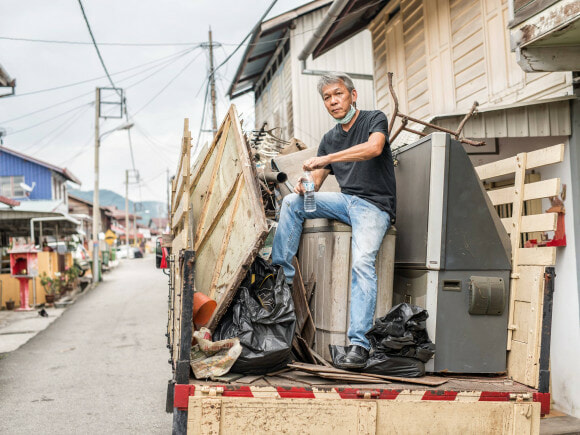 Well, we are definitely in awe of Keow Wee Loong’s perseverance and bravery! We hope that he will continue to achieve great success in his field with the new photography line (KM.Co) he had started with his wife.

Thank you, Keow Wee Loong, for your beautiful photos! 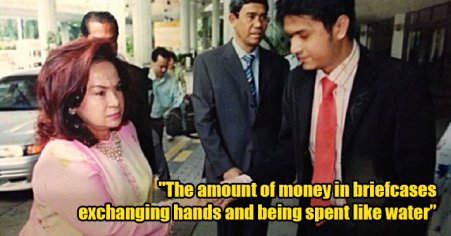