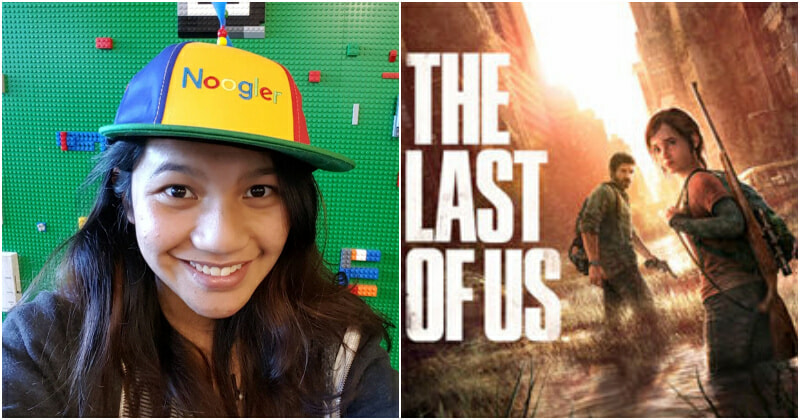 It’s no secret that Malaysia has a giant pool.. no, OCEAN of exceptional talents in all sorts of fields which we’re all super proud of. This is why we always say Malaysia Boleh!

Among all of them though, we have Banun Idris who stands out with her talents in acting, dancing, performing arts, writing, photography, graphic design and currently, game design!

She has also worked on a title that we gamers (and non-gamers) are all too familiar with: The Last Of Us 2.

That’s right, she works for Naughty Dog, the game studio that also developed Crash Bandicoot and also the Uncharted series!

And just for the record, The Last Of Us 2 won the Game Of The Year Award 2020! So don’t play-play ok (Actually, do play the game. It has an amazing story and stunning visuals) 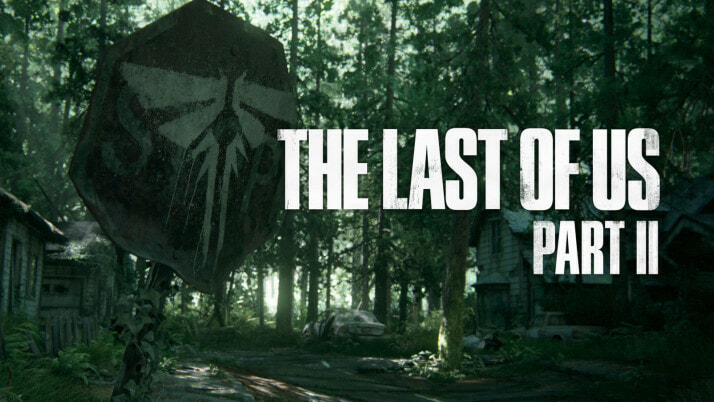 Before we get to that, let’s get to know Banun a bit more and her inspiring journey to becoming part of one of the most famous and OG video game companies out there: 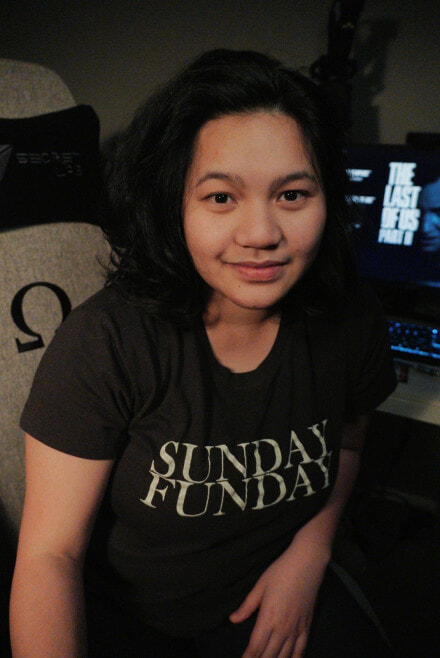 In an exclusive interview with WORLD OF BUZZ, Banun revealed that she had very different plans for herself in the beginning.

“I was pursuing many different things before! All of which formed a part of who I am today.”

Prior to becoming part of the Naughty Dog team, Banun actually pursued and graduated with a Bachelor’s Degree in Law from the UK. Not long after, she trained in New York as an actor and had a stint in theatre performance industry before eventually making a big jump to web development and software engineering. If that’s not impressive, we don’t know what is! 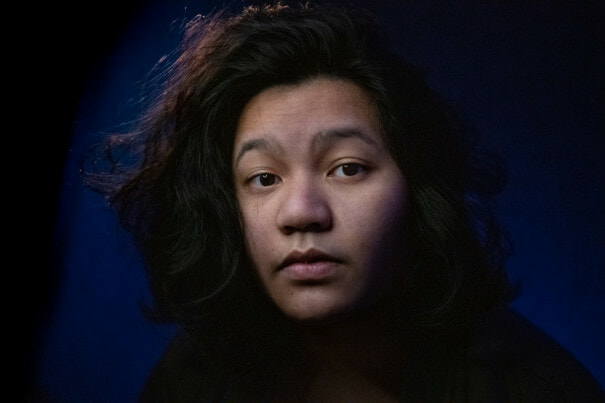 While in New York, she unfortunately suffered the loss of a loved one and understandably, it began to wear her out.

“I burned out a bit, and I needed to do something entirely different that used different muscles and parts of my brain for a while to let that part of me rest.”

At the time, Banun was working as a Directing Apprentice for an interactive theatre company. 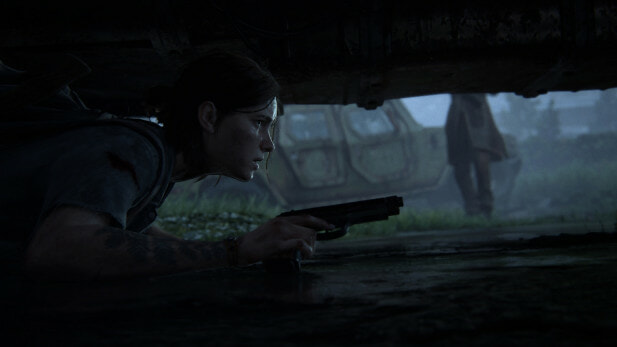 “On a break between productions, I dusted off my PS4 and started playing ‘The Last Of Us’ and it just blew me away.”

“All I could think of was, wow look at this – they’re reaching a much wider audience and it’s not that different to what we (in theatre) are trying to do but with so much tech at their disposal!”

Banun then started looking up the people behind the game and saw that the creative director had been a programmer and writer.

“I considered writing, of course, but I needed a break at the time and a way to sustain myself. So, I started looking into programming as a means of getting to create something like the game that meant so much to me. The rest, I guess is history.”

From a theatre kid, Banun ventured into programming & ended up at Google (in their VR branch) 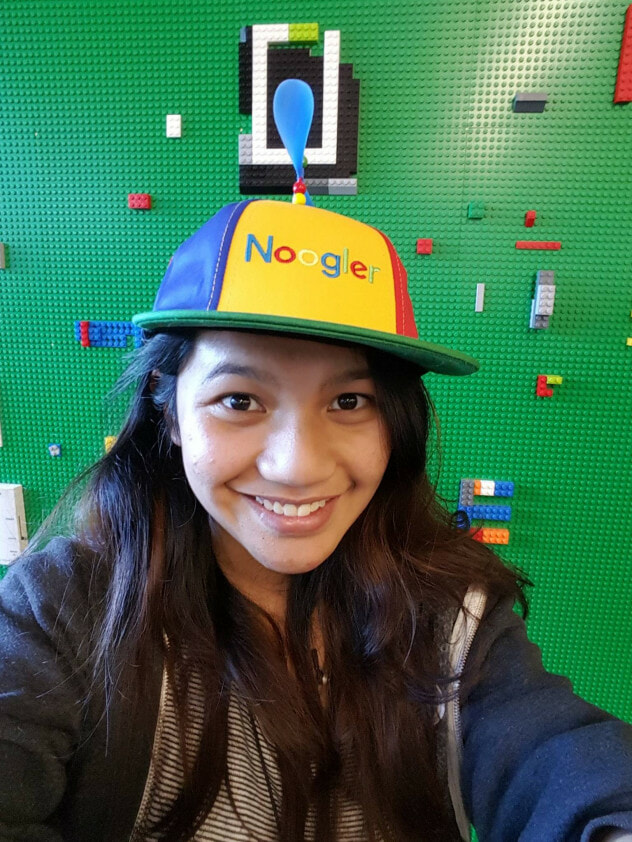 “If the spark of curiosity is there, I try to follow it”.

Continuing her pursuit in the tech field, Banun worked her way into Google in San Francisco, which we can all agree is no easy feat.

“I was a Software Engineer at Google, working on the Nightwatch team which is a Privacy team concerned with users and privacy-centric design. I ended up narrowing in on Daydream Privacy, which is Google’s VR branch”

Despite loving her job at Google and having the opportunity to learn a wealth of things from her colleagues, Banun was still feeling a tad unfulfilled.

“I grew restless because I was looking to make different things and while I enjoy software engineering, I’m still a theatre kid at heart”

She sent her resume to Naughty Dog on a whim, not expecting to get the job 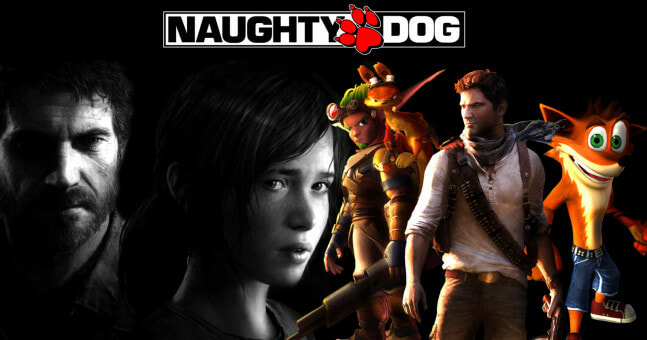 Feeling restless in San Francisco, Banun wanted to move back to New York so she started looking for opportunities at the Google New York office. That’s when a golden opportunity showed itself.

“On a whim, I saw that Naughty Dog was hiring a game designer. I sent in an earnest cover letter and my resume. I was fully prepared not to hear from them and a couple of days before I locked down a new position at the Google NY office, I got a call from them saying they wanted to interview me!”

To her immense joy (she was so overwhelmed, she burst into tears), her application to work with the studio was accepted.

She landed the role of Game Designer and Scripter at Naughty Dog.

“We work really closely with everyone from level designers, background artists, animators, writers and directors – literally all the departments – to not only add behaviour but interactive experiences into the game too”

Although there were those who discouraged her from her passion, she still went for it anyway

Most people would say that the arts and video games are a waste of time and that it would be better to be a doctor or lawyer instead. That didn’t stop Banun from doing what she felt was best for herself though, which is very inspiring.

“I’ve had plenty of people discouraging me from pursuing several of my passions, saying it was unreliable or unrealistic. At some point you just sort of learn to tune it out and do what is right by you“.

Is there anything you’d like to tell our Malaysian readers who’re passionate about video games too?

“If you like a game, play it and share the love when you can. It’s okay if someone doesn’t like the same thing you like. Maybe they’ll like some other types of games you dislike. What’s important is that we all deserve having ‘play’ in our lives. Also, do support your local developers too!”

FYI, Malaysia has its own studios which work hard to put Malaysia on the gaming map. Did you know that Mortal Kombat X and Dark Souls 3, among other games, have designs that were made by Malaysians too? It’s true! So if you want to be the next Banun Idris, make sure you work hard too!

Read about the world-renowned AAA games that were designed by Malaysians here!

What are some of the titles you’re looking forward to? Share with us in the comments! 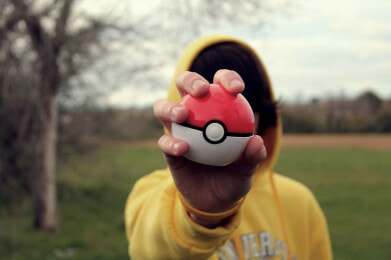