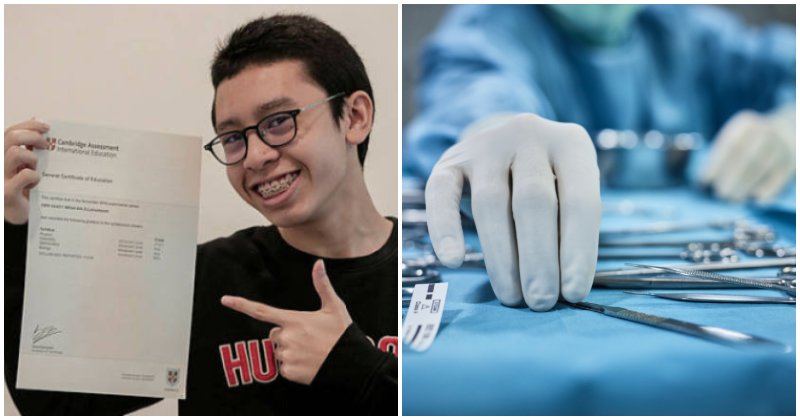 Malaysia doesn’t seem to be lacking when it comes to producing good doctors. We already have Dr Amalina, who saved a little baby from a 200-gram tumour, but now we also have 16-year-old Emir Haady Imran Zulharnain, who will become the youngest student ever to be enrolled in the Royal College of Surgeons in Dublin when the school year starts in September. 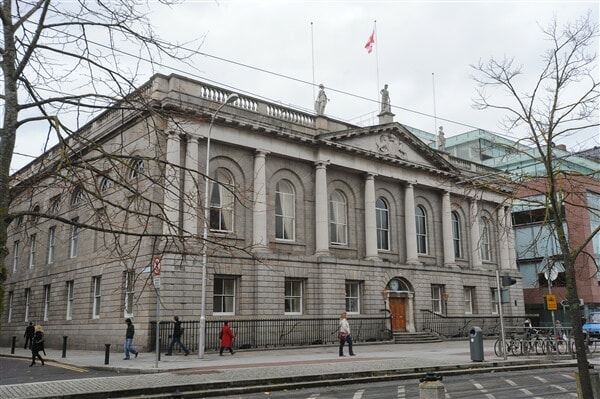 Emir has already achieved so much at such a young age, considering that he finished his UK International General Certificate of Secondary Education (IGCSE) examination at STARS International Academy in Kelana Jaya at the age of 14.

He then proceeded to do his A-levels at 15, earning himself an A for Chemistry and Mathematics and an A+ for Physics.

Emir cultivated his need to become a doctor from his family and a deep passion for the discipline.

“I can’t see myself living life any other way than by being a doctor,” Emir had told The Sun. 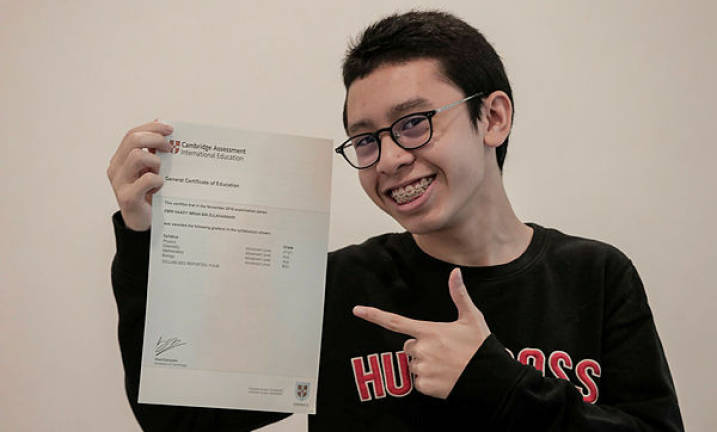 He also added that observing the lives, hardships, and challenges of others also helped to ignite his passion to become a heart surgeon as he recalled following his parents to the mosque in Kelana Jaya to volunteer and offer consultations.

His mother, Datin Seri Dr Noraini Abdul Jalil, describes her son as a sponge who absorbs everything he learns.

“He absorbs whatever he is taught, he learns fast, and he is also very obedient. I am not one of those mothers who needs to use a cane. I allow my children to learn on their own.”

Fret not, for Emir still enjoys being a kid, for he enjoys playing both sports and games.

“In fact, Haady plays a lot. He enjoys an occasional game of soccer or swimming, and he’s good at board games and computer games. If we (the family) play with him, he’s usually the champ,” his mum proudly said. 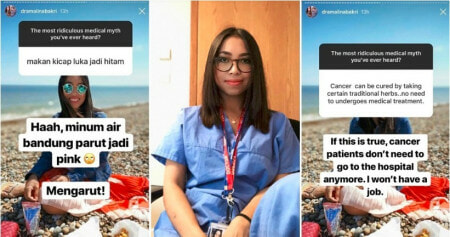