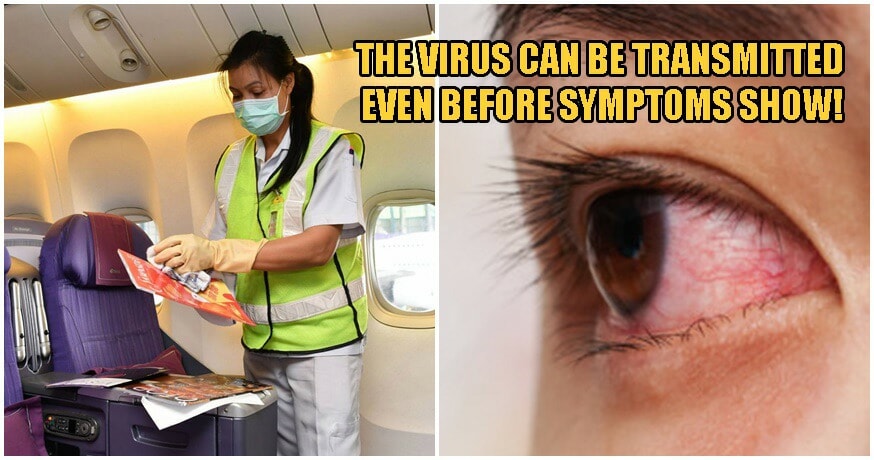 Source: The Sun & All About Vision
ShareTweet

As the Wuhan virus continues to weigh heavy on everyone’s minds, the general answer to preventing yourself from being exposed and possibly infected with the disease is by wearing masks, as it is commonly understood that the mask acts as a barrier between you and any infectious particles that people may cough out.

So if you wear mask, means you ok la right?

Uh, well, not quite. In two separate reports by the Daily Mail as well as a report by SCMP, it is suggested that the Wuhan coronavirus may not just be transmitted by inhaling the infected particles into your respiratory system, but you can also be infected if the particles enter your eyes or worse still, if you touch any surfaces that an infected patient has been in close contact with. 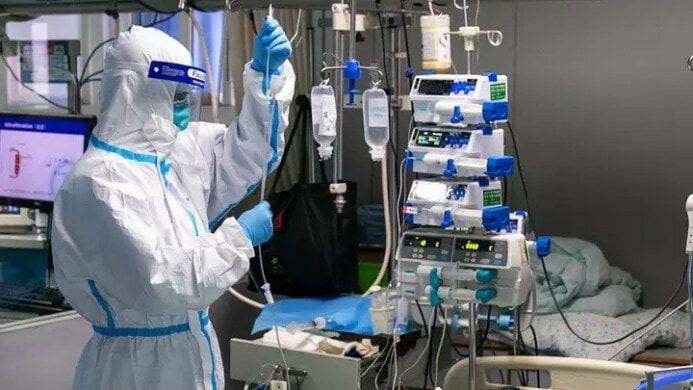 The suggestion that the disease could spread through the eyes was brought up by Dr Wang Guangfa, who has been infected with the Wuhan coronavirus. According to him, his case of infection may likely stem from the fact that he wasn’t wearing any protective eye gear at the time, which may have led to the infected viral particles to enter the membrane of his eyes. 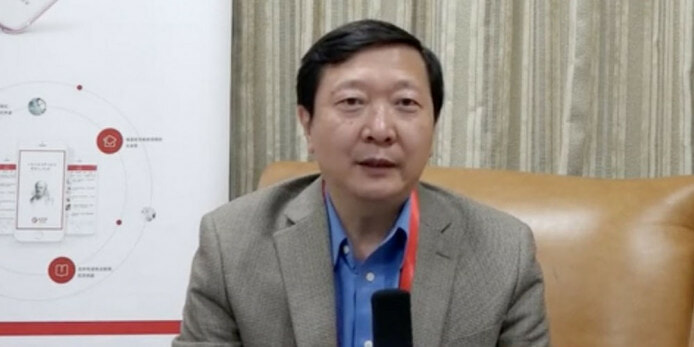 Paul Kellam, professor of virus genomics at Imperial College London, has supported this theory, saying that if the infected droplets were sneezed at you by a patient and enters your eyes, they will eventually be washed from your eyes to your nose, as both are connected through what is known as a ‘nasolacrimal duct’. 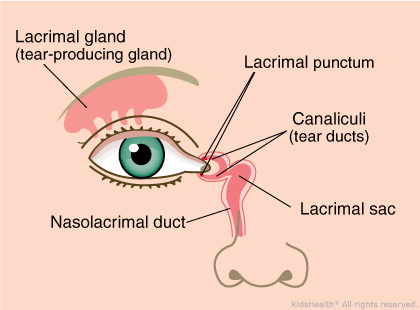 “It isn’t unusual for flu and other viruses to be transmitted this way. You can also get respiratory infections through the eye.” said the professor.

This is why protective eye gear is essential when handling cases that involve respiratory symptoms, as face masks naturally only cover your nose and mouth. Dr Michael Head, senior research fellow in global health at the University of Southampton, also adds to this suggestion by saying that a person could be infected through their eyes if they touched them with hands that have infected particles on them. 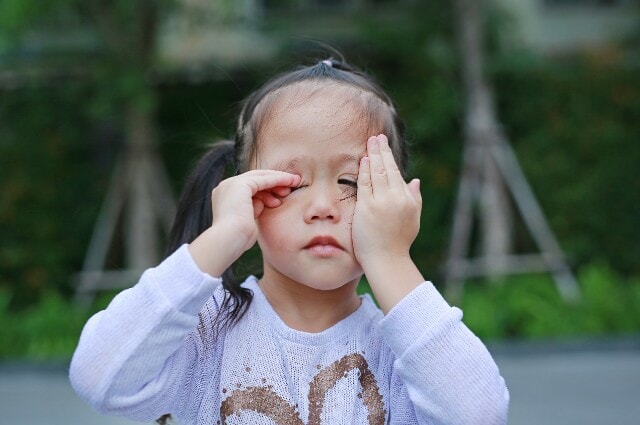 As for being infected through touching surfaces, Dr Maria Van Kerkhove, a member of the WHO’s emergency committee on the Wuhan outbreak, says that the virus may be transmitted through ‘formites’, a state where a virus can survive on an inanimate surface for a short period of time.

So as a result of touching surfaces containing these ‘formites’, you may in effect be infected if you touch your face afterwards! 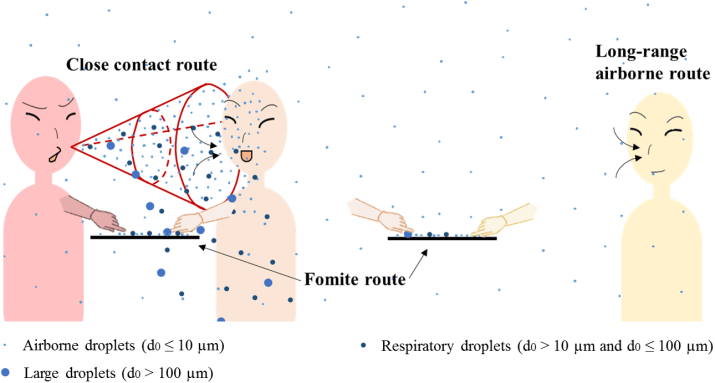 While the rate of how contagious the virus is is undetermined at this time, this possibility of surface-to-human transmission may further accelerate what is already an incredibly virulent disease.

Experts estimate that the virus has an incubation between two and 14 days at this point in time, but in some instances the Wuhan coronavirus could be transmitted even before symptoms show.

As such, the best thing that we can all do in public is to ensure that we always make it a habit of washing our hands before touching our faces, and be sure to wear your mask at all times in public spaces until this entire ordeal sees an end! We hope all of you stay safe!

Also read: 62yo Medic Tragically Dies After Contracting Wuhan Virus From Hundreds Of Patients He Treated 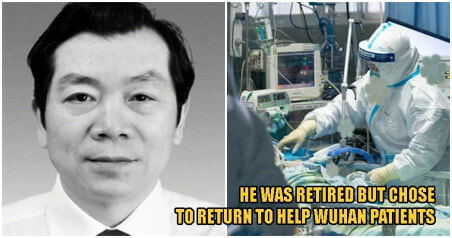