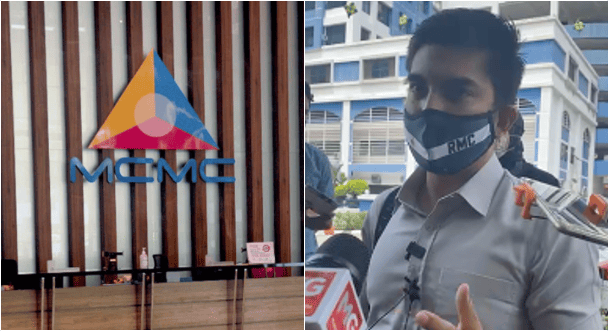 The Malaysian Communications and Multimedia Commission (MCMC) has released a statement clarifying that it did not issue any orders for the PDRM to confiscate Syed Saddiq’s mobile phone. MCMC also mentioned, as reported by Bernama, that the commission is only there to act as a technical agency to assist PDRM in their investigation and never gave such orders to seize any item as required by the police to complete their investigation. The statement also said,

“On the other hand, MCMC will continue to provide assistance and technical recommedations for the investigation without any hidden agenda including political agenda.”

Syed Saddiq questioned the police after they seized his mobile phone when he was at the Dang Wangi district police headquarters to give a statement. He also claimed that a special unit has been created in the commission for political purposes, political intrusion and campaign sabotage which were also denied by MCMC in the statement.

The commission also stressed that it is playing its role of regulating the industry based on the Malaysian Communications and Multimedia Commission Act 1998.