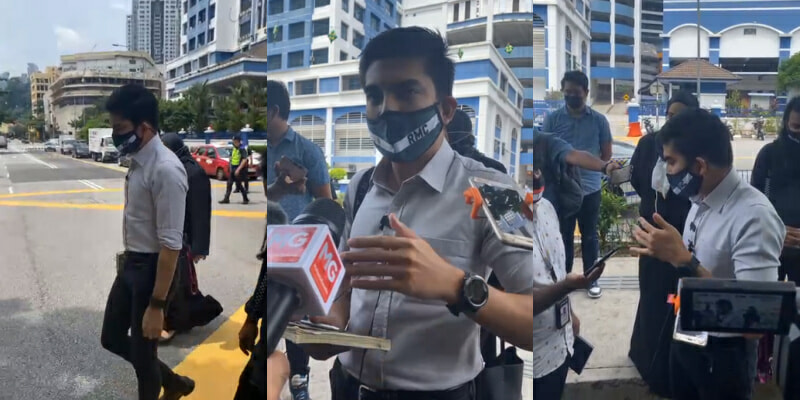 Syed Saddiq Syed Abdul Rahman is currently being probed by the police over a video that he had posted on his social media accounts regarding a recent custodial death.

Taking to social media on 28 April 2021, Syed Saddiq touched upon alleged police brutality, which led to the death of milk trader A. Ganapathy in police custody.

Adding that he will give full cooperation on the matter, Syed Saddiq said that “PDRM is not my enemy. They are my friends and allies.”

“The few who disrespect the Rule of Law are the true enemies.”

In the latest series of events, police seized Syed Saddiq’s mobile phone and access to his social media accounts (Instagram and TikTok).

“I am not sure if confiscating my phone is legal, but I have left this matter to my lawyer.”

“Why do they want to confiscate my phone?”

“For me, this is unnecessary because I voluntarily allowed them to access my social media accounts.” 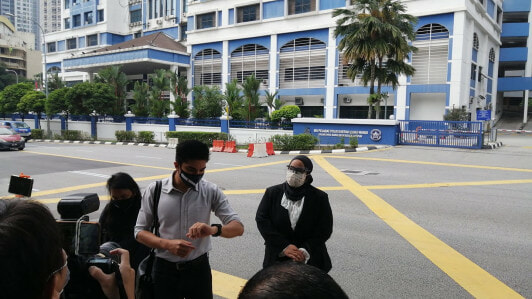 He added it was not the police who were to be blamed, but the action may be a politically motivated move orchestrated by MCMC.

Touching on the death of both Sivabalan Subramaniam and A. Ganapathy, Syed Saddiq said that Sivabalan’s death was more tragic as it took place in the same police station as the late Ganapathy, adding that this was intolerable. 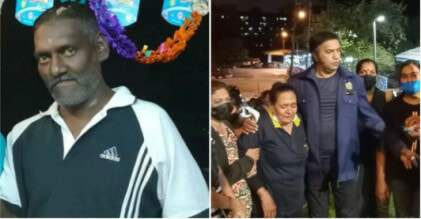