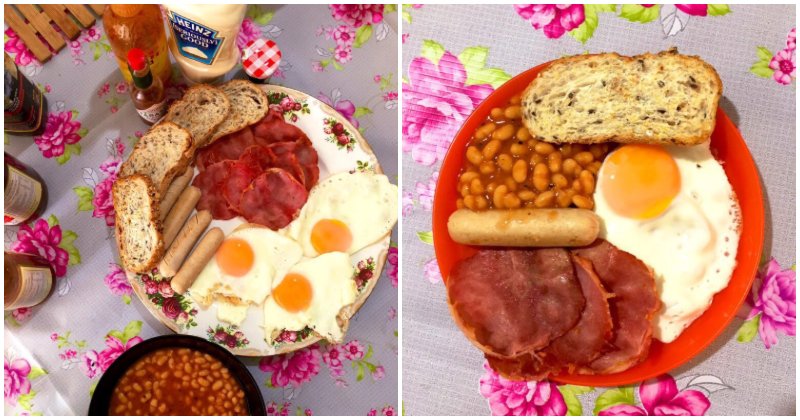 Asian countries have always been known to have good food, considering we know how to blend and use spices, unlike our Western counterparts’ somewhat bland food.

A Malaysian by the name of Arlina (@arlinabanana) took to her Twitter account to proudly showcase her beautifully made Big Breakfast, which was quickly retweeted by popular food rating page Rate My Plate (@ratemyplatenow), which encourages netizens to comment on people’s culinary creations.

The only problem is, Arlina never asked for her plate to be rated.

Westerners were quick to start ripping her breakfast apart, though Malaysians were not taking it and jumped to Arlina’s defence.

One Westerner had even cut points off of Arlina for putting a mayonnaise bottle on the table next to her plate.

This Malaysian retort went, “She cooked it to eat it. Not to be used as Legos to be put here and there.”

This Malaysian responded with, “This Mat Salleh is causing a ruckus even though they don’t even know how to peel a jackfruit.”

She was referring to the grocery store in the US that decided to cut jackfruits like watermelon.

And my personal favourite.

Though, as much as it pains me to say this, it’s not the Mat Sallehs’ fault as Rate My Plate is a page meant for those to leave such comments on other’s cooking, and Rate My Plate should be to blame for this entire incident as they had retweeted Arlina’s Big Breakfast pictures instead of having Arlina submit them herself.

What do you think? Who’s to blame for this? Let us know in the comments section. 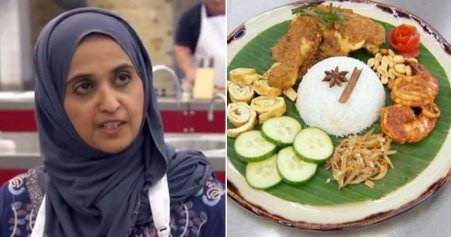