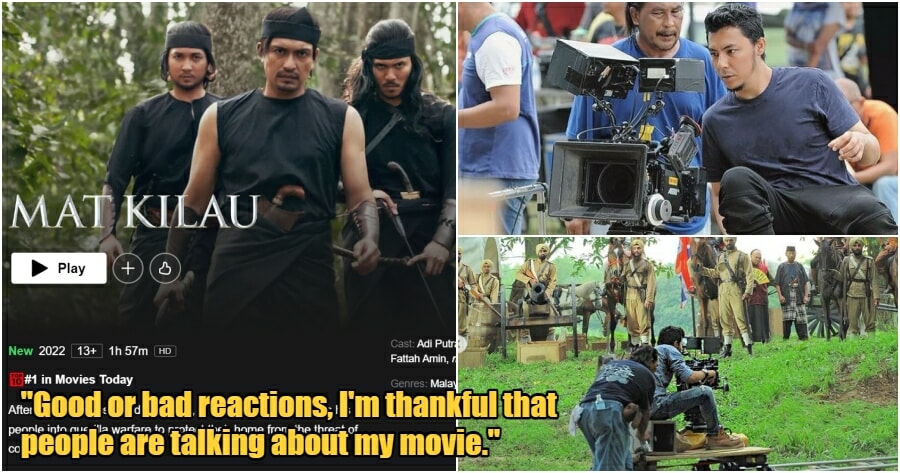 Throughout its release in the cinemas, the movie Mat Kilau has grossed more than RM97 million, making it the highest-grossing local movie to date. Just recently, in conjunction with Malaysian Day (September 16), Mat Kilau was released on Netflix.

The reception, however, was surprisingly negative, despite the amount of money the movie made during its theatrical release, as well as the overwhelmingly positive reactions during its screening. 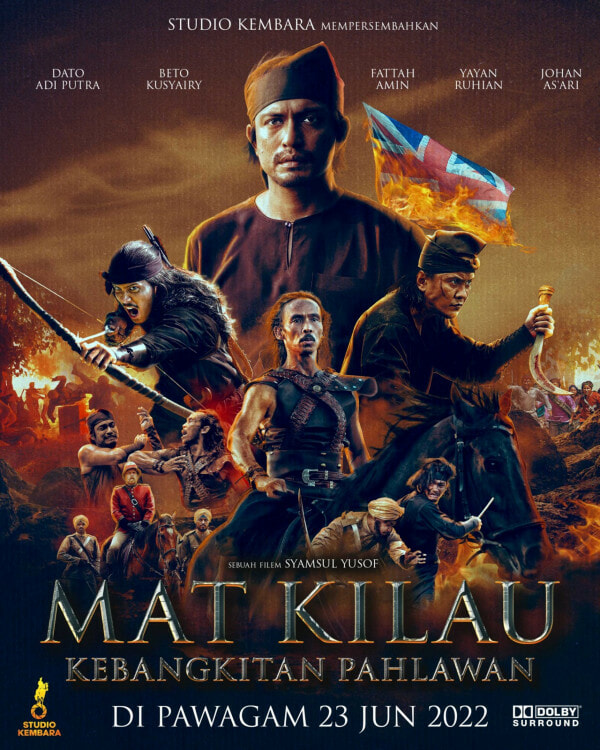 Netflix viewers criticised the local historical epic for its “shaky” cinematography during the action scenes, and the boring dialogue that some audiences dubbed “a boring speech“. Given its reception in the recent past, it’s definitely a far cry from the positive reviews that we’ve heard about the movie. The mastermind behind Mat Kilau’s movie, Syamsul Yusof, has since broken the silence and responded to the negative feedback that the movie has gained on Netflix.

Despite the mixed reactions to his movie, Syamsul said that he takes no offense on the feedback, be it good or bad, as it is common and expected in the industry. However, the ongoing online discussion is what keeps him happy.

“The movie has been talked about since its trailer, and then again during its release. Now that it’s on Netflix, people are still talking about Mat Kilau”, he told Berita Harian. 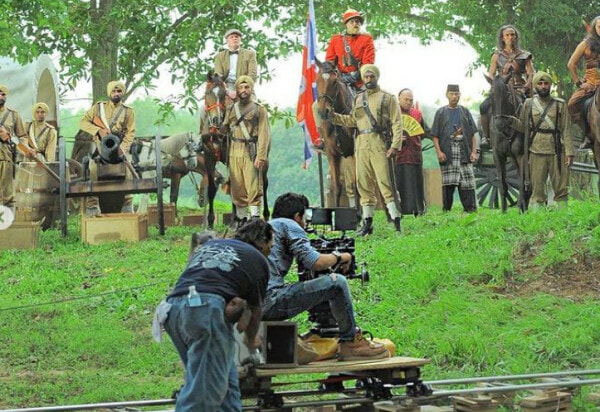 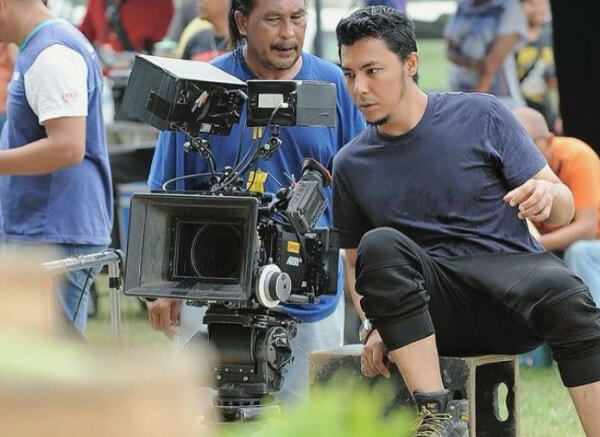 To Syamsul, this is already a cause for celebration, and this is not his first rodeo as his previous films have also received both praise and criticism. The movie, which also found fame in neighboring countries received praise from Malaysians in Australia, the UK, and the UAE.

“To me, the overwhelming success and the positive feedback of this movie are far more important than the criticisms”, Syamsul added.

Despite the criticism, at the time of writing, Mat Kilau is still standing strong on its throne on Netflix and maintaining its #1 spot for a few days straight. 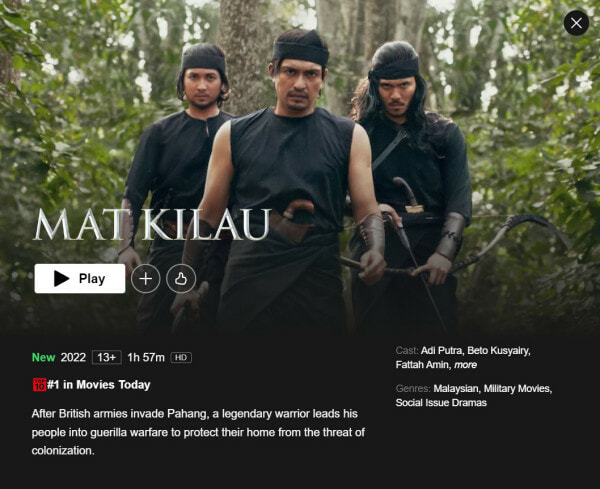 Regardless, Syamsul is thankful that his movie is still being discussed heatedly online. Fellow Malaysians, if you have caught the movie, do you think Mat Kilau is as good as it is advertised, or is it as bad as the haters say? 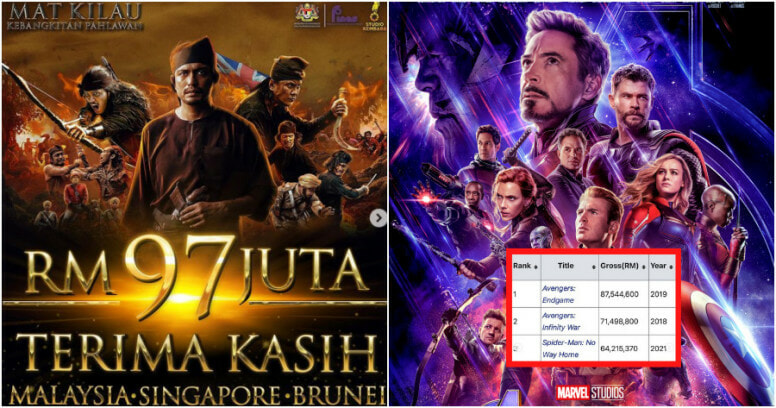