It has been more than 2 months since the local historical epic, Mat Kilau movie was released in theatres and the movie is still triumphantly making money. Other than Malaysia, Mat Kilau movie also found fame in neighbouring countries such as Singapore & Brunei.

Yesterday (September 11), the mastermind behind the film, Syamsul Yusoff revealed via his Instagram post that as of yesterday the movie has grossed over RM97 million, making it the highest-grossing local film of all time! 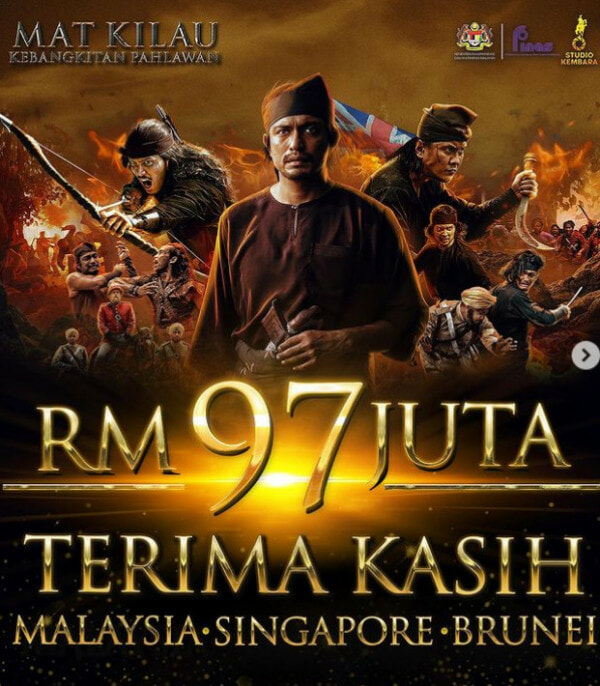 Syamsul, in his Instagram caption, said that he has always believed that local productions have the capability to go far and compete with Hollywood.

His belief has proven him right this time with the tremendous success of Mat Kilau: Kebangkitan Pahlawan.

To reach such a milestone is truly a cause for celebration, but that’s not the only thing about Mat Kilau movie that is worth celebrating. Syamsul included a screenshot of the past Hollywood flicks that were released in Malaysia and revealed that even the Marvel heroes were “defeated” by Mat Kilau.

On the other hand, Spiderman: No Way Home, which received praise from fans last year grossed RM64,215,370. None of these flicks managed to beat Mat Kilau: Kebangkitan Pahlawan throughout their screenings in Malaysia. 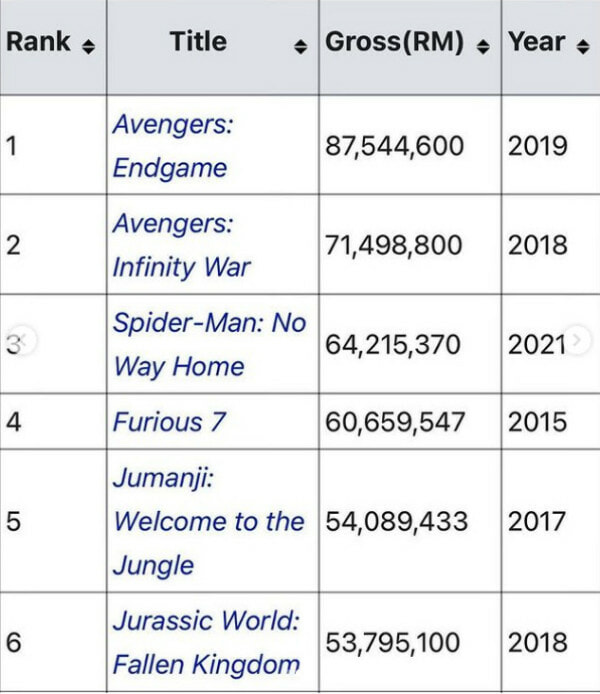 At the end of his posts, Syamsul Yusof thanked his team for the hard work in making this possible and expressed his gratitude to others for their continuous support of his film.

Covid-19 did not deter his will

Prior to the film’s tremendous success, the production and the post-production stage were not easy for Syamsul and his team. The movie went into production as early as 2018, and the shooting was completed somewhere in 2019.

The movie that stars Dato Adi Putra as the titular character was scheduled for a 2020 release but unfortunately, the Covid-19 virus struck and the whole world went into a “hibernating mode,” where businesses were put on hold. It was then scheduled for a 2021 release but MCO happened again, which disappointed Syamsul.

This was not the only film that he had to keep to himself for years. His completed horror flick, Munafik 3 was also postponed indefinitely due to the pandemic. 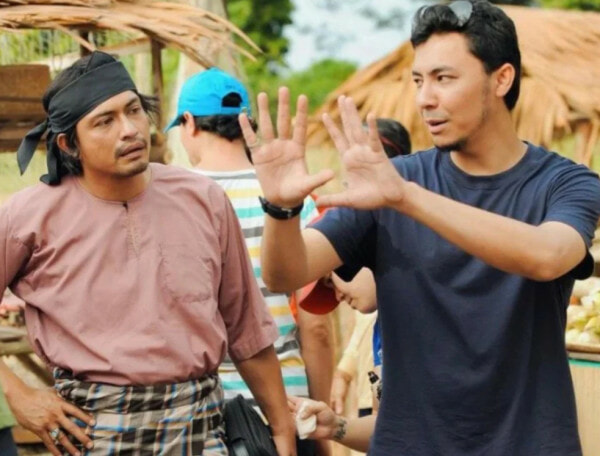 After multiple obstacles and delays, Mat Kilau finally made its way to the theatres in June this year.

Regardless, Mat Kilau is truly “one of its kind”, and Syamsul and his team definitely deserve this big win! If you have yet to catch up with the movie, Syamsul revealed that it is still being screened in selected theatres.

Congratulations, Syamsul Yusof and Co. for ypur outstanding work and thank you for bringing the name of our country globally which led the industry to this milestone. 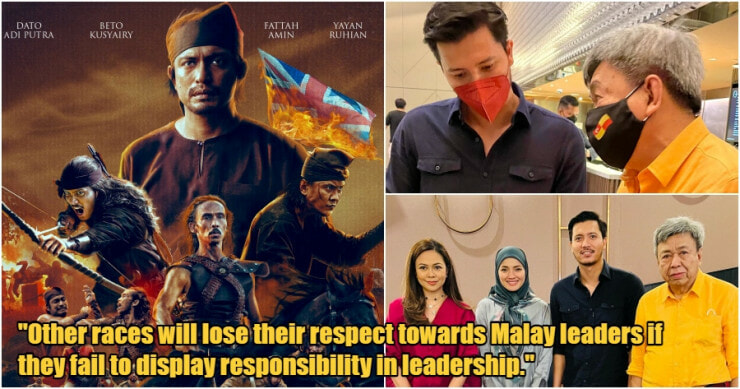