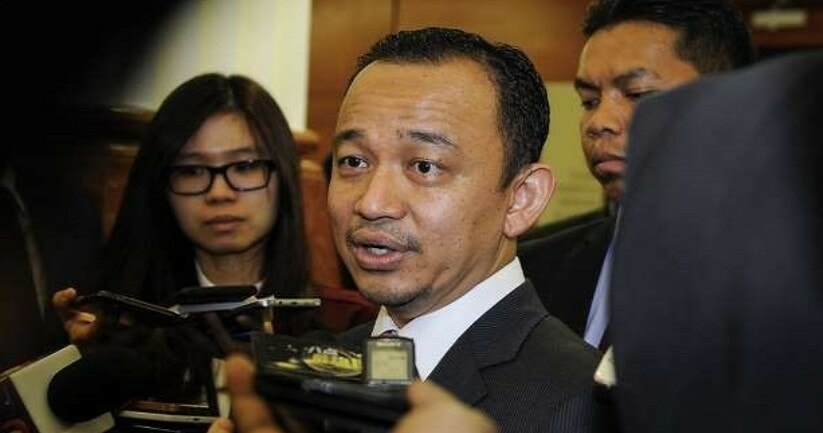 Just yesterday (3rd December), it was previously reported that Education Minister Maszlee Malik wanted the 1Malaysia Development Berhad (1MDB) scandal to be included in the history syllabus for Malaysian schools.

However, the minister’s press secretary Shahrul Aman Mohd Saari recently told The Star that he did not state this, saying,

“Media reports quoting Dr Maszlee saying that the 1MDB case will be in the history syllabus are inaccurate. Whether it will be included in the syllabus depends on the Education Ministry’s curriculum study committee.” 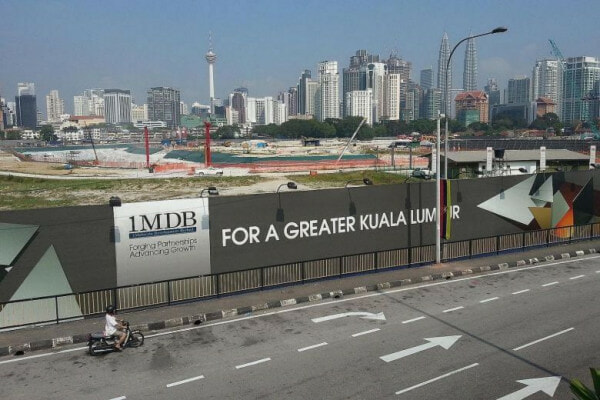 Previous reports claimed that the Education Minister stated in Parliament that the 1MDB scandal and other crimes committed by politicians would be included in schools’ history syllabus so that the younger generation will not repeat the same mistakes. He was previously quoted as saying,

“I will make sure that 1MDB and how some leaders robbed the nation will be included in the history books so that future generations will not make the same mistake.” 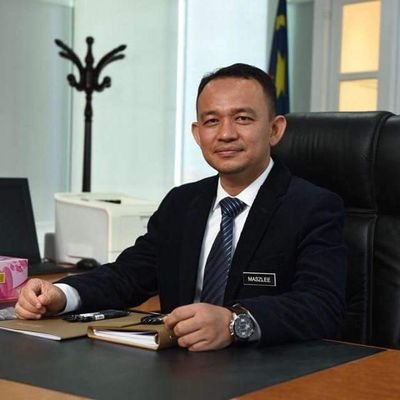 However, Maszlee only mentioned that the 1MDB financial scandal is considered part of Malaysian history and that the Ministry had no qualms about this scandal being used as a case study at higher education levels.

Well, it looks like it’s up to the ministry to decide whether or not to include this issue in history textbooks at some point in the future!

Also read: Maszlee: 1MDB Scandal Will Be Included in Sejarah Syllabus So Past Mistakes Won’t Be Repeated 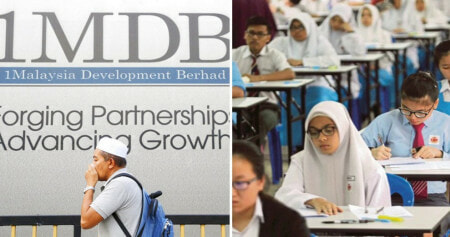