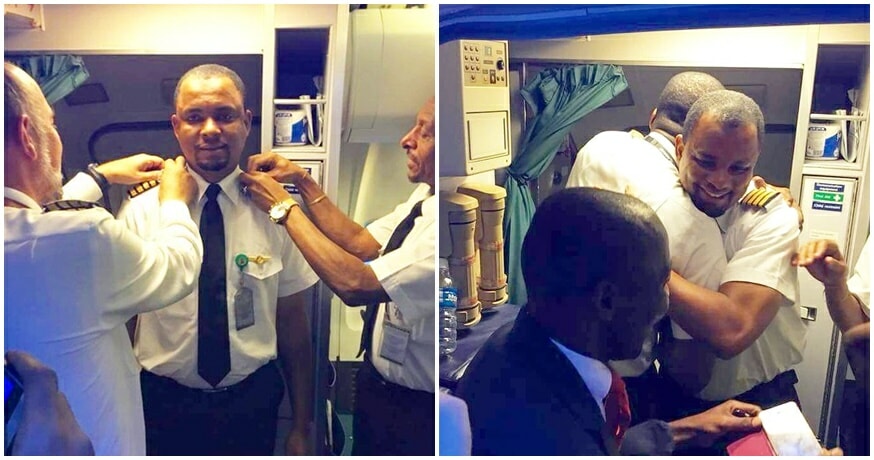 Where there’s a will, there will always be a way. Regardless of your station in life, as long as you dedicate yourself to your goals and ambitions and work hard, you will get to where you aspire to be. At least, that’s how we were raised to believe in as we were growing up.

But for one man, his aspirations of becoming a pilot have truly become a reality, after he remained dedicated to his goal for over 24 years! 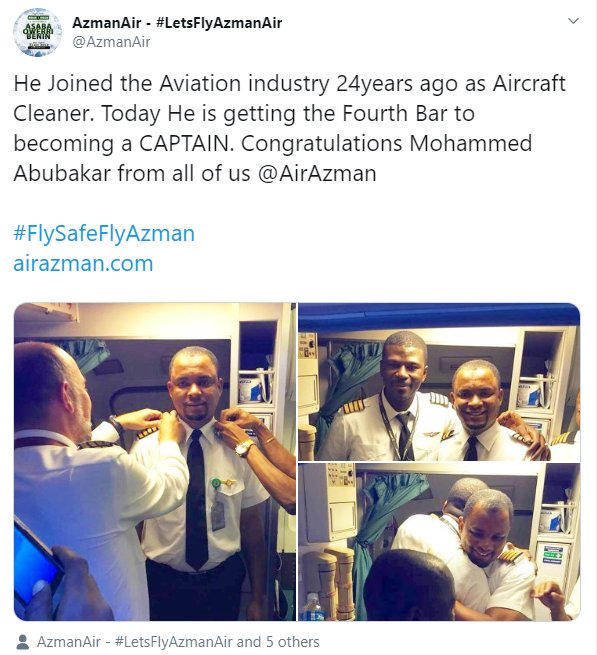 According to a Tweet that has been circulating social media, Mohammed Abubakar, who hails from a small town in Nigeria, Africa, has managed to fulfill his dreams of becoming an airline pilot after staying determined to achieve it after well over two decades. 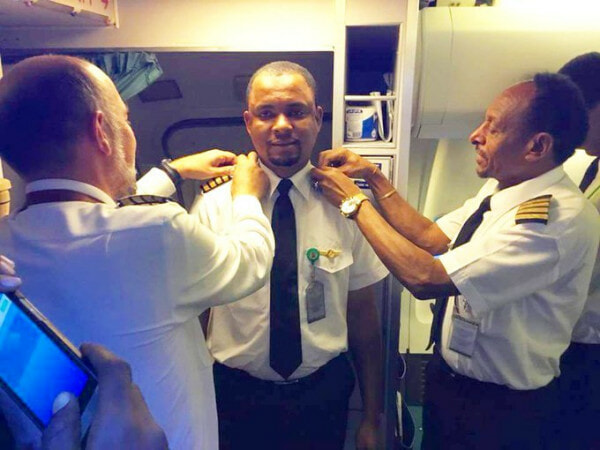 What’s even more incredible is that his journey started when Mohammed enrolled into Kaduna Polytechnic, but because he couldn’t submit his paperwork in time, his admission to the college was denied. Despite that fact, Mohammed didn’t let that dampen his spirits and he applied to be a cleaner at Kabo Air airport.

Even with the meager salary, he took up the job with no complaints and worked his way up the ladder from the very bottom, literally.

“Many believed that I wouldn’t take the job because of the meager money involved. I was later employed as ground staff with the airline.

Through my service in the company, I have worked in almost all units except for security.” 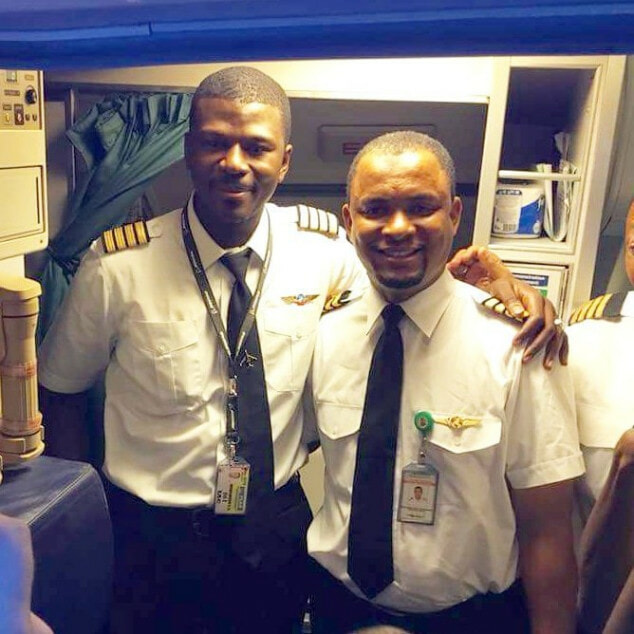 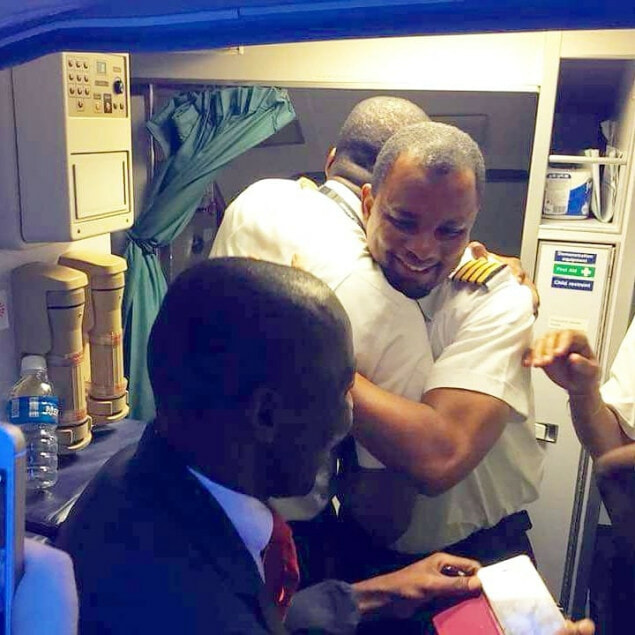 As hard work really does pay off, his dedication to his job at the airline company led him to being handpicked to work as part of the cabin crew of the airlines by his managing superiors. That further led to another promotion as a full-fledged flight attendant at Aero Corporations, where he provided insight into the company’s scheduling services. 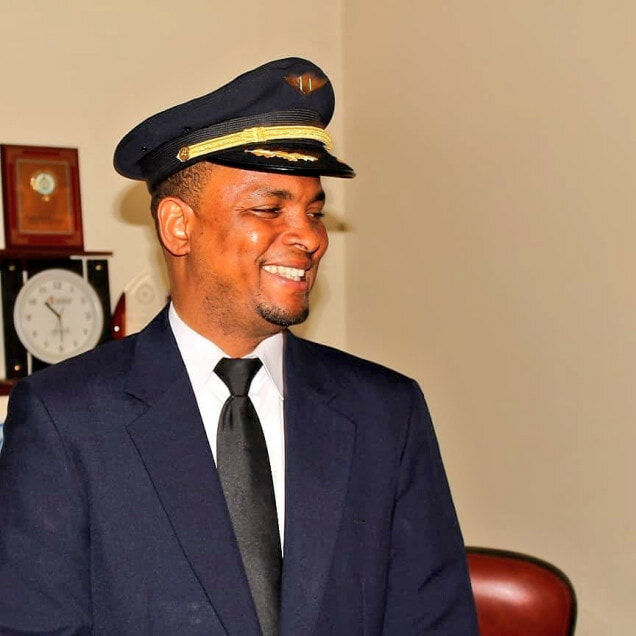 But finally, with both the money he had saved up and support from his managing director, Mohammed enrolled to join in pilot training in Canada, where he received his first Private  Pilot License. Fast forward another couple of hurdles with the local government in Nigeria, Mohammed is now officially a commercial airline pilot with Azman Air.

While the journey may have been long and definitely required plenty of hard work, this simply comes to show that if you really set your mind to it, anything is possible. From cleaner to airline pilot, Mohammed is living proof of that. 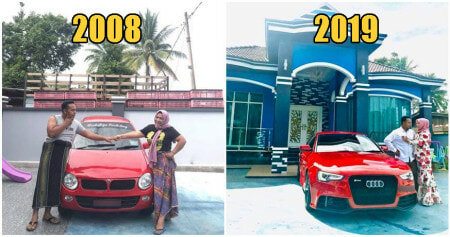