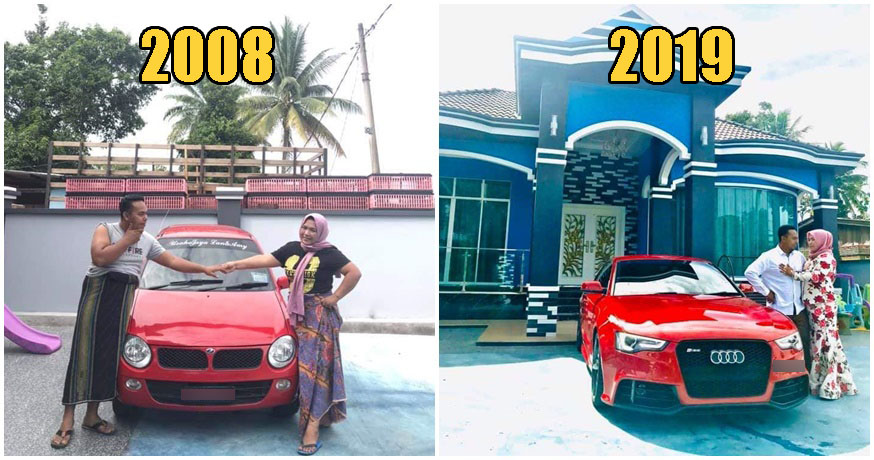 Hard work will always pay off, and it’s that hope that keeps most of us going. If you put in effort into whatever it is that you do, odds are you will definitely come away with something by the end of it. And this personal story of self-reliance and determination posted by Facebook user Lan Berkat Ilahi is all the proof you need to know that’s true!

Starting from truly humble beginnings in Tanah Merah, Kelantan, Lan and his wife, Nur Amyza Ismail, run their very own business distributing poultry to local businesses within the surrounding region. Despite not being highly educated, both of them strove to work hard and made the most of out what they have at hand. 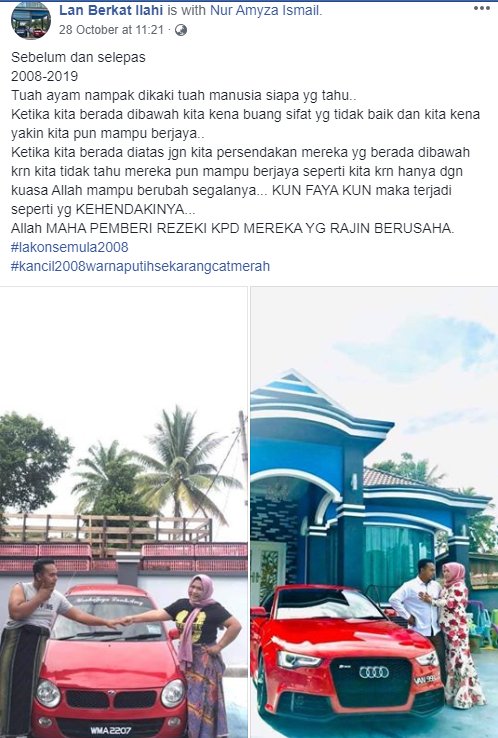 Initially, all the couple could afford was to drive a white Perodua Kancil (which they later painted red) and had only one outlet from which they would run their business from.

People even ridiculed them for their lack of higher education and would tell them that they could never make a big success out of their meager business. 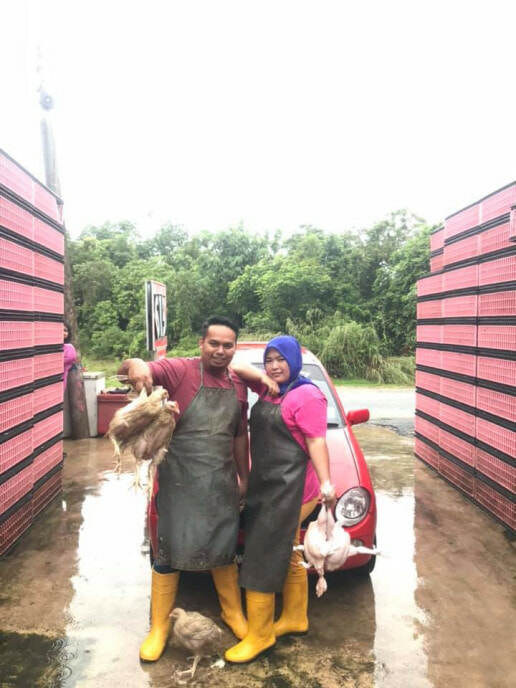 But instead of dwelling on the remarks of other people around them, Lan said that:

“In order to succeed, we knew we needed throw our bad habits away and be confident enough in knowing that we can succeed.”

So they worked hard without complaint, and fast-forward to 2019, they can now reap the fruits of their hard labour after over 8 years. While they may have started off with only a white Perodua Kancil (costing around RM4,000 on the second-hand market) and a single outlet, the couple’s business has since expanded into a four outlet business that operates all over Tanah Merah!

And to commemorate this fact, Nur Amyza even gifted her husband something truly special: a brand new Audi RS5, worth over RM250,000! But having not forgotten their roots, they gave their old Perodua Kancil a facelift and painted it red, to match their new Audi. 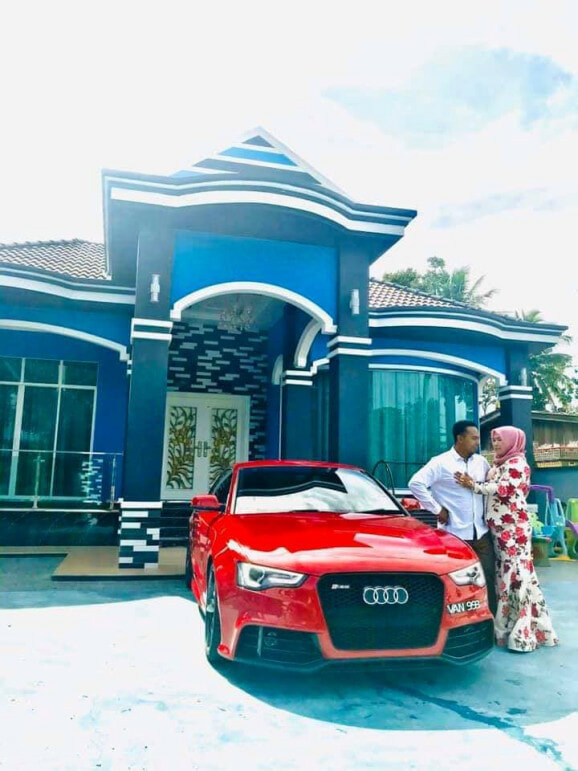 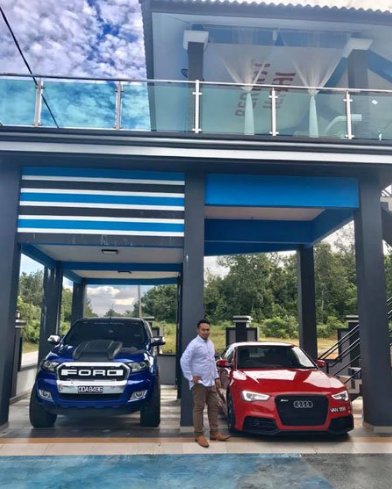 The couple also recently bought a brand new Ford Ranger Raptor pickup truck worth around RM199,000. Talk about success! And in a true show of gratitude, the couple will even occasionally sell their chickens at a cheaper price. How sweet!

Now doesn’t that just touch your hearts and make you feel inspired to run the extra mile? We really do wish the couple continued success on the journey ahead! Hard work really does pay off! 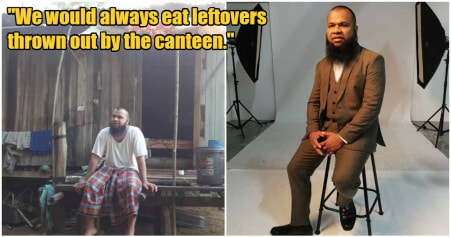