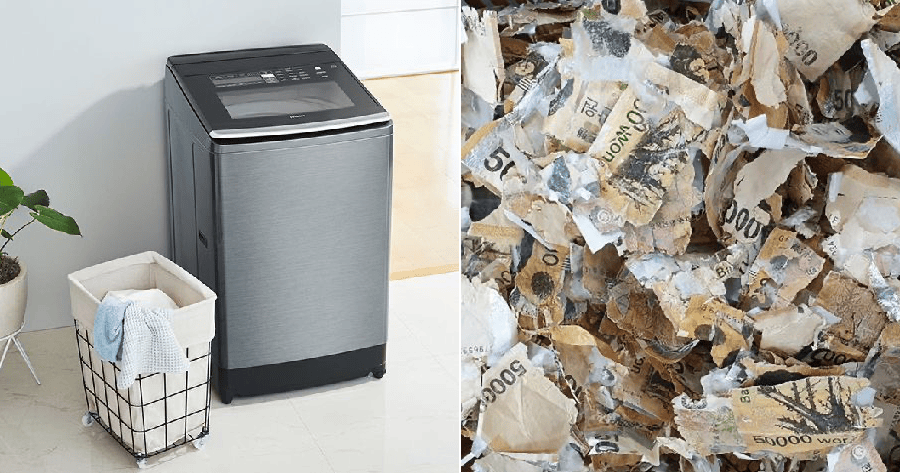 A South Korean suffered substansive losses when in a precautionary effort to ‘clean’ his or her banknotes by putting it inside a washing machine. Not a very good idea as you can see from the photos below as the won banknotes were seriously damaged with the Bank of Korea refusing to exchange most of them! 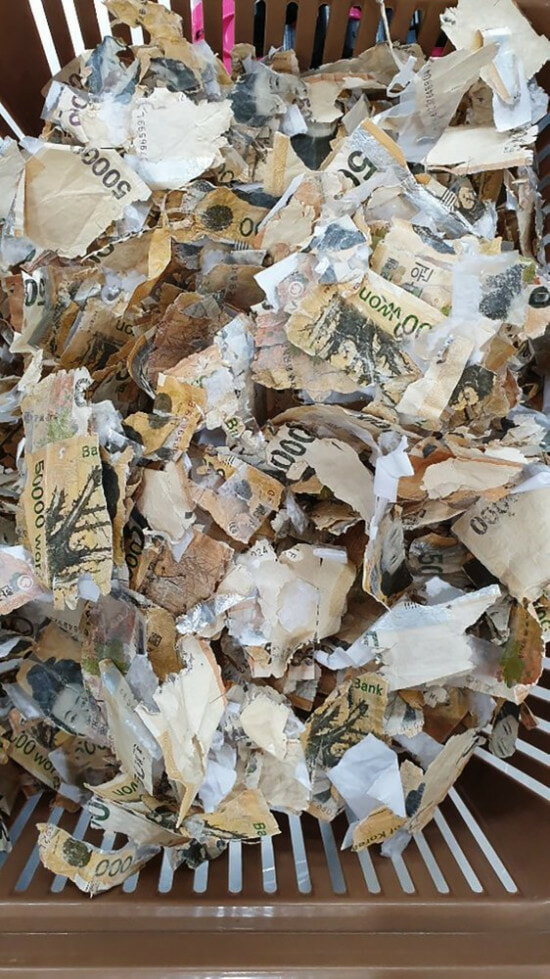 As reported by AP News, a person named Eom, who’s identity is concealed (we presume to stop people from cyberbullying him or her) placed an unspecified amount of 50,000 won (approximately RM178) banknotes into a washing machine earlier this year.

Like what every Malaysian would do if their Ringgit is damaged, the Ansan city resident contacted his country’s central bank, the Bank of Korea to find out if the notes can be exchanged for new ones. Thankfully, the Bank of Korea did exchange some of the notes to new ones, 23 million won-worth of new bank notes to be exact. That’s approximately RM81,675.05.

Wait, how much won banknotes did this person put in the washing machine? 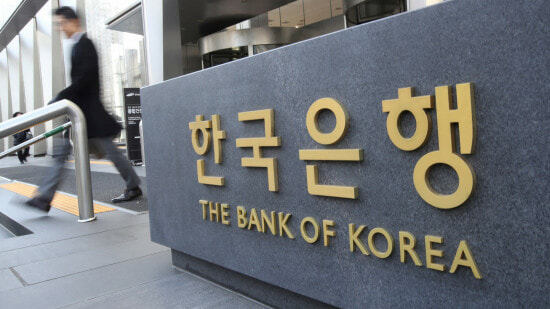 Well, according to Seo Jee Woun, the bank official who handled the unique case, the Bank of Korea exchanged a whopping 507 bank notes of 50,000 won at half-value do to the damage. Other banknotes from Eom could not be exchanged because the damage was too substantial.

Jee Woun said that even she doesn’t know how much money the person tried to ‘clean’ because bank officials don’t count the number of bills that can’t be exchanged. She also said that the loss by Eom was “considerable”.

Making matters worse, the money that Eom lost was actually condolence money given by relatives, friends and other during a family funeral. Oh no!

Well, let this be a lesson to all of you out there. Money laundering doesn’t pay, even if you’re doing it literally! 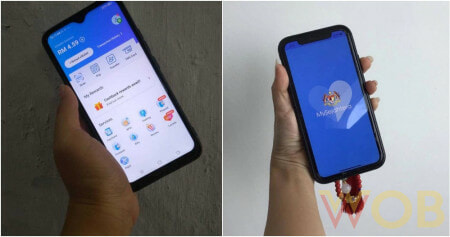