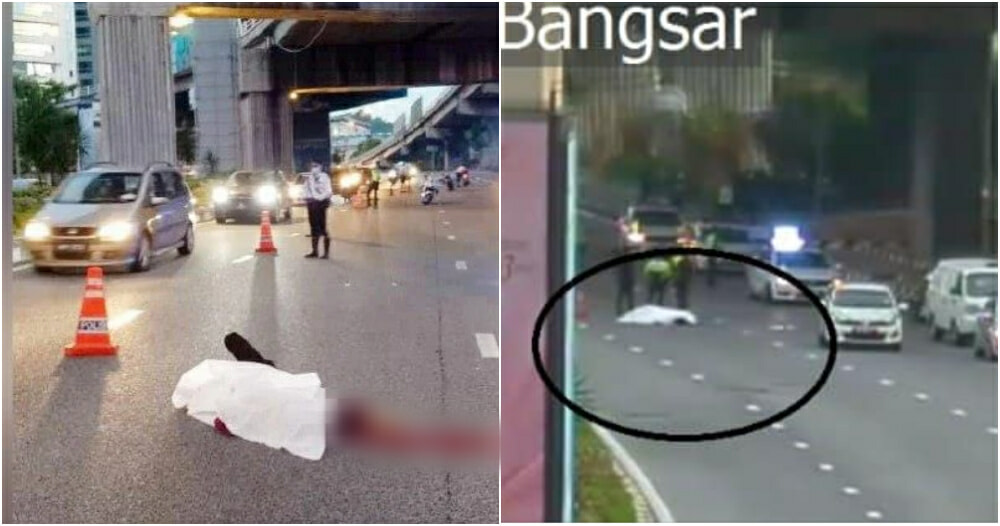 A man who was found severely injured with multiple stab wounds and unconscious in the middle of Jalan Bangsar, died earlier today.

According to Astro Awani, the route from KL Sentral to Abdullah Hukum is temporarily closed to allow the police to conduct investigations at the location.

The victim, believed to be in his 30s, was found lying in the middle of Jalan Bangsar and was discovered with no identification at 5.38 am. 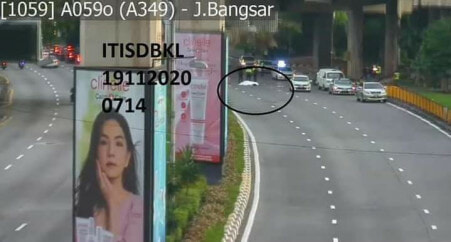 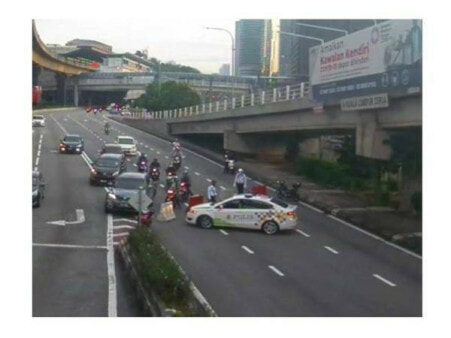 Brickfields District Police Chief ACP Zairulnizam Mohd Zainuddin said police received a call informing them of the discovery of the man who was injured and unconscious on the road in Jalan Bangsar, heading towards Pantai Dalam.

“Further forensic investigations at the scene found that the victim had injuries on several limbs believed to have been caused by sharp weapons,” he said

“The victim’s body was taken to the University of Malaya Medical Center (UMMC) for an autopsy. The case is classified as a murder case and is being investigated under Section 302 of the Penal Code,” he added on.

Netizens took on to Facebook sharing a video where a couple of police patrol cars could be seen at the scene of the crime.

Members of the public who have any information about the deceased are urged to come forward or contact the police at 03-22979222 to assist in the investigations.

Also Read: 19yo Teenager Who Allegedly Killed Her Friend in Terrenganu Charged With Murder 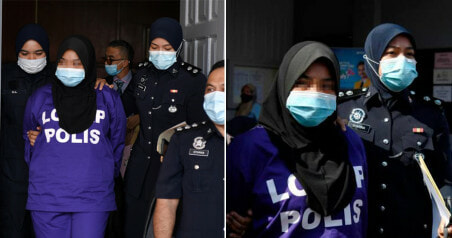