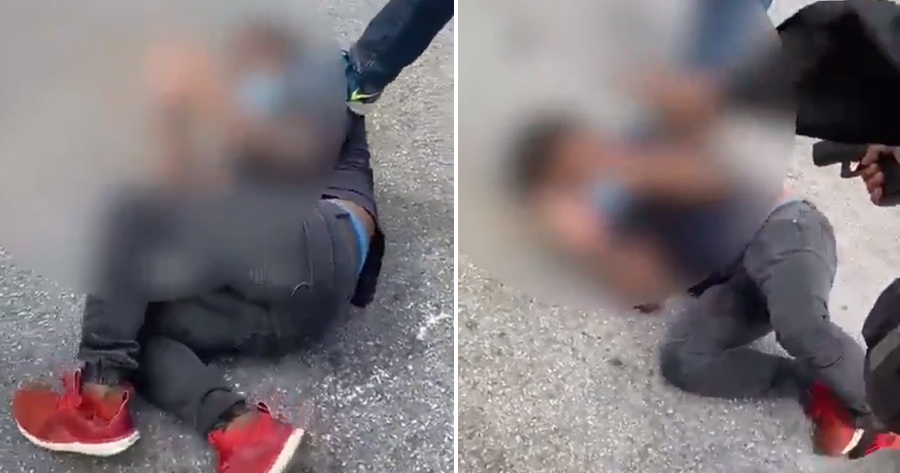 PDRM is on the lookout for an accomplice to an attempted armed robbery in Sentul where a 36-year-old man was threatened with a weapon.

According to a police statement, PDRM received information about a robbery case that took place at Jalan Metro Perdana Barat 2, near Standard Chartered Bank.

A preliminary investigation found that the victim was approached by the suspect, who threatened him with a machete that measured about 40 centimetres. The suspect pointed the machete at the victim’s neck and forced him to hand over RM15,000 in cash belonging to the victim’s company.

The suspect tried to run away and headed towards his accomplice who was waiting on motorcycle. However, the suspect’s attempted escape was unsuccessful as he was stopped by the victim with the help of the victim’s personal body guard.

Unfortunately, the suspect’s accomplice on the motorcycle managed to escape.

The suspect was then arrested and handed over to the police for further investigation. A check found that the suspect did not have any past criminal records.

He was remanded for seven days starting 16 to 22 December and will be charged in the Kuala Lumpur Court under Section 395/397 of the Penal Code.

“Whoever commits gang-robbery shall be punished with imprisonment for a term which may extend to twenty years, and shall also be liable to whipping.”

While Section 397 states that:

“If at the time of committing or attempting to commit robbery, the offender is armed with or uses any deadly weapon, or causes grievous hurt to any person, or attempts to cause death or grievous hurt to any person, such offender shall be liable to be whipped, in addition to any other punishment to which he may be liable under any other section of this Code.”

Police are now in the midst of tracking down the suspect’s accomplice who is still at large.

The Kuala Lumpur police urges the public to be careful and vigilant, especially when dealing with cash. They advise the public not to carry a lot of money to avoid being targeted by criminals.

Those who have any information regarding this case can contact Sentul IPD Operations Room at  03-4048 2206. 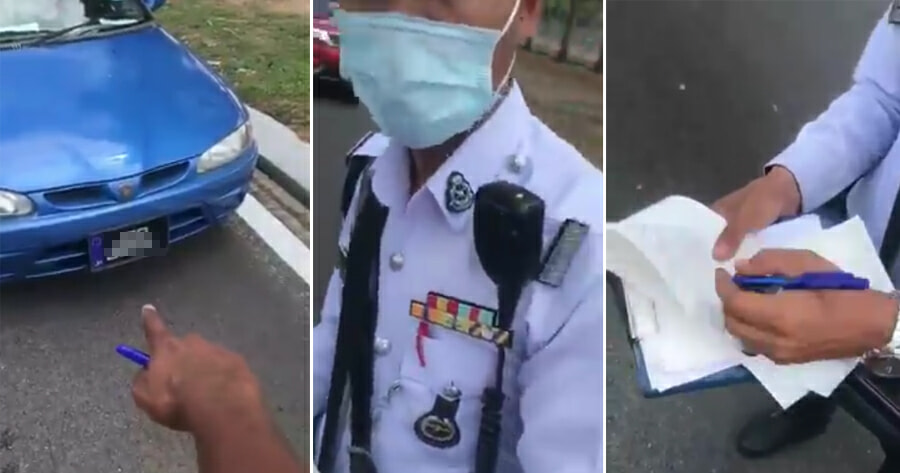