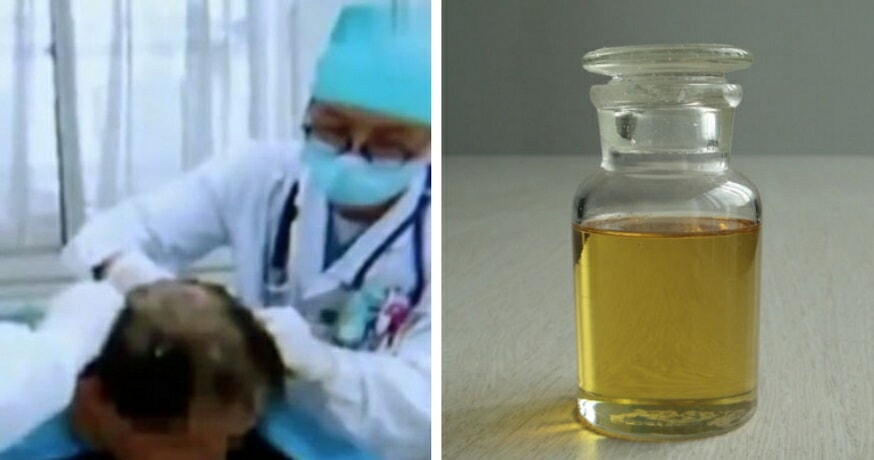 We don’t know how to react to this!

According to AsiaOne, a man in China had to get his head shaved after he mistakenly took a bottle of pesticide for shampoo to wash his hair.

The unidentified man reportedly resides in Kunming, Yunnan province and had actually stored the bottle of dichlorovos (better known as DDVP) pesticide right next to his shampoo. He only realised his error when he noticed the smell of the toxic substance while washing his hair with it. 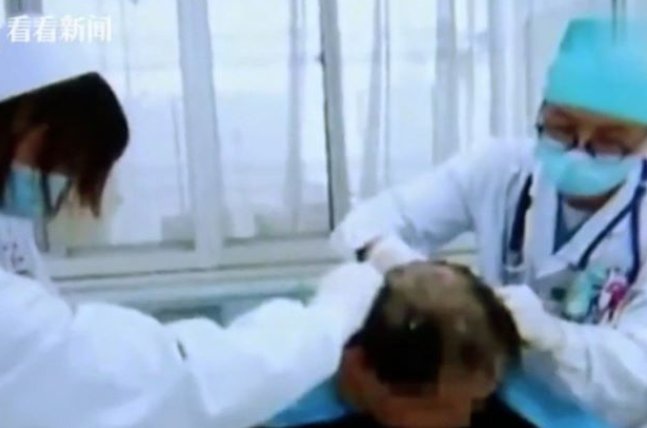 Soon after that, the man began experiencing symptoms like shivering and sweating. To add fuel to the fire, he even tried washing the pesticide out of his hair using water and vinegar instead of seeking immediate treatment.

Upon realising the seriousness of his situation, the man then sought treatment at the Yunnan Traditional Chinese Medicine Hospital. Doctors treated the man for poisoning and shaved off all his hair to avoid further damage. The hospital’s emergency department deputy director, Wu Ying, was quoted as saying,

“We had to use disposable razors. A few doctors cut the hair with scissors and then it was shaved off.”

The man has since recovered after a few days of treatment at the hospital. Phew! 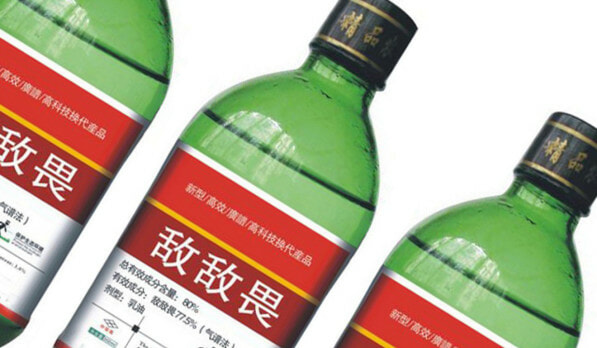 For illustration purposes only | source: scmp

FYI, DDVP, which is developed from nerve gas agents, is for household and industrial use. However, it has been banned in the European Union over the past 20 years because of its high toxic levels and its lasting effects on the environment. It was also banned by some of China’s municipal governments, such as in Guangzhou; however, the toxic substance is still available for sale in many other areas, such as Kunming. 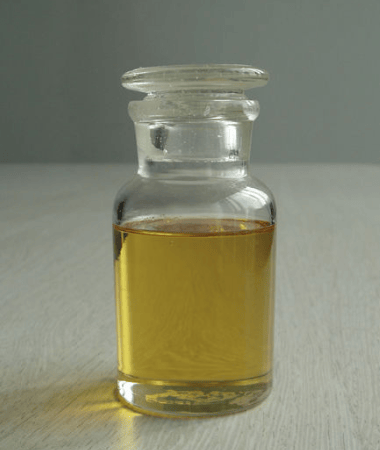 In some rural areas, people tend to use the toxic substance to treat itching, fleas, and eczema. Another case involved a 5-year-old girl from Henan province in central China who almost died after her grandmother washed her hair with diluted DDVP in order to get rid of fleas on her head. Yikes! 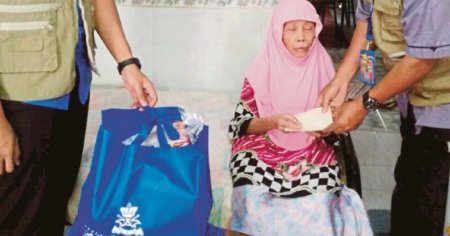