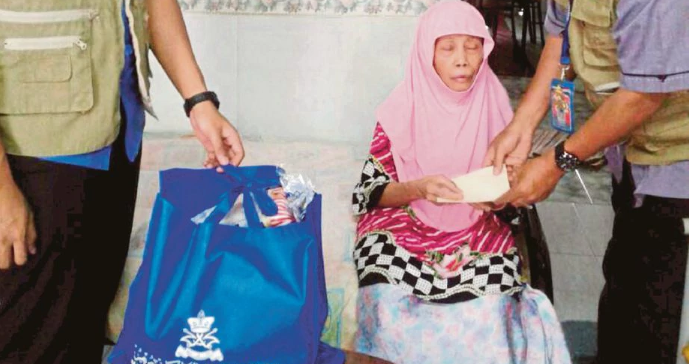 This is such a sad thing to happen! A 70-year-old widowed mother was left blind after she regrettably used the wrong medicine as eye drops. 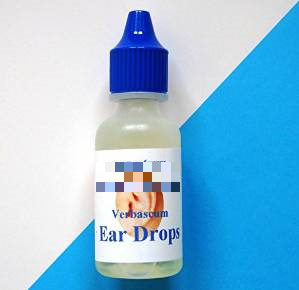 For illustration purposes only | source: clearwax

According to Harian Metro, Sabiah Rabion from Johor Bahru had mistakenly used ear drops to treat her eyes, which had damaged the nerves of her eyes. Always remember to read the label properly before using ear drops as they do look similar to eye drops! The incident happened six years ago and she laments her carelessness in accidentally using the wrong drops, which has caused her to lose her sight.

Her case was brought to light recently when she requested for financial help from Majlis Agama Islam Johor (MAIJ) and they visited her to understand her situation.

Sabiah, who is living alone said, “I have been suffering for six years and my blindness has caused me to have difficulties in going about my daily routine such as cooking and cleaning.” Although she has a son who has asked her to live with him, she refuses to do so. She said, “I do not want to live with him because I am afraid that I will burden him as he already has a family.”

Luckily, she is not totally alone as she says that her brother and other neighbours would often visit her to make sure that she was doing well. So kind of them! The brave lady still manages to handle her daily life well as she insists on doing her own housework although both her eyes have lost their sight. 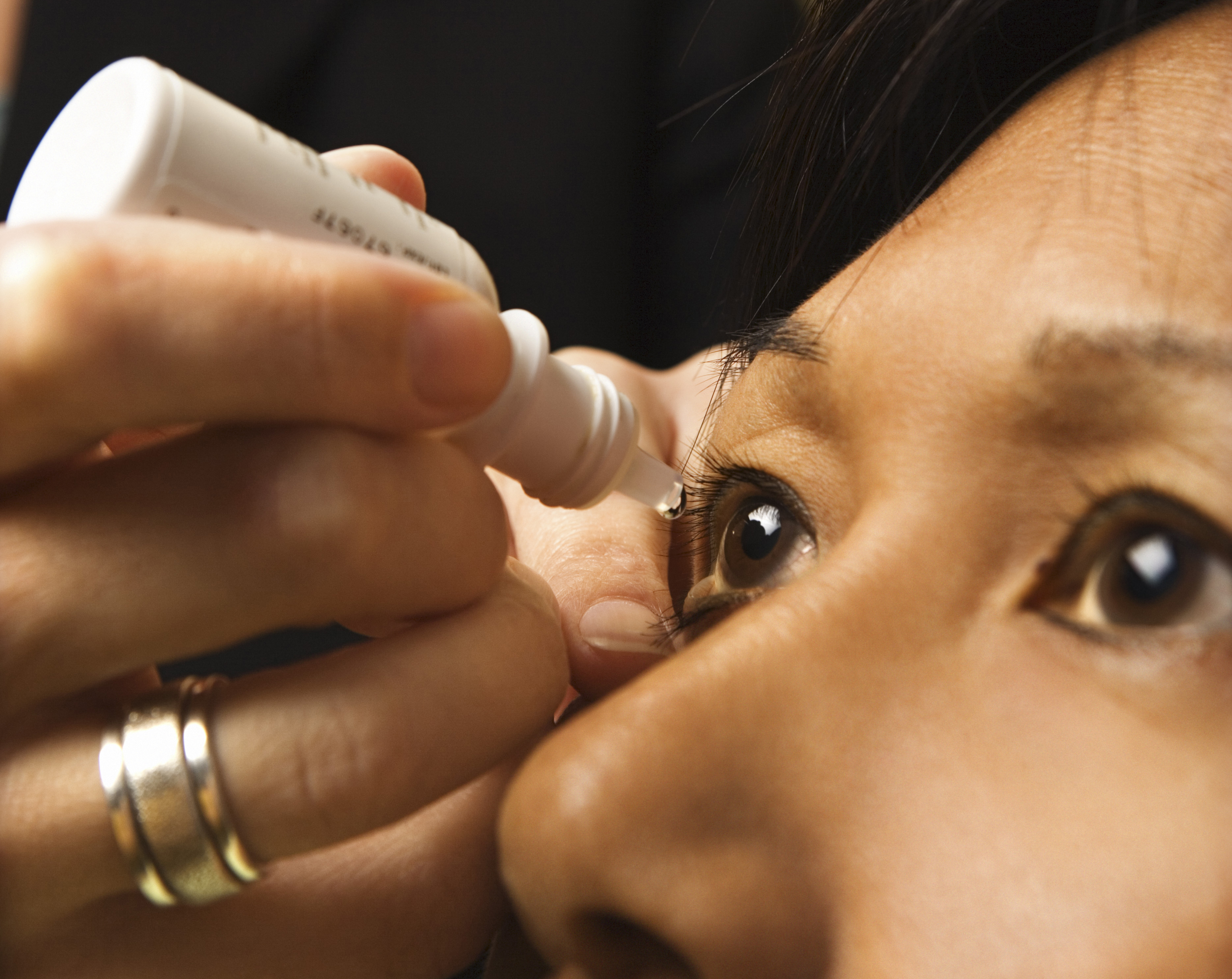 However, her family still has hope that Rabion’s sight could be restored. They would bring her to different doctors for treatment, hoping that they would manage to find a cure for her. She says, “I really hope that God will give me back my sight. I want to play with my grandchildren and make nice treats for them but I am prevented from doing so by my blindness.”

Hopefully Sabiah manages to regain her sight and would be able to spend precious time with her grandchildren! 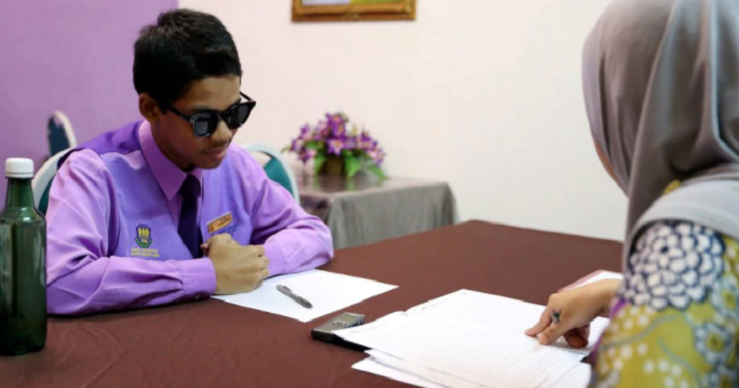