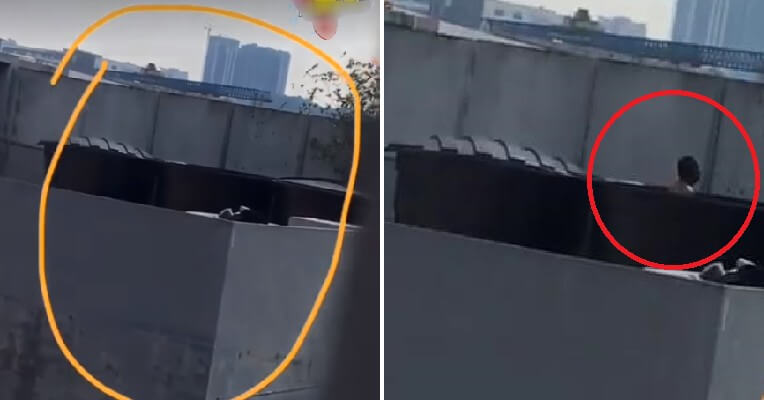 This is truly disgusting! Recently, on March 8, a video went viral on social media and netizens were shocked to see what looked like a man bathing or playing in a water tank that was located above a mamak in Pekan Sungai Besi.

According to Sinar Harian, the short 16-second video was widely circulated online as netizens were grossed out by the unidentified man’s actions – after all, it was believed that the water tank is used by the mamak located below. If that’s true, then it’s really unhygienic! 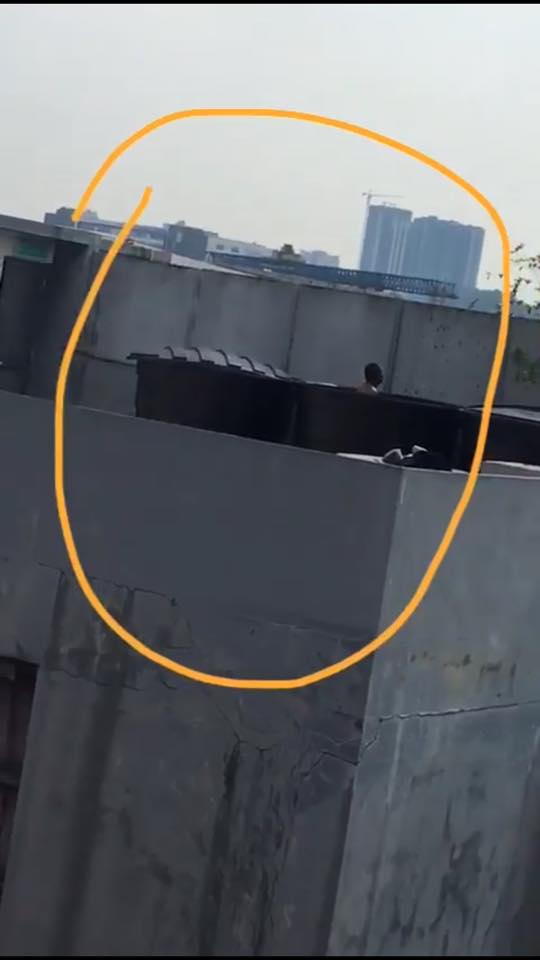 Based on the video footage of the incident, the man looks like he is playing with the water in the tank. Apparently, the video was captured by some employees who were working at the opposite building and they saw the astonishing incident when they were taking a smoke break.

The caption said, “It looks like you (the man in the water tank) are having fun inside. Do you think the water tank is a swimming pool? That looks really unsanitary.” Netizens who saw the video were understandably grossed out by the man’s actions. 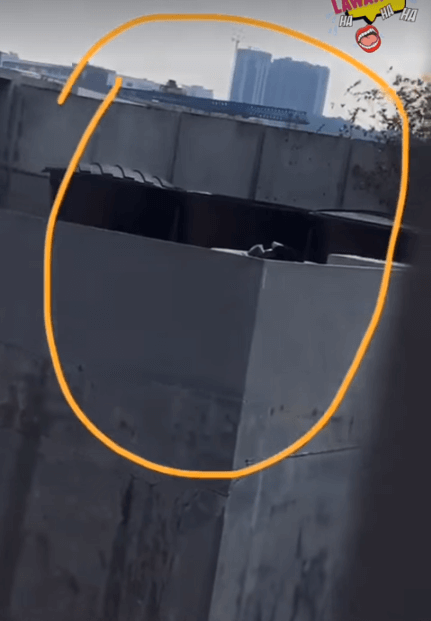 Hopefully, the mamak can clear up the matter and reassure their customers that the man was not doing anything unsavoury inside the tank! 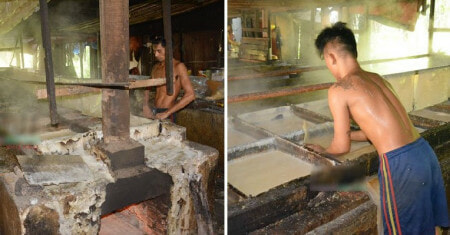