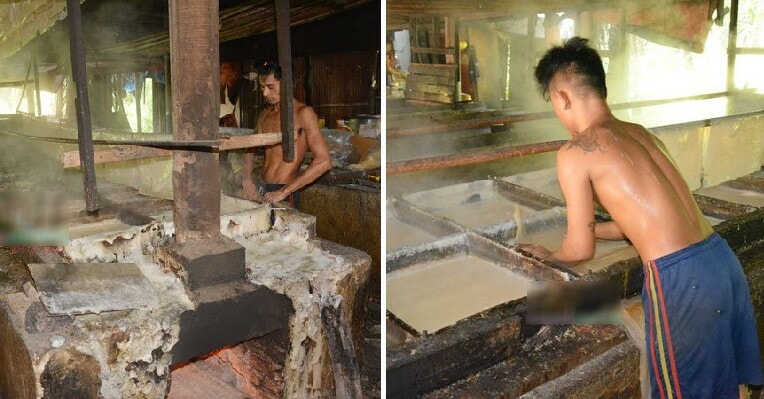 Many of us know and love to eat fried bean curd sheets (or also known as yuba) in our daily meals but after reading this, you might just think twice! The Penang Health Department recently conducted an investigation and discovered a hidden bean curd sheet factory in the depths of an oil palm plantation in Simpang Ampat, Seberang Perai. 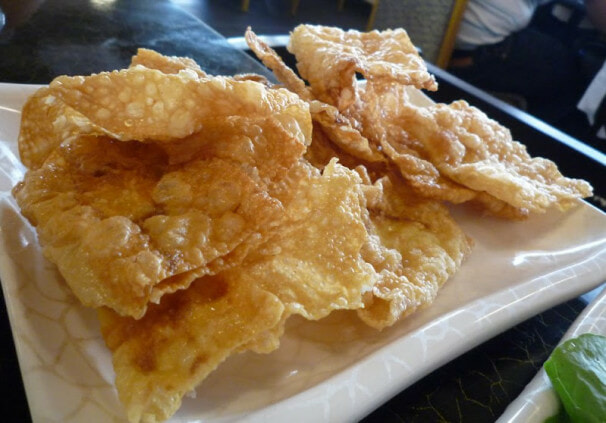 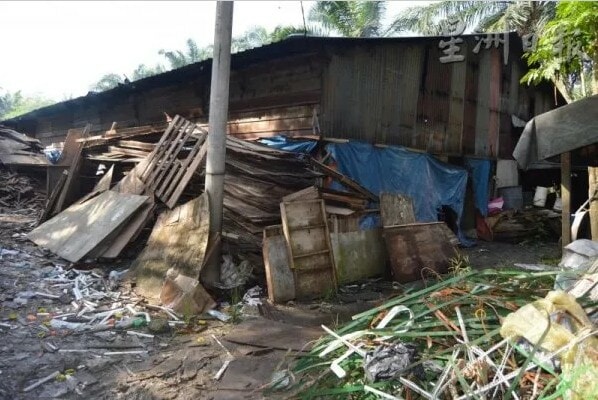 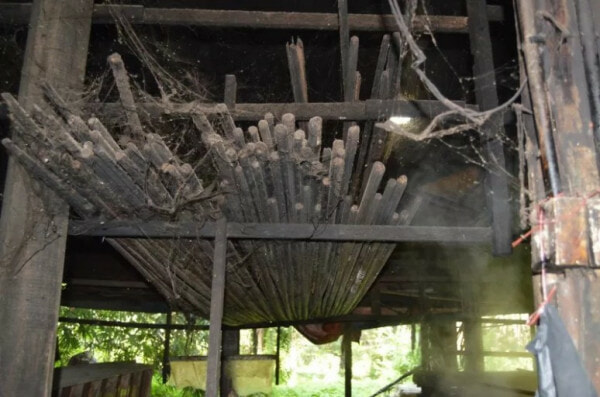 Based on a report by China Press, they stumbled upon the factory when they were investigating the area as they had received dengue complaints originating from the place. From afar, the factory seems rather unassuming as it looked like a wooden shed and there were lots of wood stacked up around the area.

Penang state health enforcement unit chief Ong Ang Guan told Sinchew that the factory had since been ordered to shut down for two weeks to be cleaned up as the surroundings were appallingly dirty. It was also reportedly the worst condition they’ve ever come across! He said that they found cobwebs everywhere and lots of breeding grounds for mosquitoes with rubbish piled up around the factory. So unsanitary! 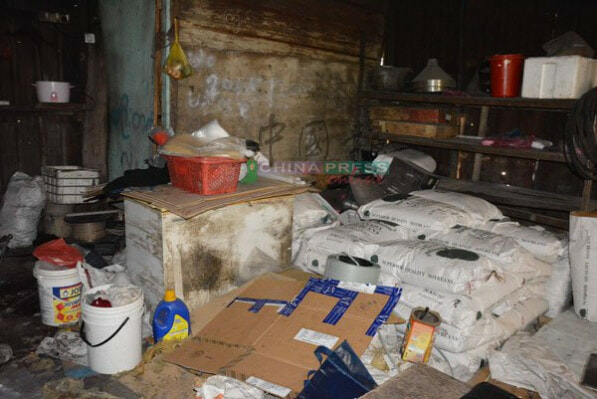 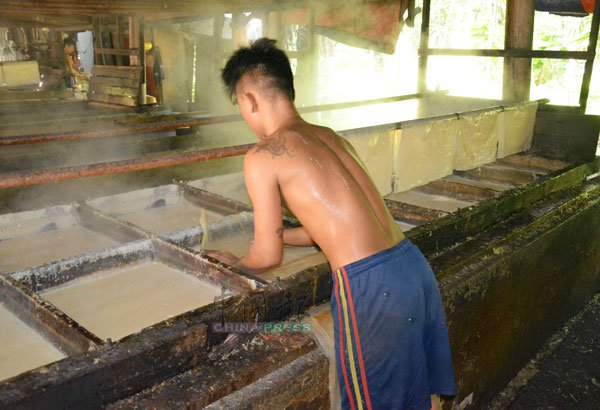 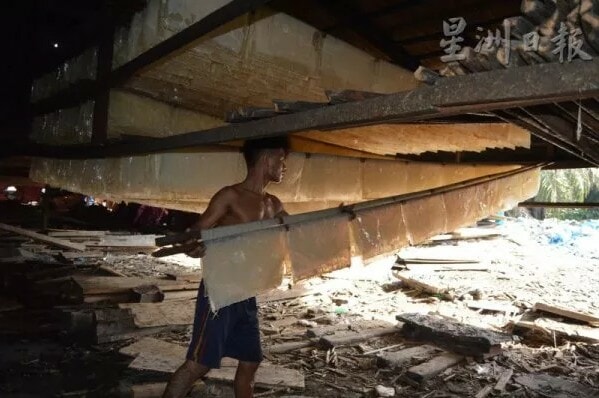 Bean curd requires a long period of time to cook and this caused the entire factory to be super hot and since there was no good ventilation, the workers often took off their shirts and worked half naked. Imagine all that sweat flying around! In addition, the factory was not well-lit and the cooking area was very dirty as the tools were not cleaned. The enforcement officers also found that there was mould growing around the production area. Eww!

Upon further inspection, they managed to find the owner of the bean curd sheet factory who said that the factory has been in the industry for more than 10 years. However, they also discovered that seven of the foreign workers there were not properly vaccinated and had not received their typhoid injections before starting work. 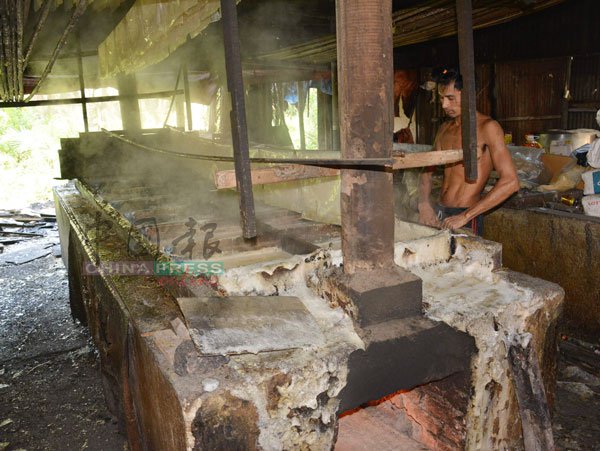 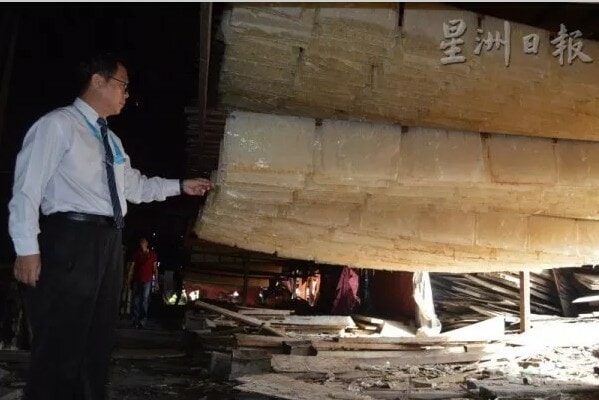 Ong added that the factory would need to clean up their operations considerably before they could reopen again as they had violated many health and safety regulations.

That factory really needs to clean up their act because it sure looks really disgusting! 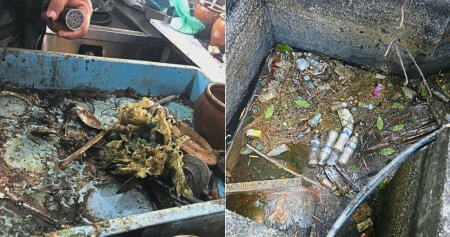