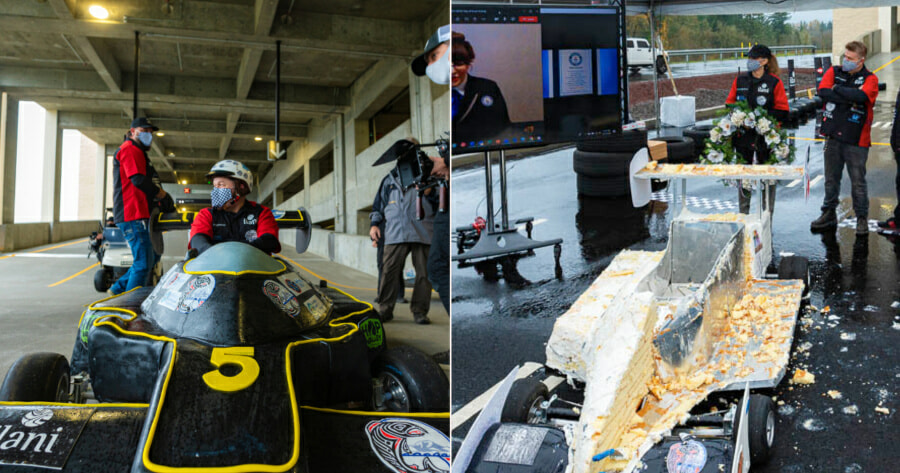 People love cars and people love cake, but what do you get when you put the two together?

You get two Guinness World Records.

According to Clark County Today, Michael Andretti, a world champion driver, recorded two achievements, the fastest edible car and the longest distance covered by an edible car, as he raced a 303.45kg cake car against another car made out of cake. And yes, 91 per cent of both cars are edible.

“I’ve driven a lot of vehicles and this was by far one of the most unique,” he shared.

The cake car was replicated after his 1991 IndyCar National Championship race car, which was designed, baked, and built by Black Sheep Custom Cakes. 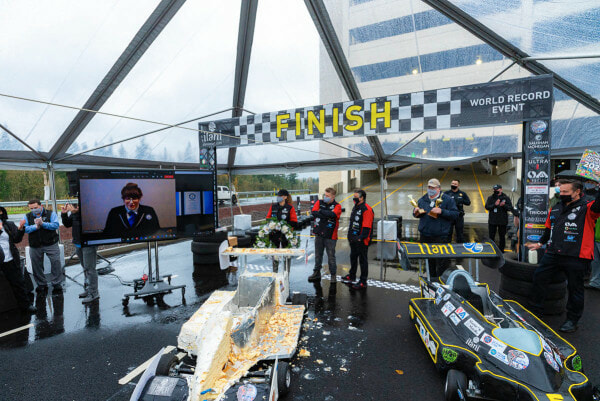 The cake car race was held to showcase a casino resort’s new parking structure in Washington, United States, and they later donated 226.79kgs of the cake car to a non-profit that helps feed the hungry and homeless.

“What a great way to showcase this new state-of-the-art parking facility,” Andretti added.

Also read: Those Slanted ‘Hellaflush’ Tyres On Your Car Could Get You A RM2,000 Fine Or Jail Time 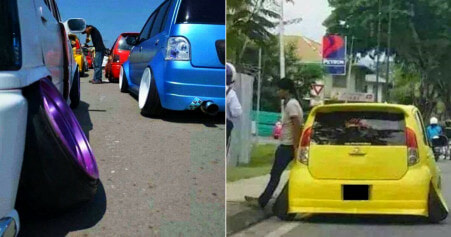