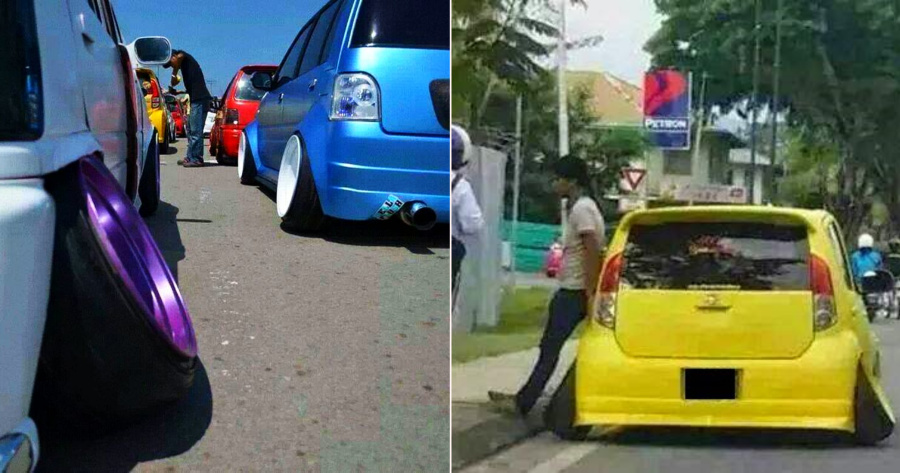 But if you didn’t already know, it’s also illegal.

The Royal Malaysia Police (PDRM) took to their Facebook profile to warn the general public against installing Hellaflush tyres on their cars, or you could face an RM2,000 fine or worse, jail time. 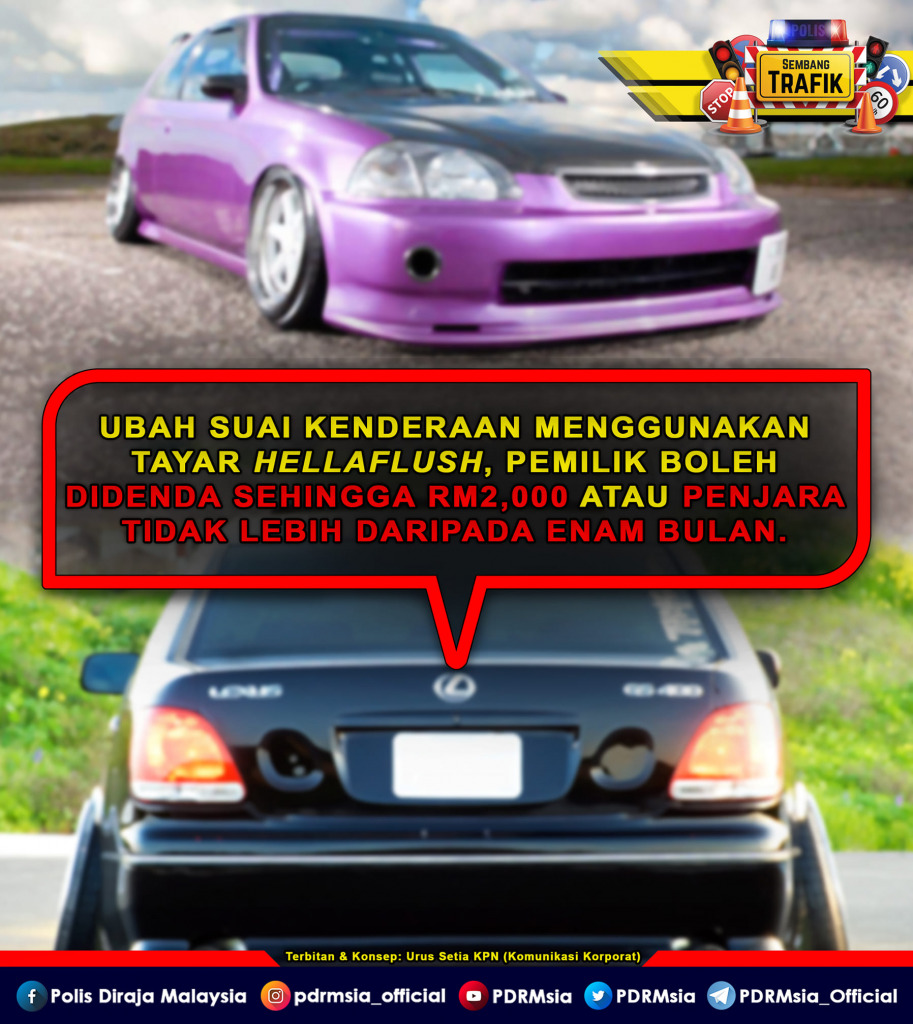 They wrote, “Modifying vehicles using ‘Hellaflush’ tyres can be fined up to RM2,000. The trend of modifying cars using ‘Hellaflush’ tyres is becoming more and more popular among some vehicle owners in Malaysia. Such modifications can cause driving to be affected as a result of the failure of the safety system and breaks that do not work efficiently to the point of endangering the lives of drivers and other road users.”

For those who are unsure, Hellaflush tyres are the ones that are slightly slanted sideways and look like they’re jutting out of the car. 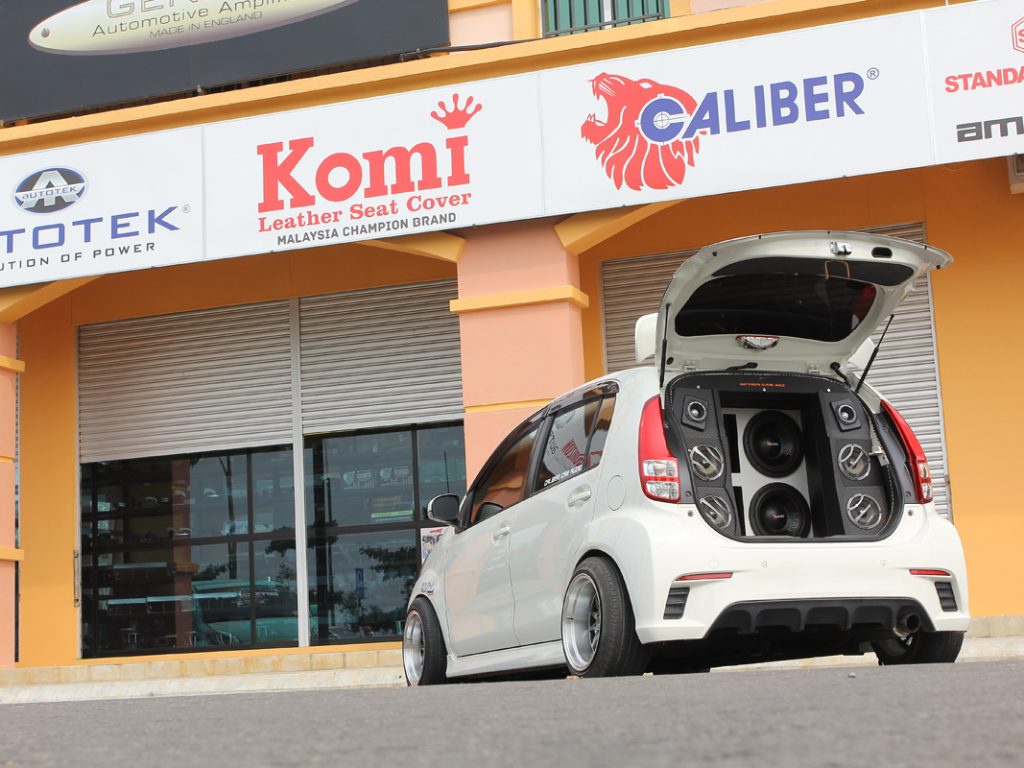 Hence, if you have Hellaflush tyres, it’s best to have them changed back to the normal ones if you do not want to get caught up with the law. 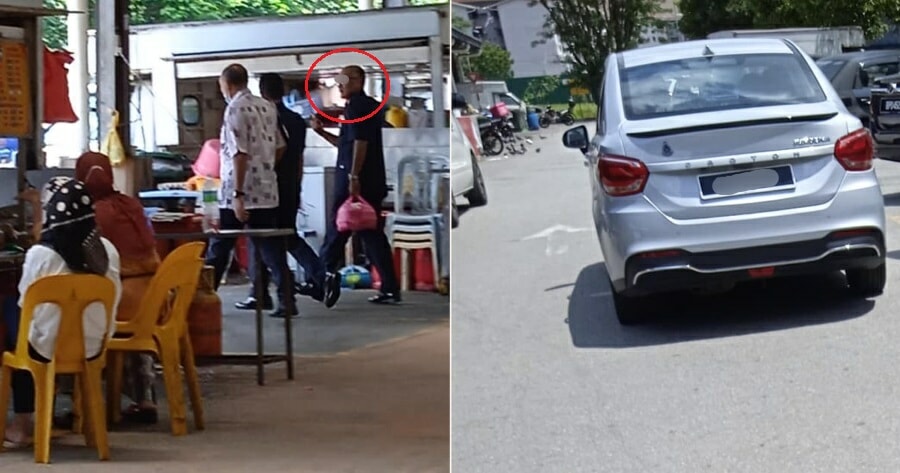