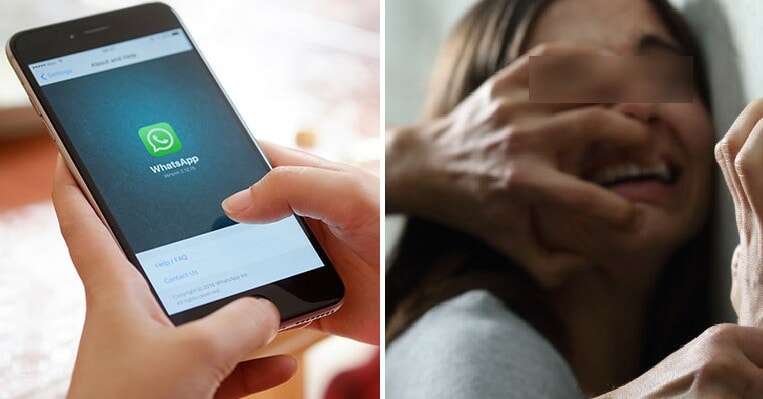 Being a salesperson is not easy as you have to meet certain targets so it’s natural that every salesperson would want to chase after every lead they have in order to fulfil their KPIs. However, this poor saleswoman was duped by a false lead that caused her to be raped. Oh no! 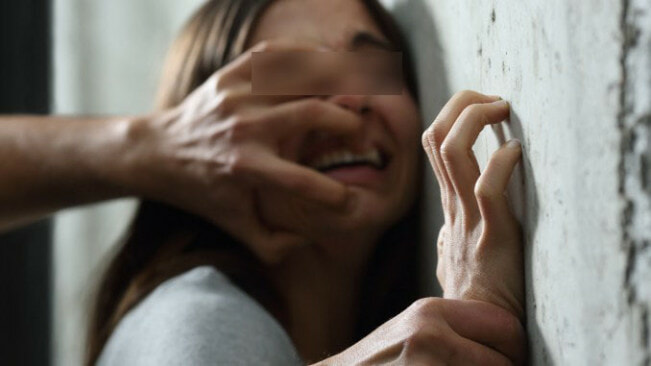 According to Harian Metro, the 43-year-old lady, who is a salesperson for a water and air filter company had received a message on WhatsApp from an interested buyer. The incident took place at Kampung Sungai Melayu, Iskandar Puteri on Monday (Feb 11) around 12.06pm.

The suspect had used a woman’s name to contact the victim and pretended to be a buyer who said that “she” wanted to bring the victim to the office so that she could install the products. They agreed to meet at Horizon Hills and the victim was informed that someone would pick her up so that they could go to the office. 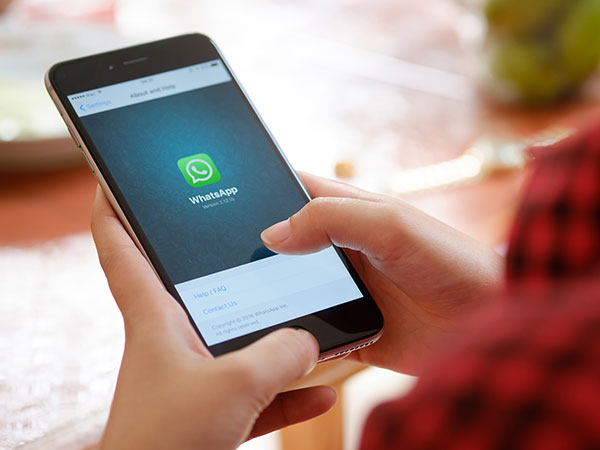 When she arrived at the location, a man in a yellow Perodua Myvi pulled up and introduced himself by saying that he was a “representative” of the buyer. The victim got into the car and they drove off but she didn’t realise where they were going until he suddenly stopped the car by the roadside at Kampung Sungai Melayu and held her hand.

She was shocked and tried to get down from the car but the man pulled out a cutter and pointed it at her face. He also took out a screwdriver from the backseat and threatened her with it while shouting at her. Fearing for her life, she was forced to obey him and he raped her on the spot. 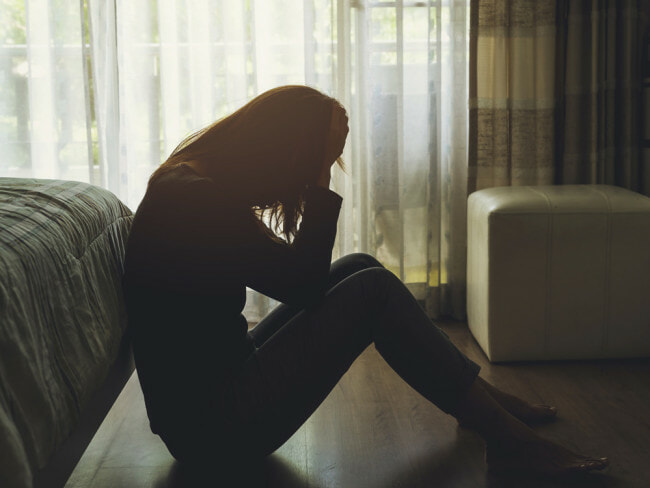 The police said that the suspect finally brought her back to her car at around 5pm, after she kept on asking him to let her go immediately. When she was finally free of the alleged rapist, she rushed to the police station to lodge a report and just 90 minutes later, the suspect was arrested.

Apparently, the police found him at the parking lot in Masjid Sultan Iskandar, Bandar Dato’ Onn while they were hunting for him. He was reported to be a factory worker aged 33 years old and the police found two cutters and a screwdriver inside the Perodua Myvi. 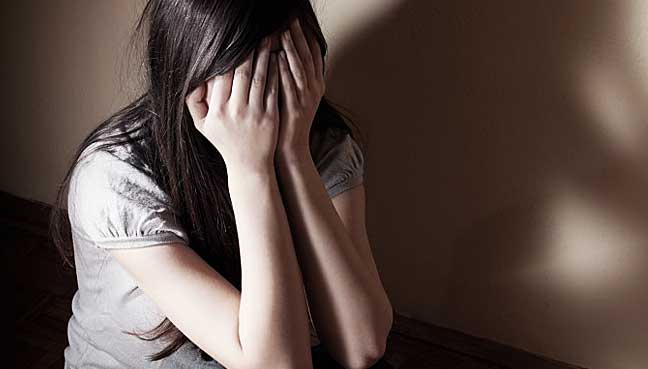 Further checks revealed that the suspect had a previous criminal record under Section 354 of the Penal Code in 2012, which is defined as using criminal force to outrage the modesty of that person. The suspect also tested negative for drugs and he did not know the victim prior to this incident.

The police advised the public to be careful whenever they are contacting any unknown numbers. This case will be investigated under Section 376 of the Penal Code for rape.

Hopefully, the suspect will get the justice he deserves! 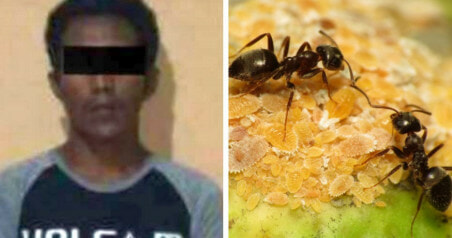