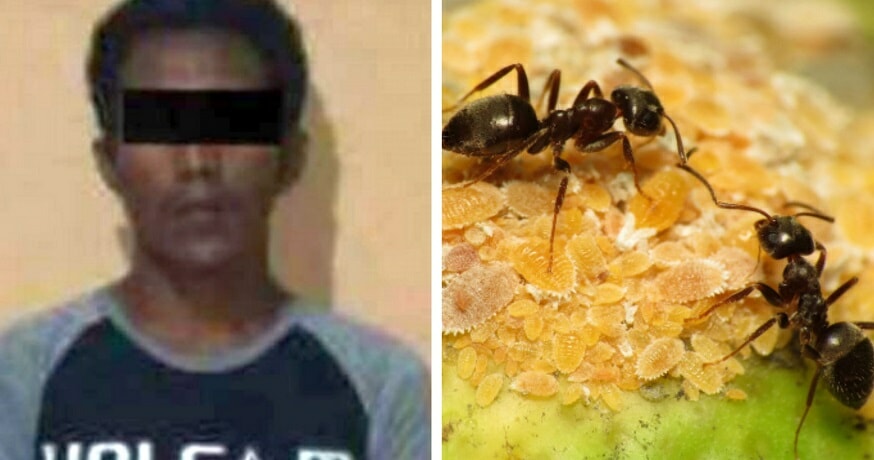 Can you believe that ants managed to prevent a teen from an attempted rape?

According to mStar, a 29-year-old man named Toni Irawan attempted to rape a 16-year-old girl before he had been bitten by ants in South Sulawesi, Indonesia.

Now, the ants are the heroes of the day! 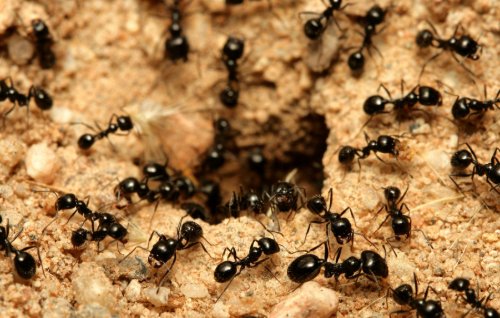 At first, the man contacted the victim via mobile phone before arriving at her home. Then, he took her on a ride to a neighbouring area called Sitingkil.

Upon arriving at Sitingkil, Toni asked the girl to have sex with him. The girl tried to escape from him by running away, however, he managed to catch up to her not long after that. 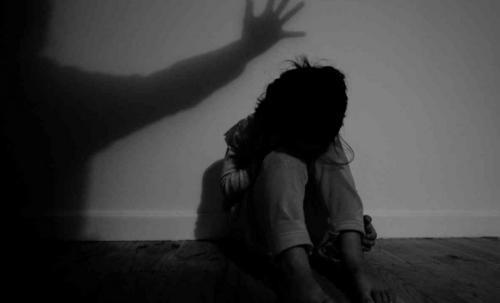 Photo for illustration purpose only | Source: THE MOLE

While he was driving home with the girl, the man stopped his car, claiming he needed to wash his vehicle. Using this as an excuse, the man dragged the victim into the bushes and laid her down on the grass.

However, the man did not manage to rape her as both of them suddenly started getting bitten by ants. Using this as an opportunity to escape, the victim quickly got up and ran to a nearby residential area.

After receiving a report about this incident, police authorities have since managed to arrest the man in Pattimang Village, Malanke District (North Luwu) on Sunday (20 January) at 4.30am. Investigations are currently underway. 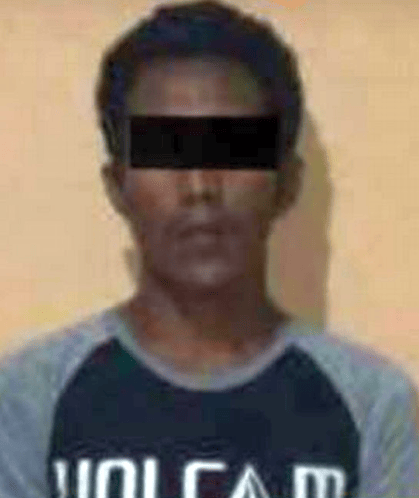 Let’s hope the police will soon impose an appropriate punishment on the man who attempted to rape this teenager. 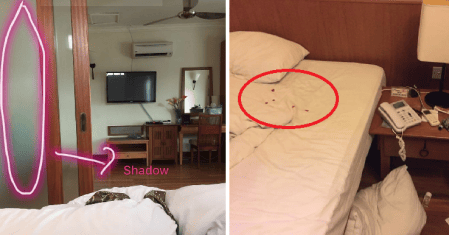