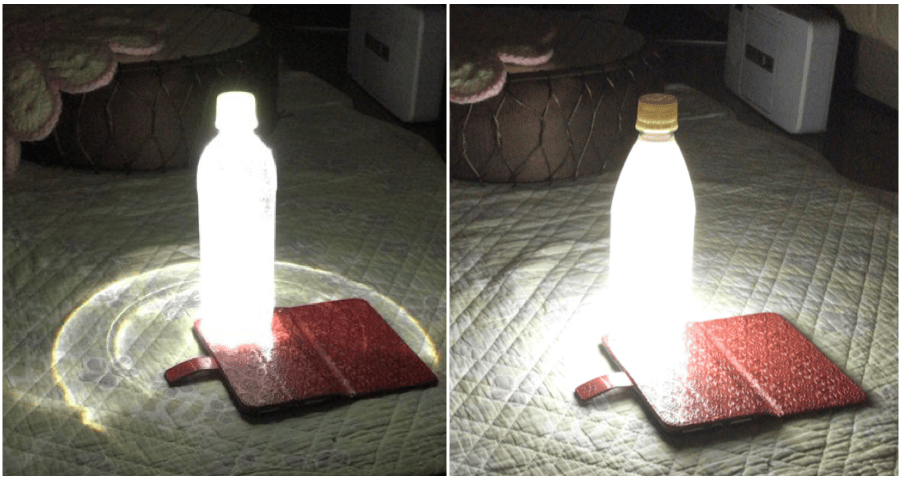 As we reported yesterday, Japan was hit by Typhoon Hagibis, which is the worst typhoon to mow over the country in the past 60 years. The typhoon made landfall at about 7 pm local time yesterday (12 October).

Just like the previous storm that hit Japan last month, which caused almost a million people to lose power, many faced power outages after the passing of Typhoon Hagibis.

The power outage has prompted a Japanese Twitter user to share a cheap and easy solution to create an emergency light source in the house. All that is required include a water bottle, some milk and a smartphone. 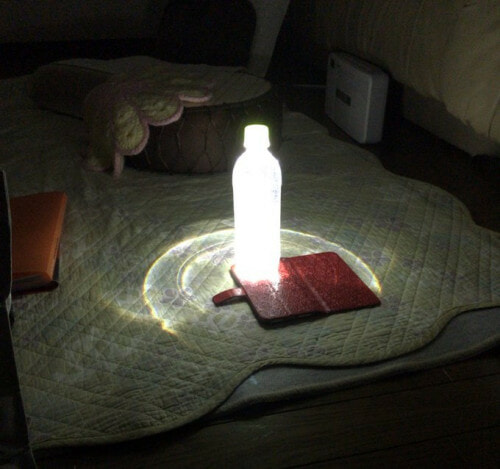 At first, he only used a bottle that contained plain water, and the brightness was not strong enough. 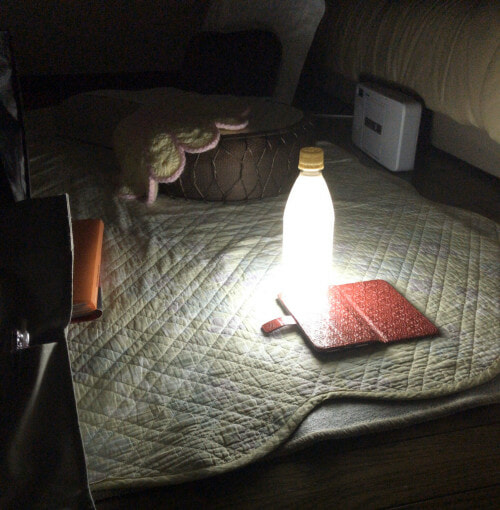 However, after adding a bit of milk, the light from the bottle became stronger and brighter. He said,

“If you mix a little milk into the water, the brightness will be different. Try this if there is a power failure after the typhoon.” 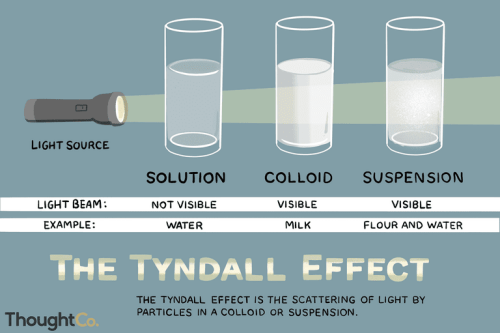 The phenomenon behind this is called the Tyndall Effect. According to ThoughtCo, it is the scattering light as it passes through a colloid. Individual particles scatter and reflect the light, making it more visible.

This is a great idea to be used by anyone, especially Malaysians, as some of us tend to face power outages regularly throughout the year. It is true what they say; necessity is the mother of innovation. 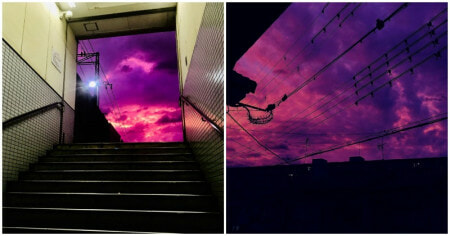