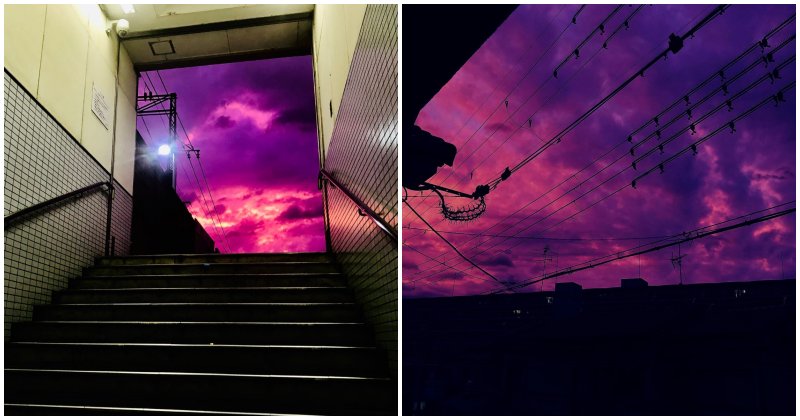 Incase you hadn’t heard, a crazy huge typhoon is approaching and it’s ringing so many alarms in Japan!

Citizens of Japan, specifically in the areas surrounding the main island of Honshu are preparing themselves to be hit with possibly the worst storm in over 60 years. The super typhoon named Hagibis, which is the Tagalog word for “speed”, is expected to make landfall on 12 October. 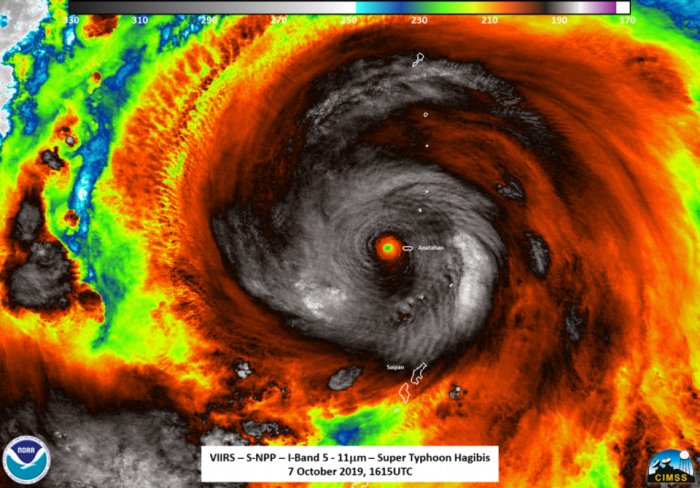 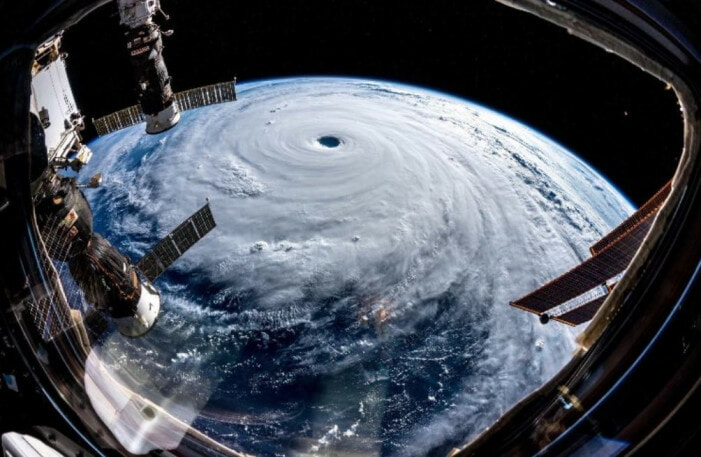 To quickly show how scary this typhoon is:

As reported by The Guardian, the citizens are adviced by the Japan Meterological Agency to be prepared for high waves and storm surges, an official of the agency said,

“The typhoon could bring record-level rainfall and winds.”

It was only last month that Japan was hit by Typhoon Faxai which killed three people and leaving 930,000 without power. As residents of the central area are bracing themselves for the next super typhoon, the skies there have shown some changes as well.

Residents are sharing on their social media platforms pictures of the skies turning purple.

This phenomenon is called scattering. According to Science Daily, scattering happens when the molecules and small particles in the atmosphere influence the direction of the light which causes the light to scatter. The wavelength of the light and the size of the particle determine the color of the sky.

The Japanese have been facing all sorts of natural disasters for years. Hopefully our resilient friends there shall brave through this super typhoon and win the battle against mother nature. For all Malaysians who are there, please find a proper shelter and be safe.

Also read: “This is not Mars, It’s Earth”, Haze is So Bad That It Turned the Sky RED in Indonesia! 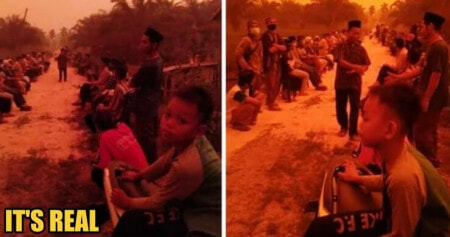