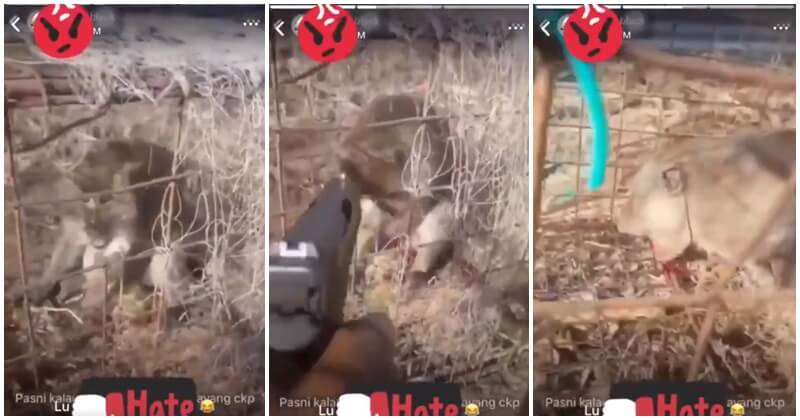 A video of a man killing an entrapped monkey in cold blood has drawn widespread criticism from netizens. The 21-second video begins with a man forcing the monkey to say ‘Baby Sayang’, a statement that went viral after it was made famous by actor Mira Filzah.

The concerned netizen who shared the video wrote, “I don’t know what kind off human being you are, but please try to find this guy.”

“I pity the animal. Playing such a stupid joke.”

The video shows the man then proceeding to threaten the monkey, demanding,

The monkey, who was clearly frightened and distressed, is then shot in the head with what appears to be a Glock sidearm after the count of three. 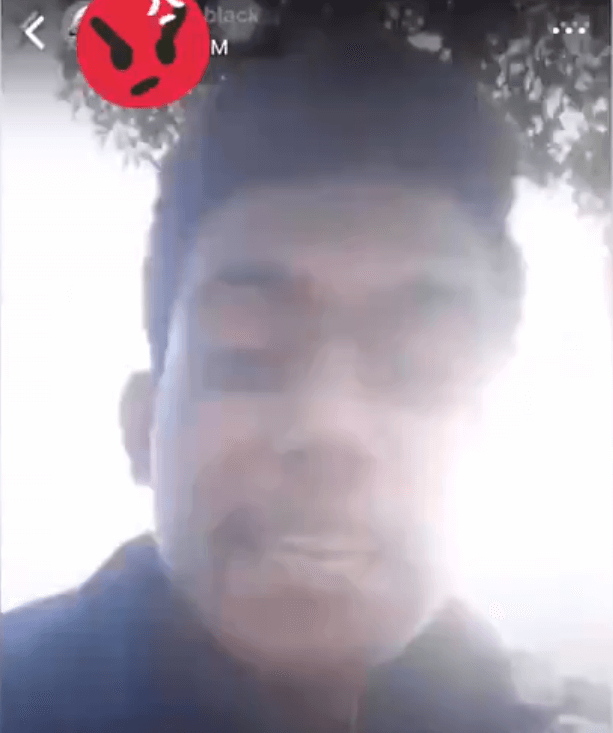 Clearly understanding that a monkey cannot utter the words ‘baby sayang’, the intention of the individual to kill the monkey was apparent from the beginning.

The video, which has garnered more than 200k views and 13k retweets, drew flak from angered netizens, most of whom were clearly perturbed at what they saw. Even the actress who popularised the quote spoke out against it, calling it the “stupidest thing” she has ever seen.

One netizen wrote, “It is not just the monkey, human beings wouldn’t want to call you ‘baby sayang'”, calling the man cruel. Another likened the act of killing the monkey to that of how other serial killers begin expressing homicidal tendencies.

“He must be psychotic. Only those with psychological problems can kill an animal like that.”

“This is how serial killers start off.”

The comment of this netizen certainly rings true given the established facts. According to Real Crime, serial killers such as Jeffrey Dahmer, Ted Bundy and David Berkowitz started off by practicing on animals.

Aside from killing dozens of innocent people (combined), these men and a significant percentage of other serial killers have something else in common: tears before turning their rage on human beings, they practised on animals.

As he is clearly a very disturbed individual, we sincerely hope that people around him will make him see the error of his ways. And if that isn’t possible, we hope the authorities will do what is right and necessary. 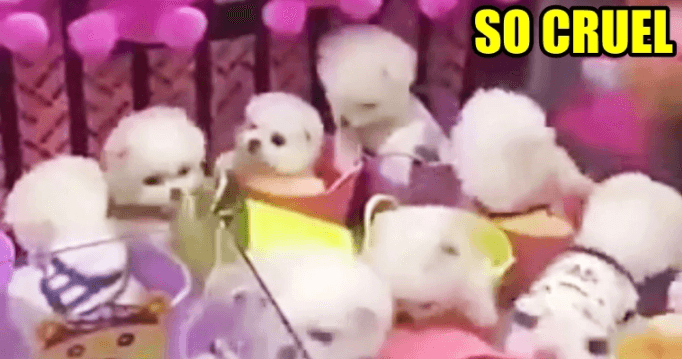