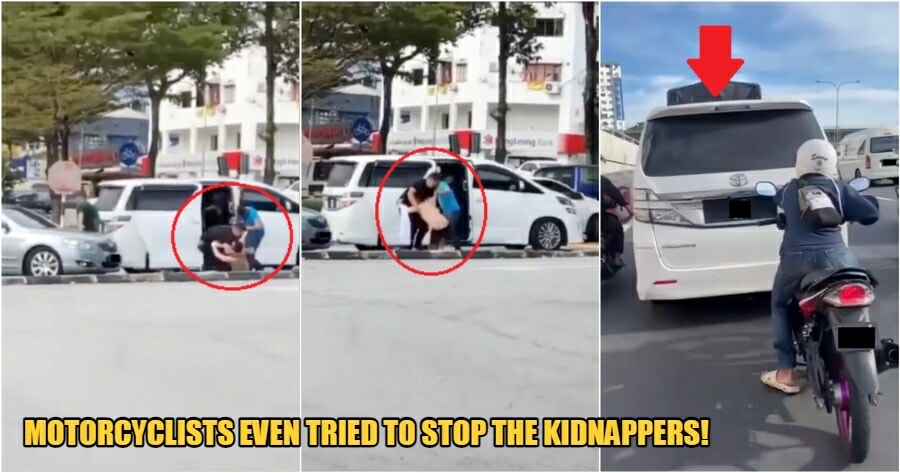 A man was kidnappped in broad daylight and in public in Ampang, Selangor, as seen in videos going viral online.

According to a report by China Press, the man was taken from Ampang and was later released in Klang, after a group of men struggled to grab and dragged him into a waiting white Toyota Vellfire. 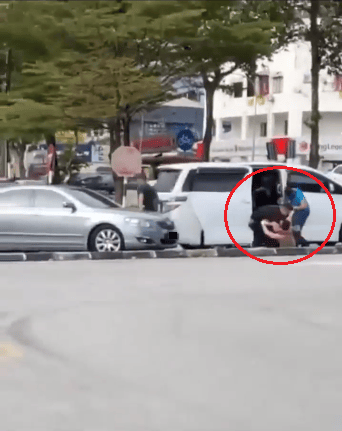 In the videos showcased online, the victim could be seen shouting and resisting as at least 4 men dragged him into the Vellfire. Motorcyclists even stopped and approached the group, and were later seen chasing after the Vellfire with the victim inside. 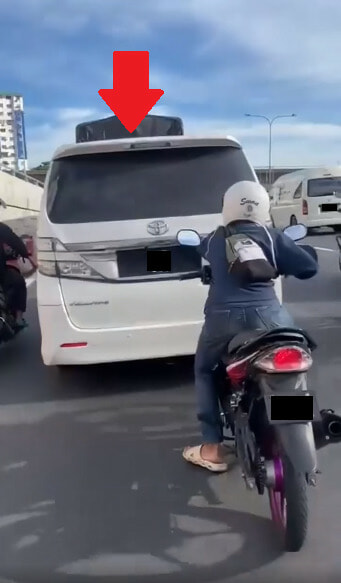 Ampang Jaya district police chief ACP Mohamad Farouk Eshak shared that the victim has received treatment at the Ampang Hospital as he has injuries to his face and feet.

“At about 10:45pm, the victim went to the Ampang Jaya police headquarters to make a report. The victim was released in the Klang area after being kidnapped. He had some wounds on his feet and face, and was then treated at the Ampang Hospital,” he said. 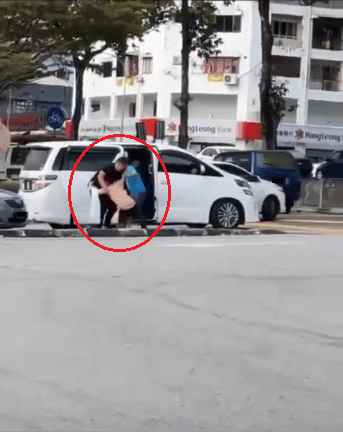 They are currently looking for the whereabouts of the suspects and thanks the public for the various forms of assistance in this case.

“Police are investigating the case under Section 365 of the Penal Code (unlawful imprisonment), which carries a maximum jail term of 7 years and a fine if found guilty,” he added while also urging the general public to avoid borrowing money from those without legal business licenses.

You can check out the horrifying videos of the kidnapping here:

“Syukurlah Malaysia masih aman”A Chinese man kidnapped by 6 Chinese (maybe gangsters or Ah Long).Tens of Malay riders ganged up and risked their lives to help the Chinese victim by chasing the Vellfire BNB 8811 to bring attention to the incident.This is the real semangat #KeluargaMalaysia where Malaysians help one another without seeing the skin colour ❤️Hope the culprits can be found and punished severely.

Posted by Najib Razak Must Go on Thursday, September 29, 2022

Also read: Kidnapped Cosmetics Agent Has Been Found & Brought Back To Malaysia By PDRM! 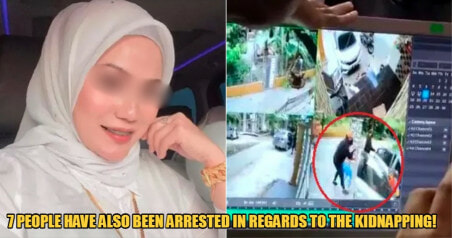