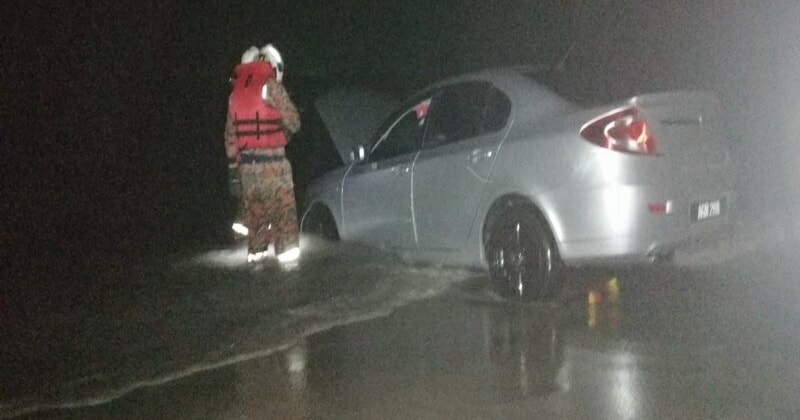 A man in Perak has tragically drowned after trying to save his Proton Gen2 car from sliding into sea. The victim, 31-year-old Muhammad Hafiz Ramli was pronunced dead at the scene by health workers.

The incident, which happened in Teluk Senangin near Lumut on Thursday (15 September 2022) was witnessed by someone in the vicinity who immeditaly called the Fire and Rescue Department (JBPM) for help. According to Bernama, JBPM received the distress call at 11.34pm of the victim bieng pinned under his car, believed to be an attempt to stop the car from sliding into the sea.

In a statement, JBPM said that passers-by helped to pull the victim and brought him to the beach before the rescue team arrived. The body of the victim was then handed over to the Royal Malaysia Police (PDRM) for further action.

What do you guys think of this tragic incident? Share your thoughts with us in the comments. 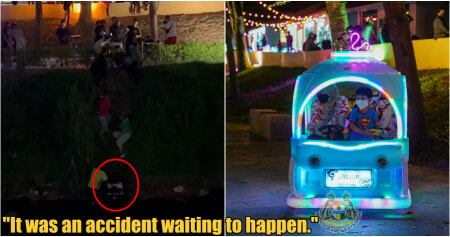