Last Saturday, 24 April, a 35-year-old local was arrested by a team from the mobile patrol vehicle unit for possessing fake interstate travel permits.

As reported by New Straits Times, the man was first stopped by the team for driving in a suspicious manner on Expressway 37 while they were conducting crime prevention patrols on the Seremban–Kuala LumpurExpressway at the time.

After further inspection, the team found 15 stamped and signed CMCO travel permits in the suspect’s vehicle. However, these permits from a police station were suspected to be fake. 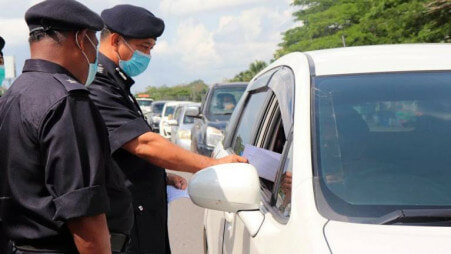 According to New Straits Times, Brickfields district police chief ACP Anuar Omar said that they are carrying out investigations on the travel permits found on the suspect.

“Investigations on the fake documents are still ongoing. We will see whether they are for personal use or being sold to interested parties,” he explained. 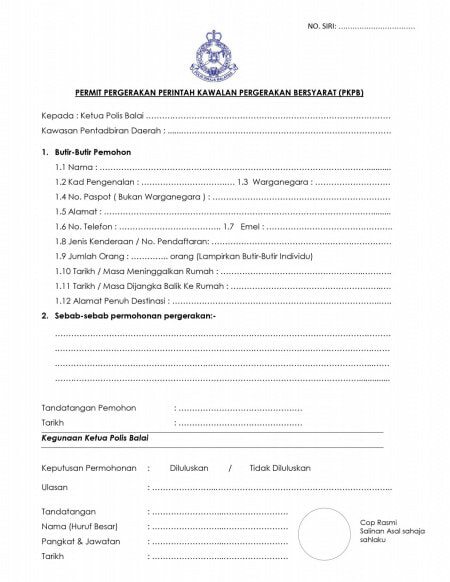 Anuar added that the suspect has been remanded for four days until 27 April to assist with the investigation, carried out under Section 22(d) of the Emergency (Prevention and Control of Infectious Diseases) (Amendment) Ordinance 2021.

“The act of falsifying the CMCO travel permit, which runs contrary to the current directive of the National Security Council (MKN), can be charged according to the law.”

Also Read: UPDATE: Suspect Who Masturbated In LRT Arrested After Being Caught ‘In Action’ Again! 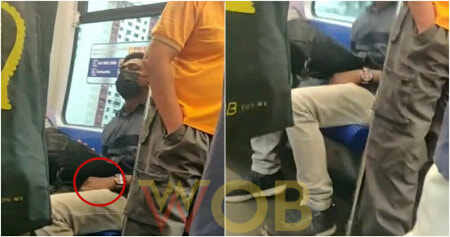