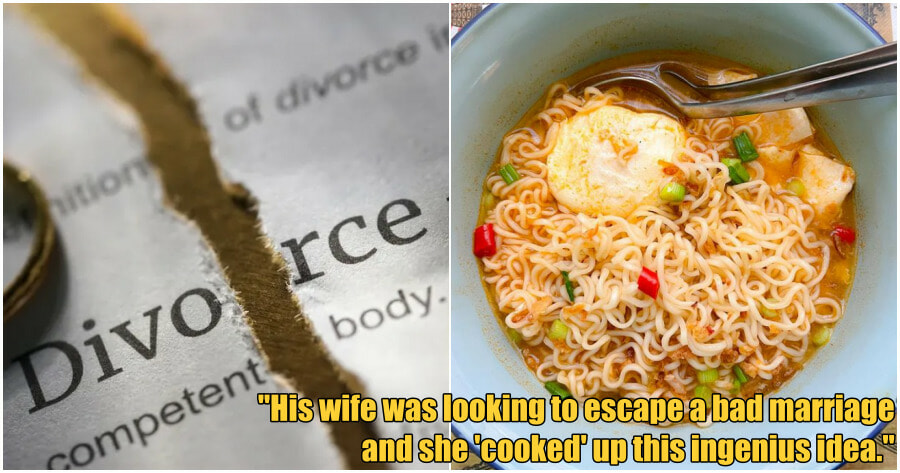 These days, divorces are taken much more lightly than during our parents’ generation. This could mean a good thing, unless this new convention is misused.

Sometimes the line between what makes a divorce a reasonable choice and what makes it a frivolous one is a vague one.

A case in hand is the case of a man in India who has divorced his wife because she only knew how to cook Maggi instant noodles for him for breakfast, lunch and dinner. 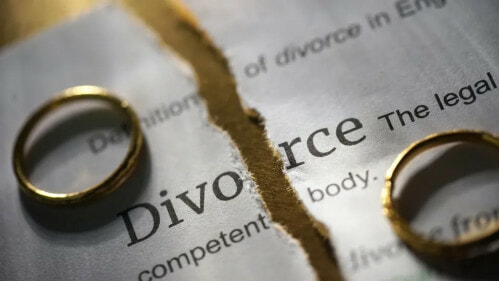 According to The New Indian Express, principal district and sessions court judge ML Raghunath,was speaking about matrimonial cases where couples file for divorce over petty issues, and said that this case came up when he was the district judge in Ballari.

He said, “The husband said his wife did not know how to prepare any food other than Maggi noodles. It was noodles for breakfast, lunch and dinner. He complained that his wife went to the provision store and brought only instant noodles.” Naming it the ‘Maggi case’, Raghunath said the couple ultimately got divorced on mutual consent.

He also shared other petty reasons that couples have gotten divorces for such as for not talking with the partner, for putting salt on the wrong side of the plate, for stitching the wrong colour wedding suit, for not taking the wife out and more.

These couples usually file for divorce only a day after their marriage.

Netizens in support of the wife

While there were the usual comments chastising the wife for her poor cooking skills and stressing that women must learn how to cook well, most netizens were on the wife’s side.

Some highlighted that it was probably the wife’s intention all along to make her husband divorce her.

Many felt that the man (and men in general) should learn how to cook instead of just expecting their wives or partners to serve them.

Meanwhile, the rest of the replies in the thread were just netizens drooling over how good the Maggi looked in the picture.

What do you think of the divorce? Was it unreasonable? Let us know in the comments! 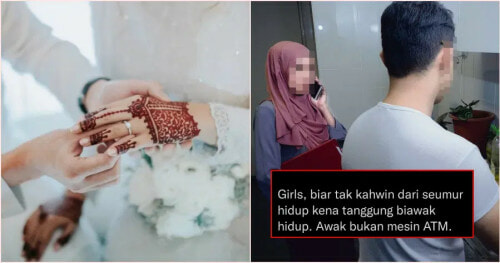