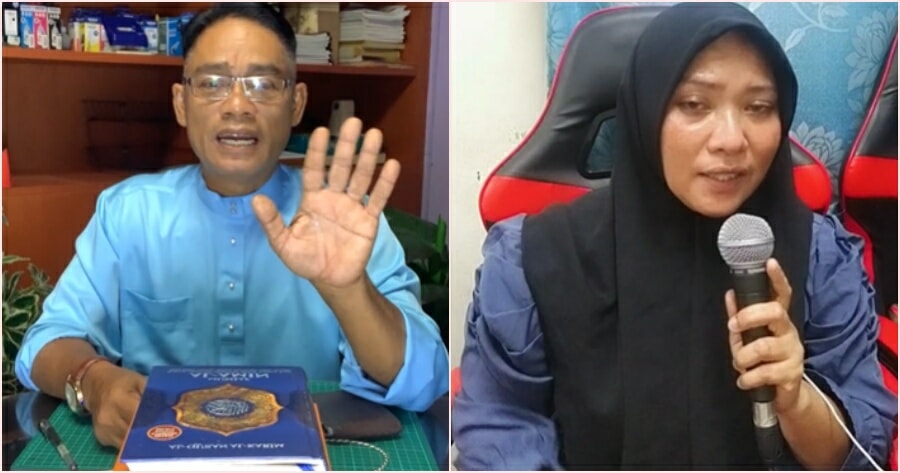 A local content creator who was reported missing by his wife resurfaces 7 days later and divorces his wife through a Facebook livestream.

According to Utusan, DJ Wong, whose real name is Noor Aziz Johari and his wife Ku Sabariah Ku Hambali or DJ Sal, are entertainers behind the popular Facebook page ‘DJ Wong and Sal Bollywood’ which has over 94,000 followers.

The 53-year-old man last night uploaded a 15-minute video onto a new Facebook page to explain that he was safe, but did not reveal his current location.

In the video, DJ Wong was seen with tears streaming down his face and swearing upon the Quran to attest that he was telling the truth as he apologised to the police and others regarding his disappearance.

He explained that he left home by his own choice due to marital issues. He added that although he left with only his mobile phone and RM2.70 in his pocket, he managed to survive.

DJ Wong then claimed that his wife had been “slowly poisoning” him over their 10-year marriage, and ended the video by uttering the ‘talak’ or divorce pronouncement three times.

He also told his followers that this would be the last time he’ll be on Facebook.

His wife responds to the video

Following the massive amount of attention DJ Wong’s video managed to attract, his wife, DJ Sal fired back via her own Facebook livestream on their shared Facebook page.

In the video, she voiced her displeasure over her husband’s “devious” behaviour and said that she will not reveal the couple’s dirty laundry in public.

She expressed her disappointment towards him and his claims and said that she was worried when he disappeared.

“I was crying for 7 days and couldn’t eat and this is what you do to me.”

She also challenged him to be a man and face her properly instead of announcing the divorce through a Facebook live.

“Wait for me in court, DJ Wong. If you can play these games, so can I, but I will do it the right way. You think that just because you’re wearing a baju melayu, cut your hair and have a Quran in front of you, you think you’re right,” she added.

We hope that the issue can be resolved amicably and without much drama. 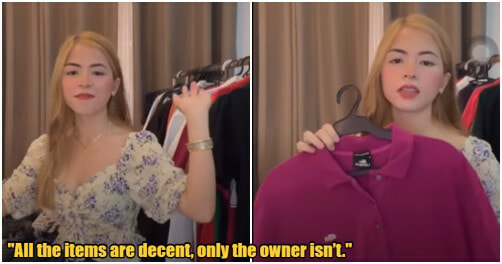