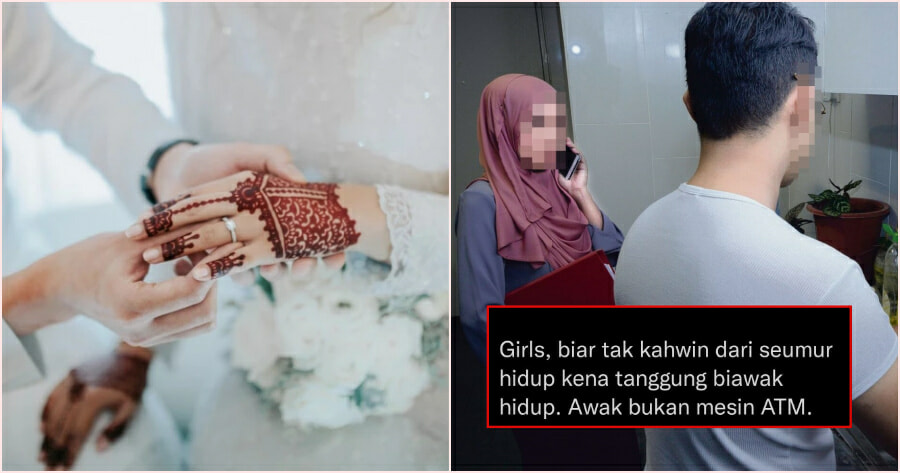 When it comes to the roles that husbands and wives play in a marriage, there is the traditional expectation that husbands are expected to be the main breadwinner for their families and if they weren’t, then they would feel “stressed out”.

But, what happens when the roles are reversed?

Recently, Twitter user @SyedAkramin shared how he had recently come across a tweet from a woman who decided to end her engagement after finding out that her fiancée was not earning much and refuses to find extra income.

“A lot of people got trigged and there were some that commented, ‘that is why you’re still not married even though you’re old’.”

Syed’s advice to women is that it would be better to never get married rather than get married but have your partner dependent and reliant on you for the rest of your life.

His tweet was shared by a local media portal on Facebook where it garnered plenty of attention. Plenty of men were triggered as they implied that what Syed was trying to say was that women should not be with men who do not earn much.

One user commented, “People get married in the hopes that they’ll be blessed with opportunities… this guy is so pretentious. Just wants to be praised by women.”

“He’s not handsome and doesn’t earn much, that’s why all he can offer is sweet nothings,” commented another user. 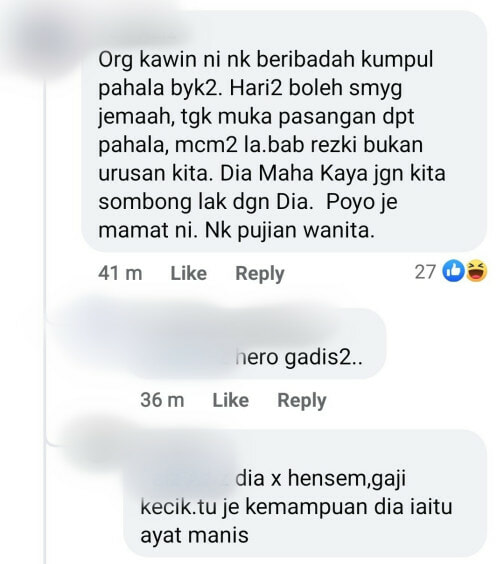 “The comments are like the battle of the sexes. Sometimes I wonder, why a direct and straightforward point like this, people still can’t comprehend? However if I were to speak about polygamy then they’d be the first to agree,” explained Syed.

“Not going to talk about the topic anymore, it’s tiring. Some people just choose not to understand. I don’t know if it’s because they’re lacking knowledge or if it’s just ego.”

Syed also pointed out that his point is that men should put in as much effort as possible.

“Men, please don’t be angry. Based on statistics, 70% of divorces is due to the men not giving his wife any money. This is the responsibility of the man, you can’t run from it.”

“However, if you’re not earning much, what matters is that you put in the effort to succeed,” explained Syed.

Do you agree with Syed’s statement? Let us know in the comments.

Also read: Local Media Criticised For Censoring Face of Househusband, Sparks Debate on Shame of Being One 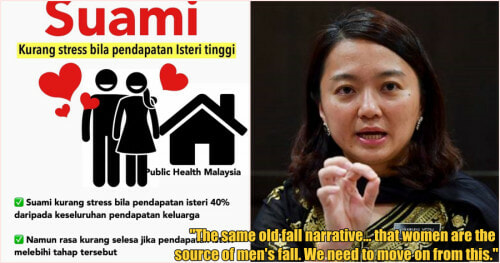