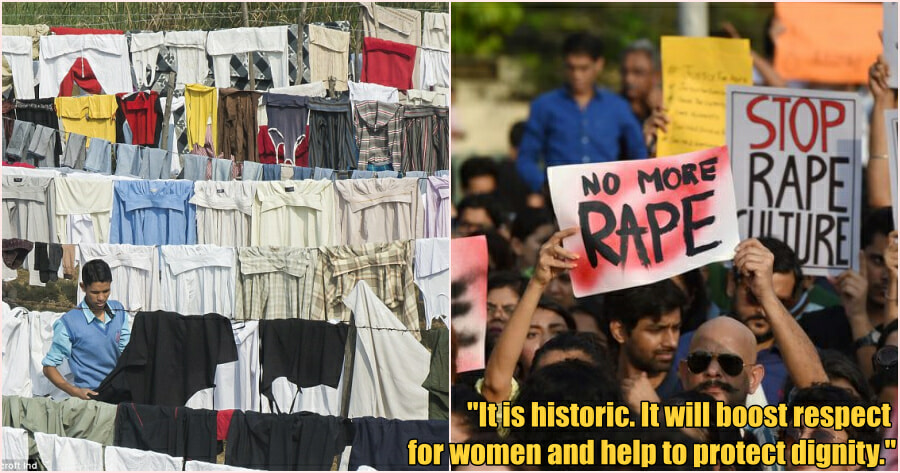 What an unorthodox way of showing society how the act of rape should be punished.

As every country in the world is dealing with the repercussions of the Covid-19 pandemic, an unfortunate and undesired side effect is that there has been a reported hike in rape cases. India especially has had a major issue with crimes against women which saw a rise of more than 63% in 2021 so far.

To combat this, a village in India has come up with a creative solution to punish a man accused of allegedly attempted to rape a woman.

According to the Hindustan Times the accused man named Lalan Kumar, has been ordered to wash and iron the clothes of all 2,000 women in his village for six months as a condition of his bail. 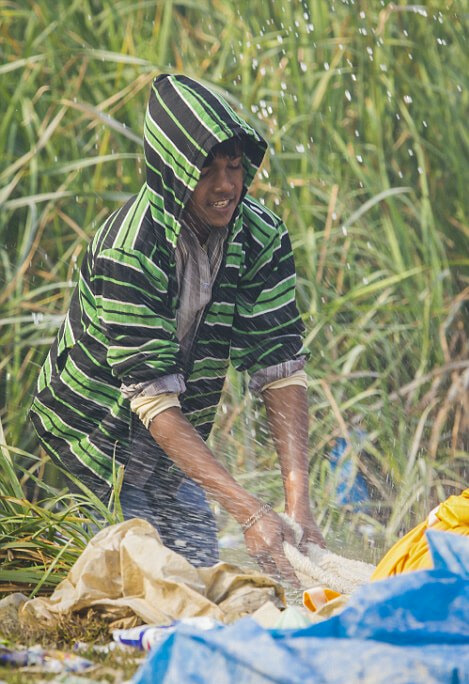 Kumar who is from the Majhor village in the state of Bihar will have to buy the detergent and other items needed to provide free laundry services to the woman of Majhor under a ruling which was made on Wednesday, (22 September).

Santosh Kumar Singh, a police officer in Bihar’s Madhubani district said that Kumar, who washes clothes for a living, was arrested in April on charges including attempted rape. He was also required to pay a bail bond and no date has been set for his trial.

Kumar’s lawyer said that the accused was ready to “do community service relating to his profession” in order to show his respect for women.

“It is historic. It will boost respect for women and help to protect dignity.”

The women in the village also reportedly said that the order had made a positive impact by making crime against women a subject of discussion in their community.

One of the villagers said, “This is a remarkable step and a different kind of punishment that sends a message to society.” 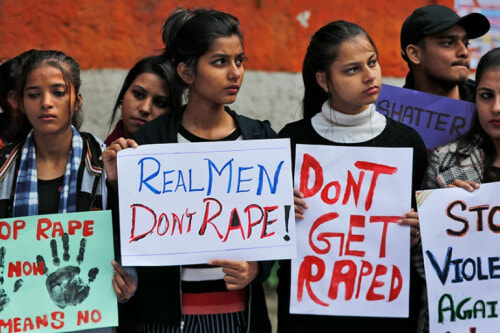 The police in India have long been accused of not doing enough to prevent violent crime and failing to bring sexual assault cases to court. Let’s hope that we get to see more creative and effective punishments like this. 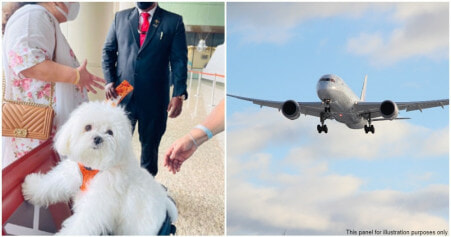