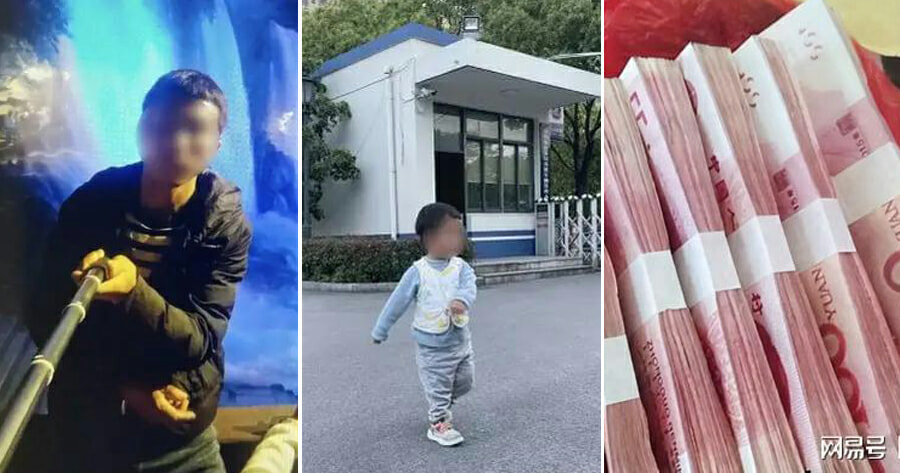 A man from Zhejiang, China was arrested after he was accused of selling his two-year-old son and using the money to travel with his new wife.

While he was busy working in another city, Xie left Jiajia in the care of his brother, Lin and other family members in Huzhou City. One day, Xie took his son and told his family that the boy’s mother wanted to see him. 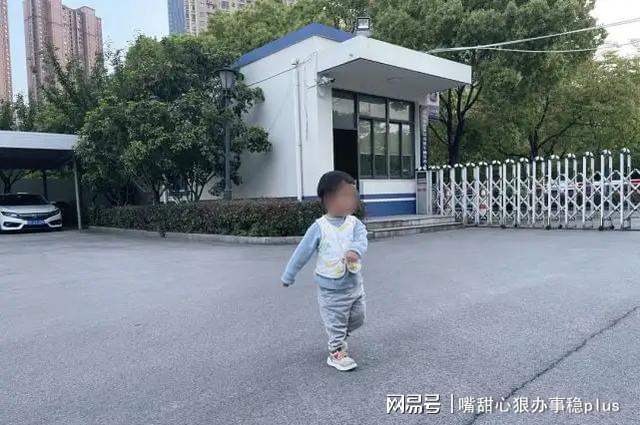 Several days later, Lin found out that the boy never arrived at his destination and questioned Xie about it. When Xie refused to answer his questions, Lin contacted the police on 22 April.

Upon investigation, the police discovered that the boy was sold to a childless couple in Changsu, Jiangsu province for 158,000 yuan (RM100,446) and used the money to take his new wife to tour the country. 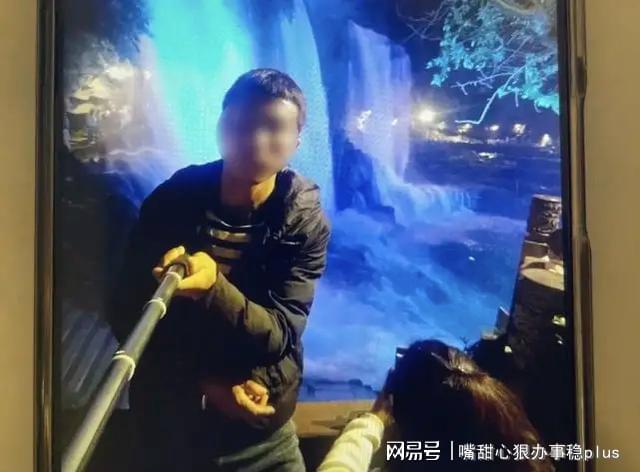 Xie had apparently quarrelled constantly with his new wife and allegedly sold the boy to relieve the burden of child care. He also took photos and videos of his stacks of 100 yuan notes to flaunt his wealth in front of his friends. 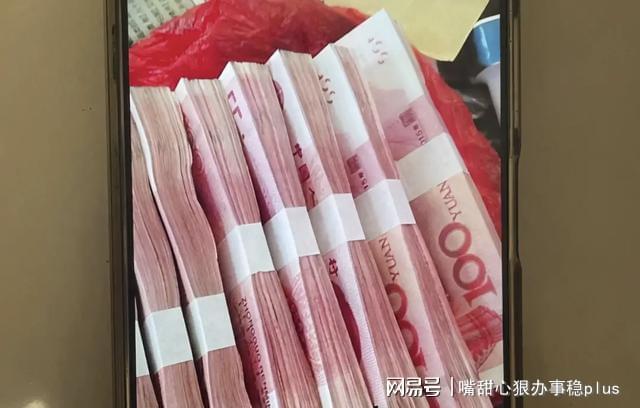 The couple is now facing “criminal coercive measure” while Jiajia was brought back to his uncle.

This is not the first time Xie had given up his child. According to local Chinese media, Xie had given away two of his daughters from his previous marriage as he was in a difficult financial situation. 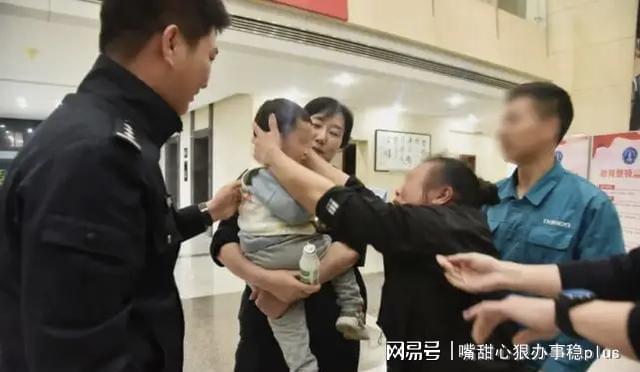 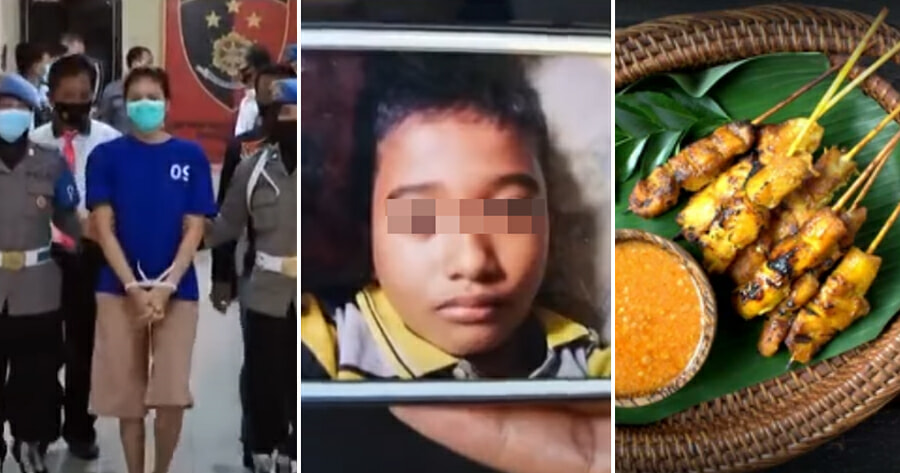