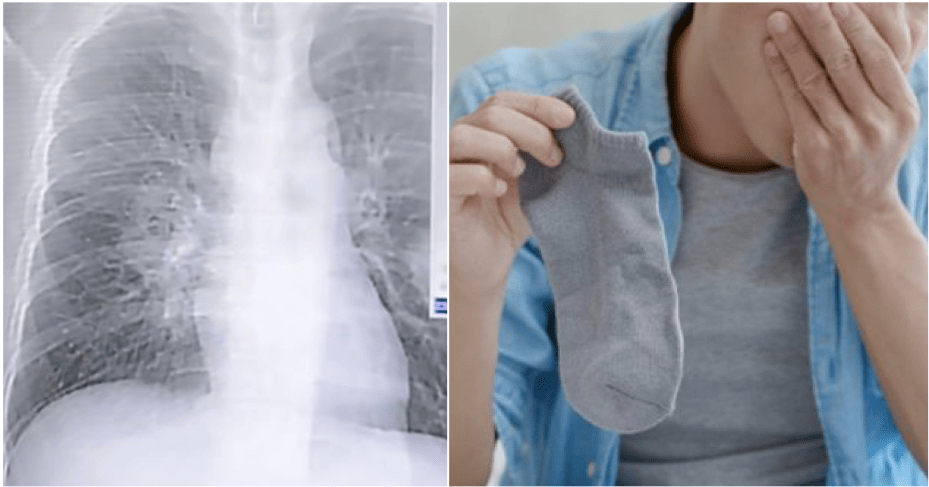 This 37-year-old Chinese national’s bizarre habit of smelling his own smelly socks every day after coming back from work has led him to suffer a severe fungal infection in his lungs.

The man, known as Peng, was admitted to the Zhangzhou hospital in Fujian, China when he started to cough badly and experienced excruciating chest pains. 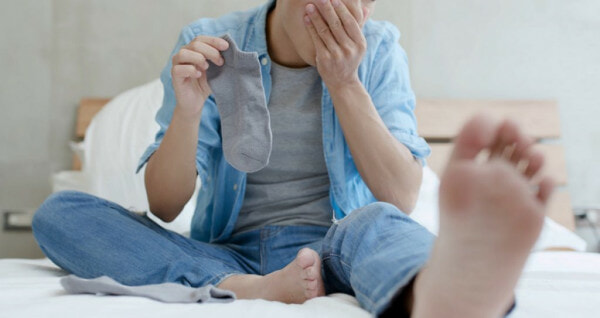 As reported by Daily Mail, Peng admitted to the doctor that he had an addiction to smelling the socks he had been wearing throughout the day. 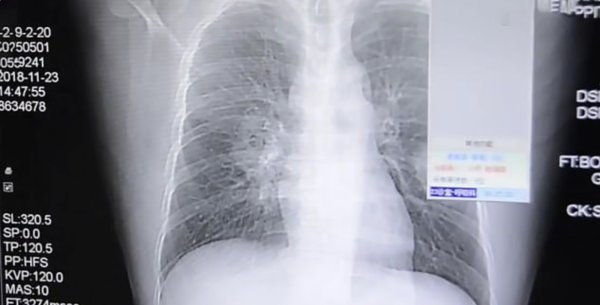 As a result of his weird addiction, Peng caught the infection from a fungus that had developed on his feet. The fungal spores made their way to his lungs after he inhaled them while sniffing his smelly socks. 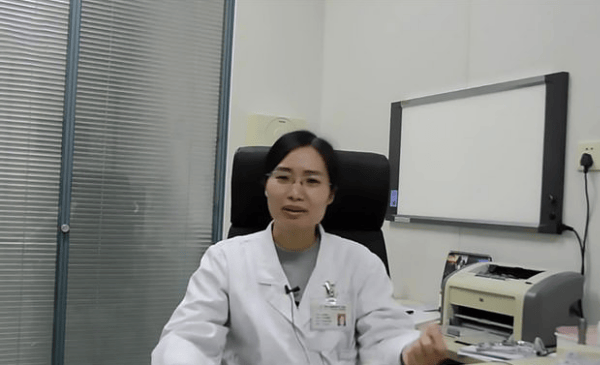 According to Dr Mai Zhuanying, as quoted by Daily Mail,

“The infection could also be attributed to the patient’s lack of rest at home as he had been looking after his child, which lead to a weaker immune system.”

Peng was immediately treated for his infection and is expected to make a full recovery soon.

The habit might have developed as a way for him to calm himself down after a long day of stressful and tiring work. We understand the need to relax but for everyone out there, please choose a better option to cope with stress that isn’t detrimental to your health. 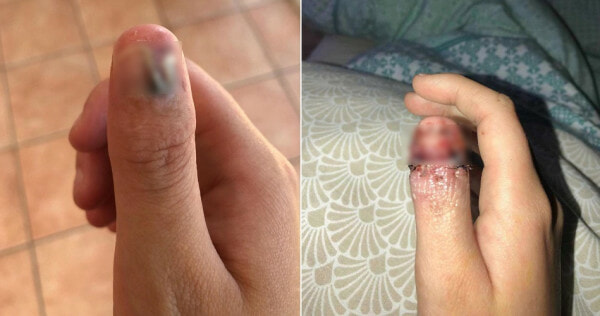