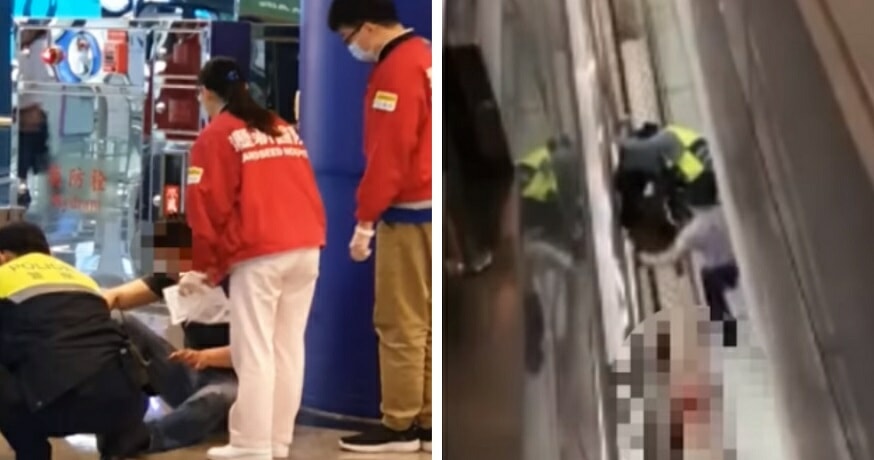 While arguing among partners can be considered a natural part of a relationship, this heated argument between a 32-year-old husband and his 33-year-old wife landed both of them in the hospital!

According to AsiaOne, a Chinese-American man surnamed Wan had an intense argument with his wife surnamed Chang at the Taoyuan International Airport in Taiwan on Monday (18th March). 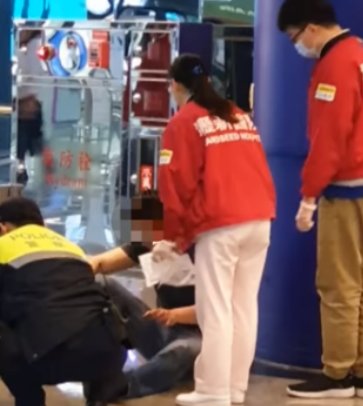 The argument got so heated that Wan picked his wife up and threw her over the handrails off the fourth floor. This reportedly happened in the airport’s departure area at 12.38am, according to Aviation Police Bureau officer Tien Wei-Jen, as reported in The China Post. 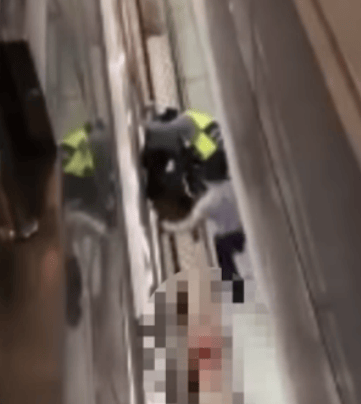 During the 15-metre fall, Chang hit the side wall before she landed in a safety net. Shortly after she fell, Wan leapt over the guardrails and landed right on top of her. It was reported that Chang lost consciousness from head injuries while her husband sustained fractured ribs.

They were then rushed Min-Sheng General Hospital for treatment soon after the incident transpired.

The couple reportedly flew to Taiwan to visit Chang’s family for Chinese New Year, but they had an argument over domestic issues. During the argument, Chang tried to stop Wan from flying back to the United States, where they are both based.

On Tuesday (March 19), Chang regained consciousness and is now in stable condition. She was then transferred to another hospital for further treatment, according to Apple Daily Taiwan as translated by AsiaOne.

Meanwhile, Wan is currently being investigation for attempted homicide after he was discharged from the hospital. 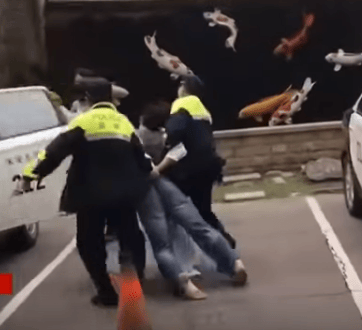 When reporters asked him the reason he threw his wife off the fourth floor, Wan said, “I have died today; I don’t have a tomorrow.”

Wan was also reluctant to cooperate with the Taiwanese police, and said repeatedly, “I’m an American citizen — Trump, please save me.”

We hope the authorities investigate this horrific incident thoroughly and that the wife makes a complete recovery from her injuries. 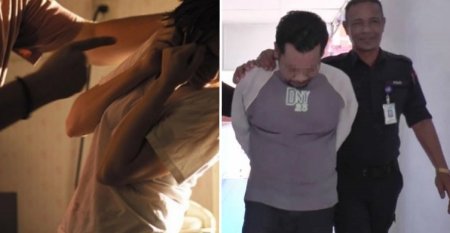