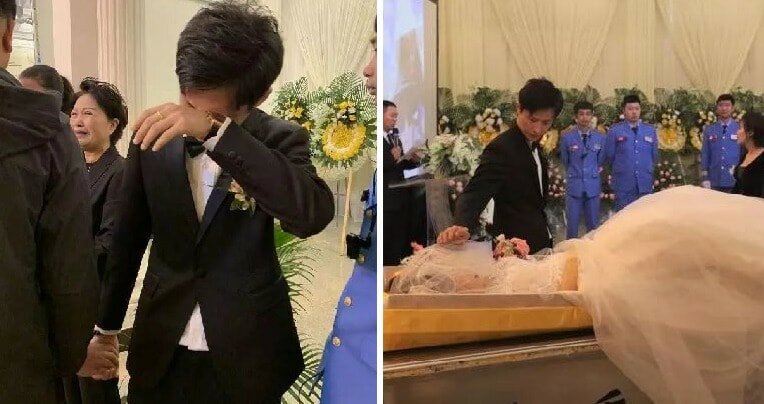 Weddings are supposed to be full of joy and laughter, as friends and family alike celebrate the union of two souls who love each other. However, this particular wedding in Dalian, China had its guests crying their hearts out. The man, identified as 35-year-old Xu, married his beloved wife during her funeral after she lost a five-and-a-half-year battle with breast cancer. 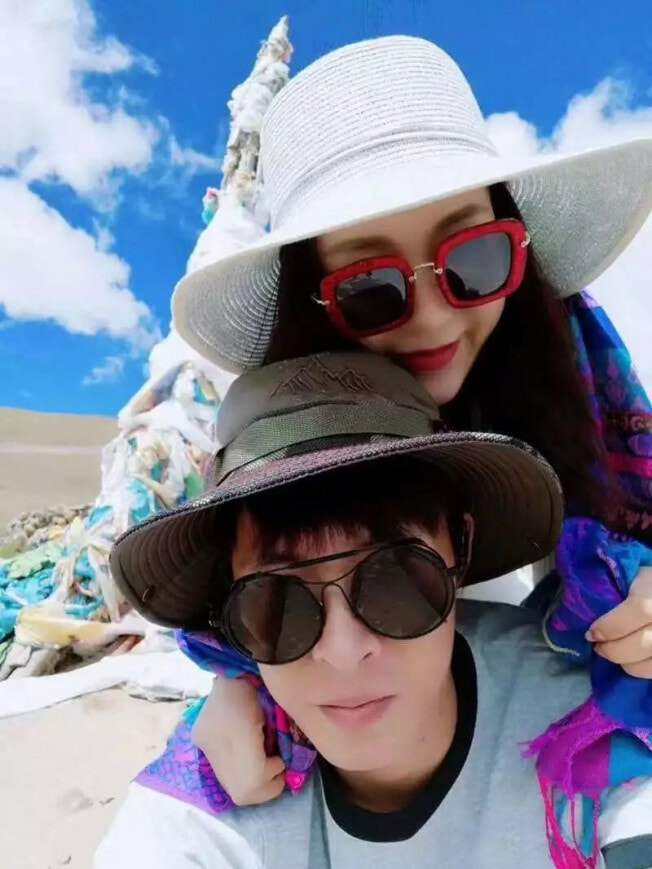 According to Sina, the heartbreaking funeral took place on October 20th, as Xu wanted to fulfil his late wife’s final wish. His wife, Yang, 34, developed the disease when she was 28 years old. The couple had met each other online when they were university students and it was Yang who motivated Xu to do something with his life because, after graduation, he was lost and would often waste time in internet cafes.

Together, they built a life for themselves and managed to save money to open a small store nearby. Then in 2012, they moved to the seaside to start a new business and rented a small house with no toilet, heating, air conditioning and hot water for more than a year. Xu would go out the whole day for work and Yang would be at home, helping out in other work matters. 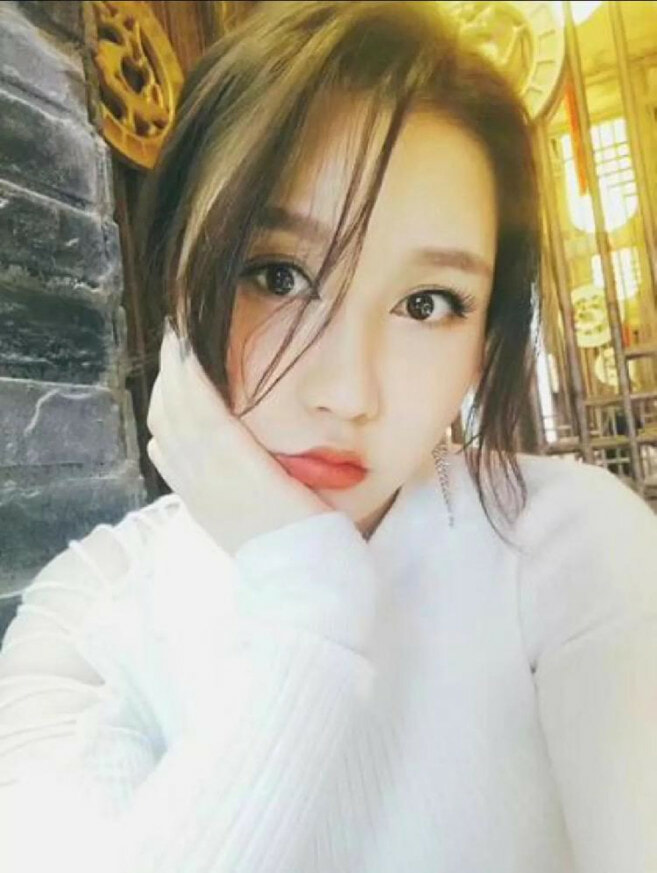 The couple was together through thick and thin, as gradually, Xu’s business improved. They decided to register their marriage in August 2013 and Xu bought a house in Yang’s hometown as they wanted to settle down. However, they received a thunderbolt in November the same year, when Yang felt twinges of pain in her right breast.

They went to check it out and discovered a tumour, but hoped it was benign. Unfortunately, after she underwent surgery, the doctors confirmed that she had breast cancer and told her that she only had five years to live. At that time, Yang was only 28 years old, but she was determined to beat cancer. 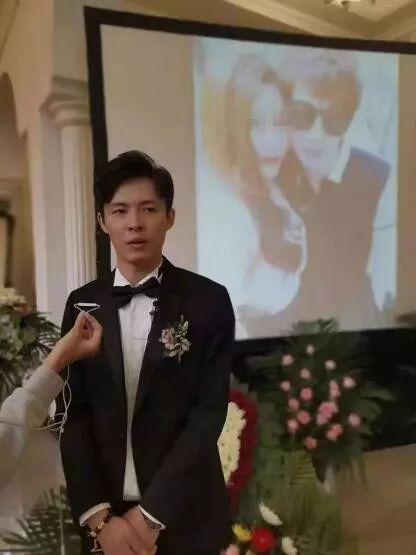 Despite the odds, she remained positive and upbeat and underwent several rounds of treatment to fight the cancer cells in her body. During this time, she also documented her cancer journey on Weibo and her cheeriness garnered thousands of followers. She was even invited by Chinese broadcaster CCTV to speak about her cancer experience but declined as she had lost all her hair from chemotherapy.

After two years of this, the cancer showed signs of going into remission and the happy couple started to plan their wedding in 2017. Sadly, Yang’s breast cancer returned in 2018 and this time, it spread to other parts of her body and finally, she succumbed to the disease on October 14th. 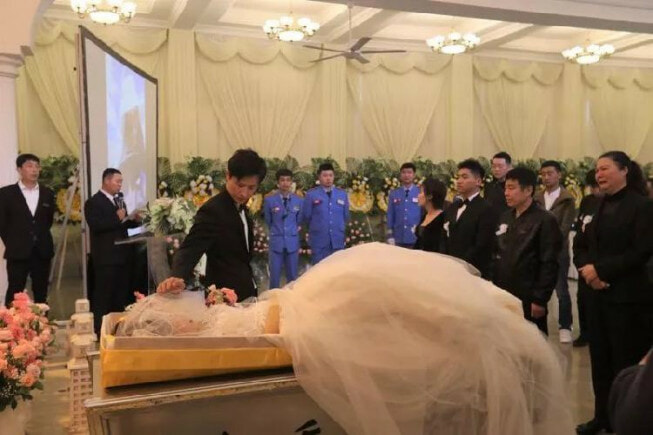 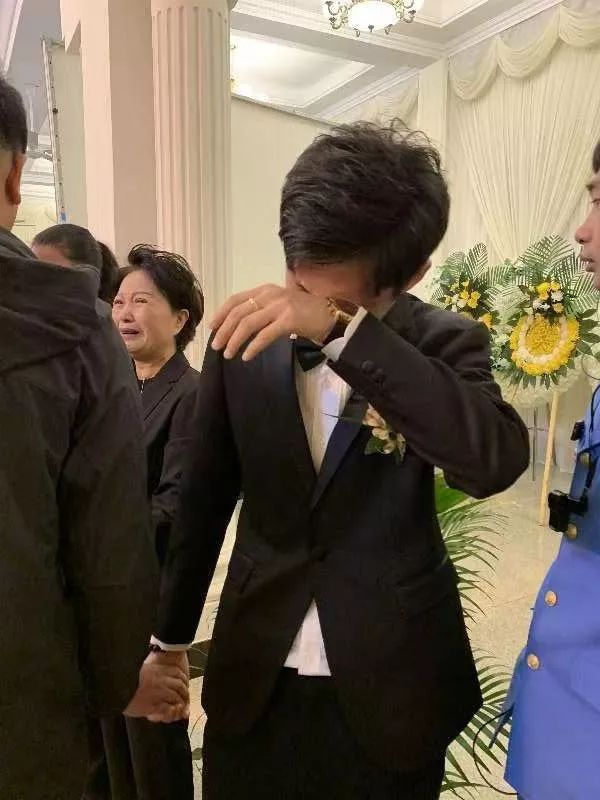 During the funeral, Xu played a montage of the couple’s happy moments, which made it feel like Yang was still around. Yang was laid out in an open casket surrounded by pink roses, dressed in her dream wedding dress. Patients across the country had sent her 169 pots of flowers as she had touched their lives.

When Yang was alive, she would always tell her loved ones not to cry over her illness and face any obstacles with strength. Xu said that he tried not to break down during the funeral as he knew that Yang would not want him to be sad. “Although today’s wedding ceremony is late, at least I have fulfilled Yang’s final wish which is all I can do for you. To see you in your wedding dress is also my wish,” he said. He finally broke down in tears when Yang was taken away for cremation.

This is so sad. Our deepest condolences to her friends and family. 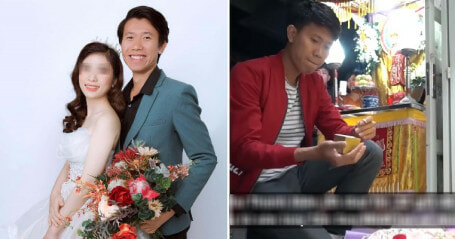