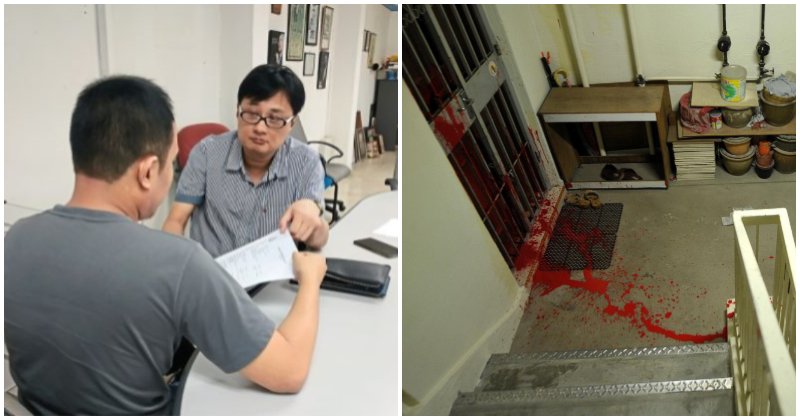 It’s become almost like a trend for young adults to be broke (though not really, we never chose the broke life, the broke life chose us), and we’ve fallen back on working multiple jobs or taking on odd side projects to ensure the bills get paid.

But when the various financial commitments of adult life come into play, some become desperate and end up having to take undesirable alternatives, like reaching out to loan sharks. 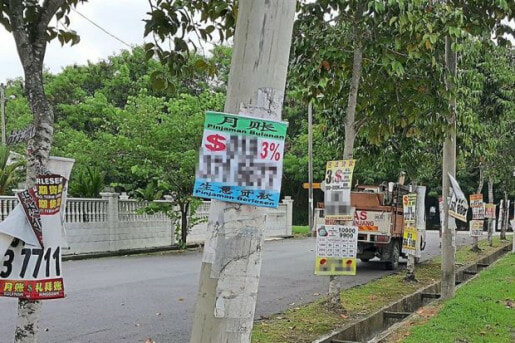 For 38-year-old Ahmad, finding himself being harassed by loan sharks pushed him to move to Johor where he now works as a ride-sharing driver earning roughly about RM50 a day.

Recounting his nightmare to The Star, Ahmad said: “My company used to do well with government projects. But they stopped getting tenders and could not pay their employees. I had a car, house and personal loan to pay off each month. So when they did not pay me since the end of last year, I was forced to turn to a loan shark for help.”

Ahmad had initially thought the loan provider was a ‘private agent’ as he had discovered them online and not on a phone number stuck to a road sign. He added that they were very professional but chose not to handle dealings in person as they wanted to be ‘paperless’.

He originally borrowed RM1,000 in April (they only gave him RM700 as the company claimed he had to pay for certain administrative charges), and he managed to pay off the amount within a month or two. But his nightmare began when he borrowed another RM500 from the agency.

“He started charging me interest every three days. There were also penalties whenever I paid late,” he said, adding that the amount owed had gone up to RM2,000 within a month.

Ahmad would receive at least 40 phone calls a day while notices would be put up at his house in Selangor, demanding payment. Fearing that his elderly parents in Batu Pahat would become the next targets, he chose to seek help from the Johor Baru MCA public complaints bureau chief Michael Tay, who has agreed to speak to the loan sharks to get them to stop harassing Ahmad and to negotiate for Ahmad to pay back only the principal amount. 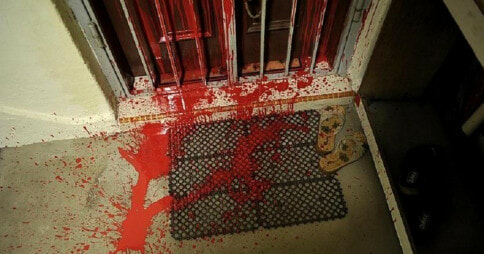 “Most of the victims in cases like these are those who need RM3,000 to RM5,000, as commercial banks had rejected their applications for short-term cash,” said Tay, adding that the number of cases involving loan sharks had increased from an average of 20 a month to 30.

Ahmad had been selling safety equipment for his old company for a good 10 years now and was originally earning RM3,500 a month.

We all know adulting is hard, but loan sharks have never been and will never be the answer. 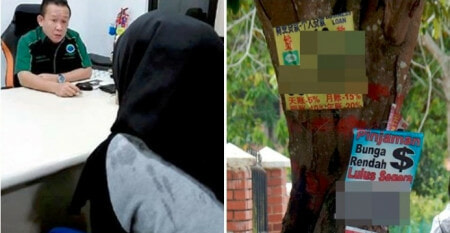